Experience and pace returns to the Qantas Australian Women’s Sevens team with two familiar names being welcomed back to the fold for Sydney Sevens next week.

Australian Coach Tim Walsh has shored up his experienced player stocks with the long-awaited return of speedsters Ellia Green and Evania Pelite, the only changes from their Dubai lineup.

The much anticipated inaugural Sydney leg of the HSBC Women’s series has raised the stakes for the hometown heroes, who not only want to succeed in front of family and friends but also show that the stumble in in the Dubai final was not setting the tone for the season.

Walsh said the players had been preparing well for this tournament.

“It’s very exciting to play on home soil, to have Round Two of the World Series at home. We’ve prepared well and the girls are going to be pumped from game one.”

Green’s recovery from post-Olympic shoulder surgery had been significant and Walsh said he was looking forward to having her pace and power back in the team.

“Ellia (Green) is a remarkable healer and she has worked really hard on her rehab which has been outstanding. She’s almost back to full strength in terms of fitness and power. It’s very pleasing to have the fastest woman on the HSBC Sevens World Series coming back into the side,” he said.

Australia will play Fiji, Brazil and Ireland in its Pool B games. 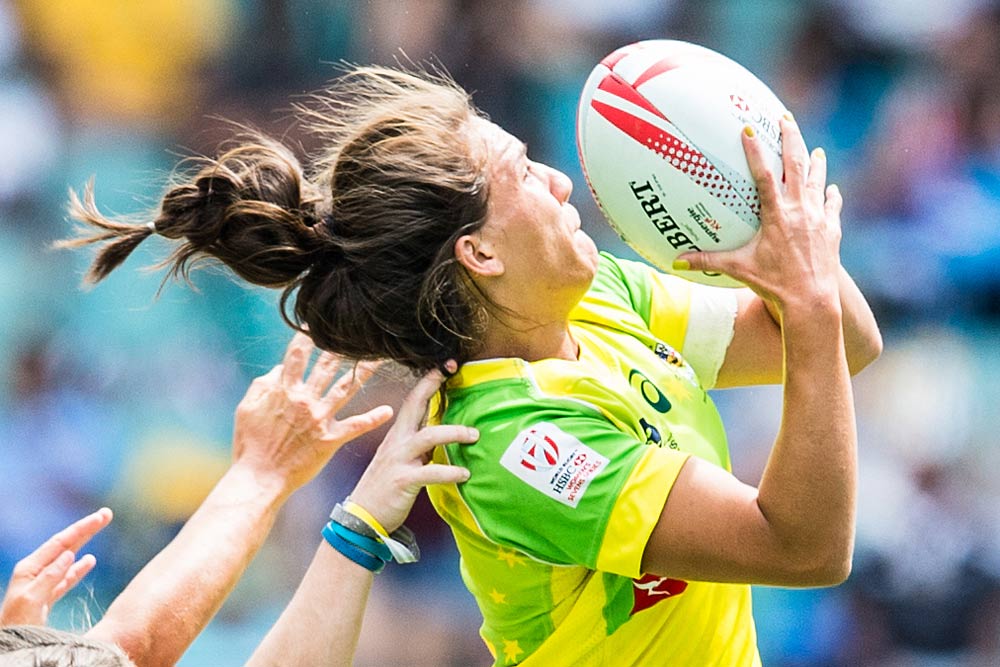 The matchup with Fiji should be interesting given a number of the Fijiana players were a part of the Makosoi team which won the Fiji Coral Coast Sevens Women’s title last week.

“Every game we play, we take our opposition very seriously. We're really looking forward to playing Fiji in that last game (on Friday). We seem to play them a lot and they are a great team to play against,” said Walsh.

“To finish and cap off Friday against the Flying Fijians will be a great occasion.”

Shannon Parry and Sharni Williams will again share the responsibilities of captaincy, a leadership setup which has worked well for Tim Walsh.

For the Aussies, revenge is a dish best served on home soil and there is no doubt they will be looking for the chance to serve it up on Day Two to near neighbours, New Zealand, as payback for the Cup final loss in December.