Thu, 12/01/2017, 11:00 pmby Marty Cambridge
Rio Olympians, Lewis Holland and Nicole Beck are in Vietnam as part of a rugby and life skills program, but before the rugby gets underway, they were invited to be guest judges at the talent show.

When most people think of Vietnam the last thing that comes to mind is an international rugby tournament, but that’s exactly what’s happening this weekend.

The second ever ‘Pass it Back’ Cup will be held in the rural Kim Boi district and feature ten side’s from Vietnam and Laos.

‘Pass it Back’ is a program operating in Southeast Asia that uses rugby as a vehicle to develop leadership and life skills for disadvantaged communities.

Australian Sevens stars, Lewis Holland and Nicole Beck will also be attending the nation’s first international rugby event, that has workshops in the days leading up to the tournament. 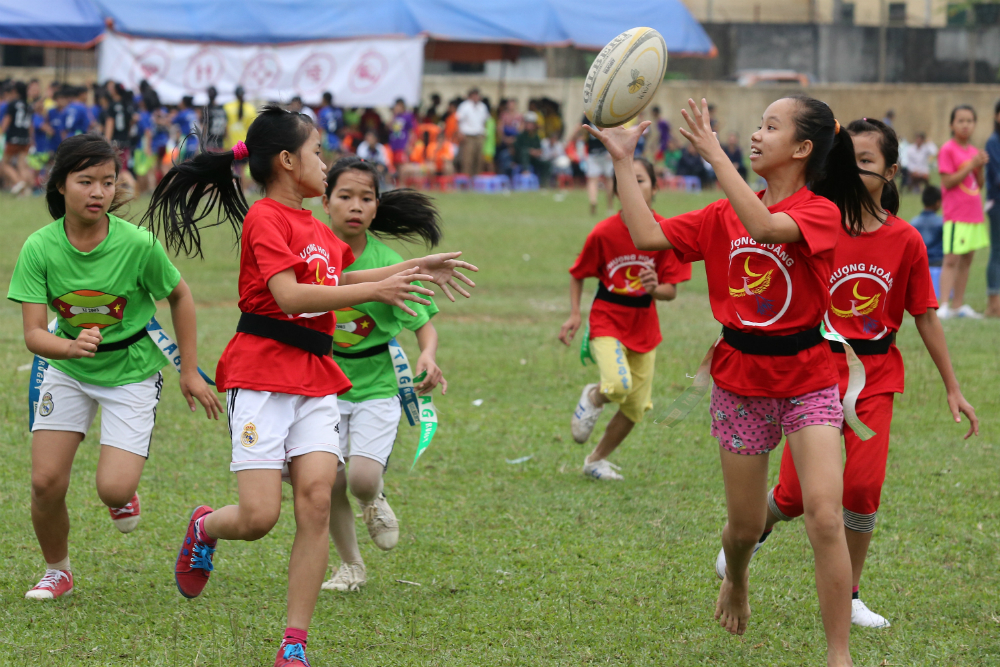 The Australian Men’s Sevens captain admitting, like many, he hadn’t considered Vietnam to be a rugby playing nation.

“I didn’t think there’d be a rugby program here to be honest, I thought they would be more into sports like soccer but it’s great that rugby is being played here,” Holland said.

“It’s my first time here and a good opportunity to experience the culture of Vietnam.

“I’m looking forward to interacting with the kids and teaching them a few life skills and rugby skills but most importantly making sure they’re having fun at the end day. 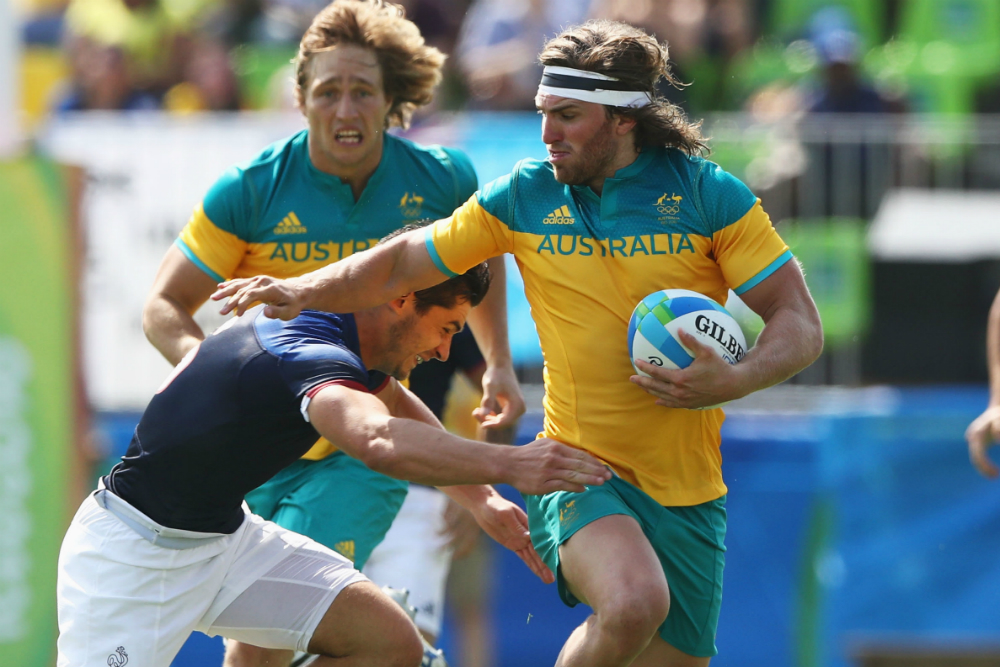 “It’s a good opportunity to grow a game (rugby) that gives you a lot of opportunities in life and you never know where a chance for one of these guys will go.”

The program is currently offered in Laos and Vietnam with plans this year to introduce it in the Phillipines and not only looks to develop players but also coaches and community leaders.

’Pass it Back’ currently has over 3000 participants with 54% female participation across the program, which excites Rio gold medalist, Nicole Beck.

“I guess the Olympics has helped make it more global and it’s not a traditional rugby nation so there’s not the preconception that it’s a sport for boys.” 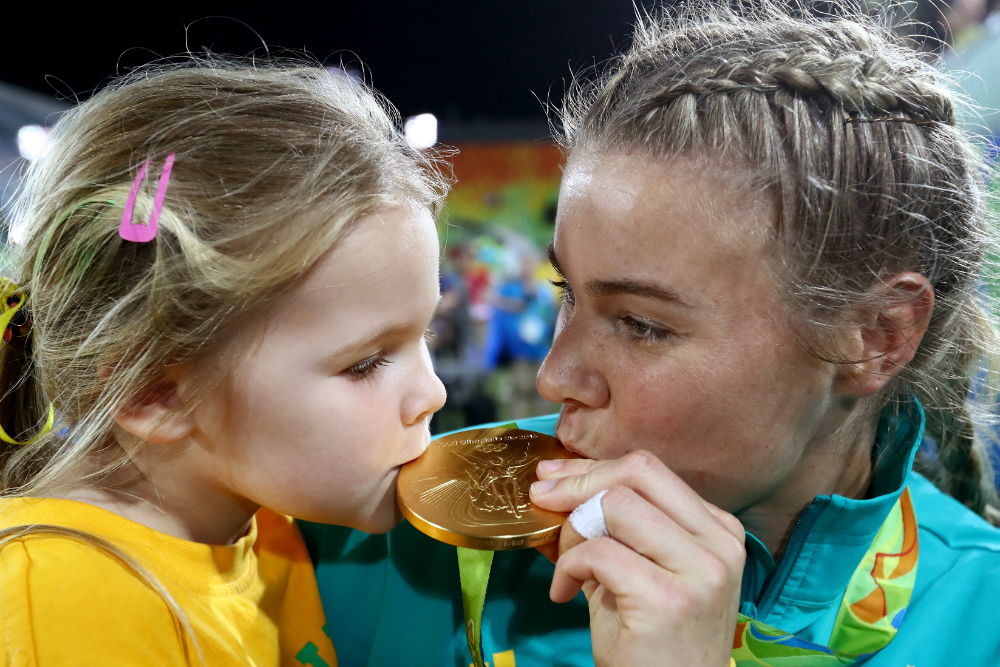 “I hope it will grow here and by the time they develop and get more numbers then they can play on the world stage.”

The ‘Pass it Back’ Program is run by ChildFund Australia, in partnership with Women Win, Asia Rugby and World Rugby.