It’s taken a 16,581 km journey for Liam Gill to feel like his rugby career is moving again, settling into new club Toulon, who have now qualified for the European Champions Cup quarter-finals.

Gill became a back-to-back Stan Pilecki Medallist after another standout Super Rugby season for the Reds, despite missing the first month of the season with a back injury.

Off the back of his provincial form, he was back on the fringes of the Wallabies squad, but unable to crack a 23 in the June Series, behind Michael Hooper, David Pocock and Sean McMahon in the backrow stakes. 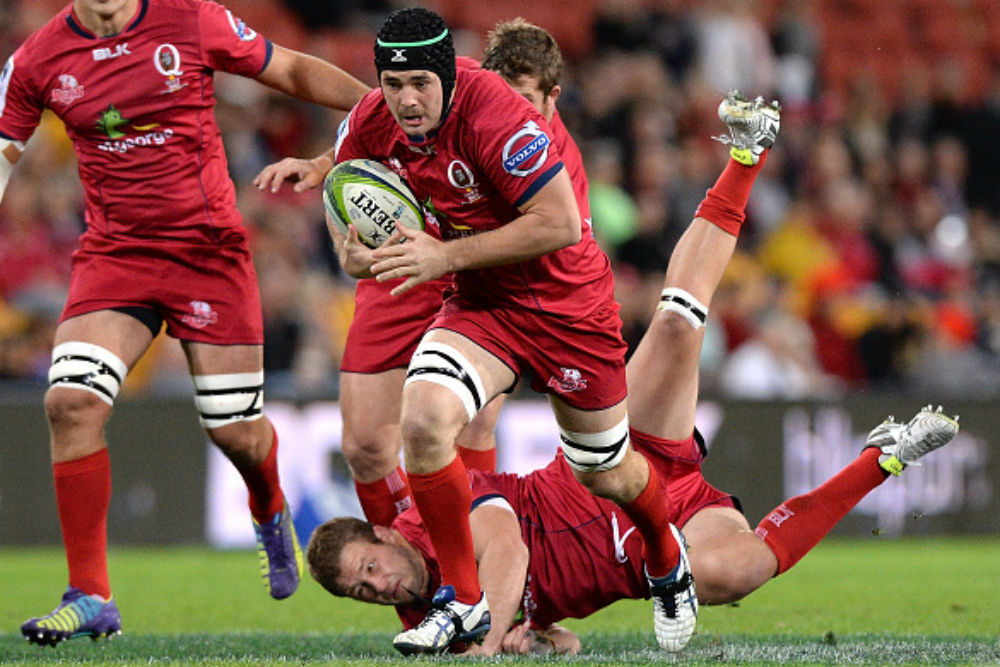 By the time the 2016 Test season rolled around, though, Gill and the public already knew that he would be playing in France by the end of the season, signing a two-year deal with Toulon, ready to take control of his own destiny.

Moving overseas was always in his plans, just more likely to be after 10 years of Super Rugby rather than just six seasons into his senior career.

“I was pretty stationary at the Wallabies and I was doing the same thing each year at a Super Rugby level,” he says.

“I felt it was the right time to come here and I think I've confirmed that over here, I've enjoyed my football and as much as it's jumping in at the deep end with everything, I've really enjoyed not being able to speak the language and trying to force myself into all of that.” 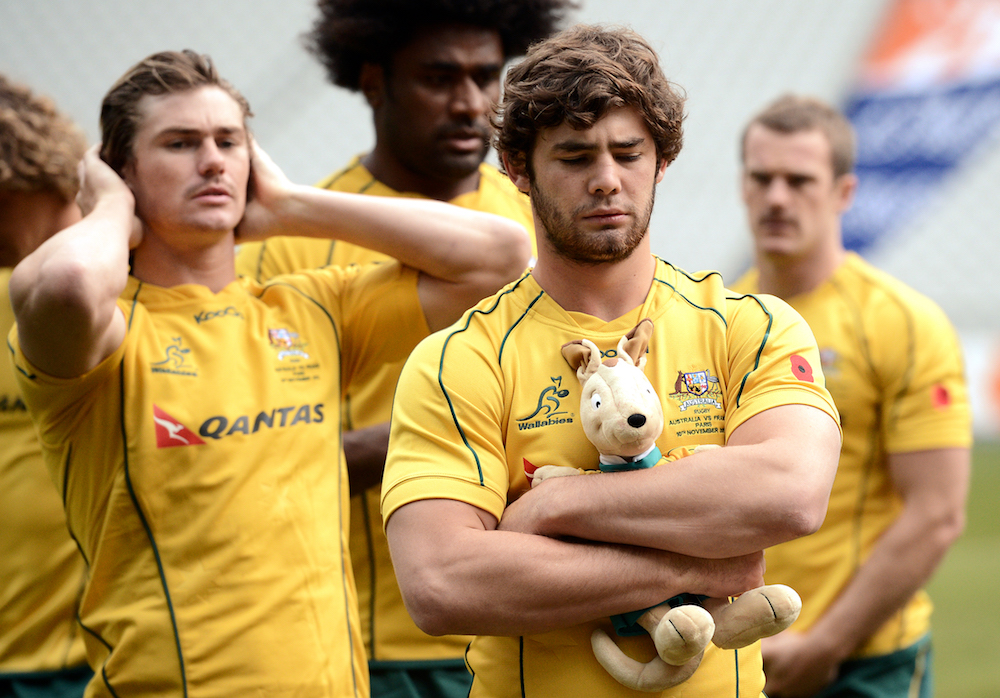 The 24-year-old, speaking in Toulon, is at peace with where his career is holding no bitterness over the way his Test fortunes unfolded, a pragmatism clear as he reflects on his French move.

“The [Wallabies] situation was put in front of me - I'd fight each year to change the situation and unfortunately I couldn't shift it, so the next thing for me to do was go back to what I set out my entire rugby career to do - just instead of do it at the end was fast forward a little bit and come over here and give it a new crack, have a new start and then in a couple of years readjust and reassess and see what's happening.

“That's the beauty of it. I knew I was lucky enough to come over at a younger age to experience it and if all goes to plan or if the Wallabies need me or if things do change, I'll be ready." - Liam Gill

The anonymity of playing in a new country, having shaken the baggage that has stacked up through his career, Gill says he won’t stop trying to stay in the forefront of Australian minds.

“I feel as though there's always a point to prove,” he says.

“I don't go out just to get through a game, I always want to try - I guess it's the competitive side to me - [to] go out there and prove that I am good and I'm good at what I do, that's what I want to do. 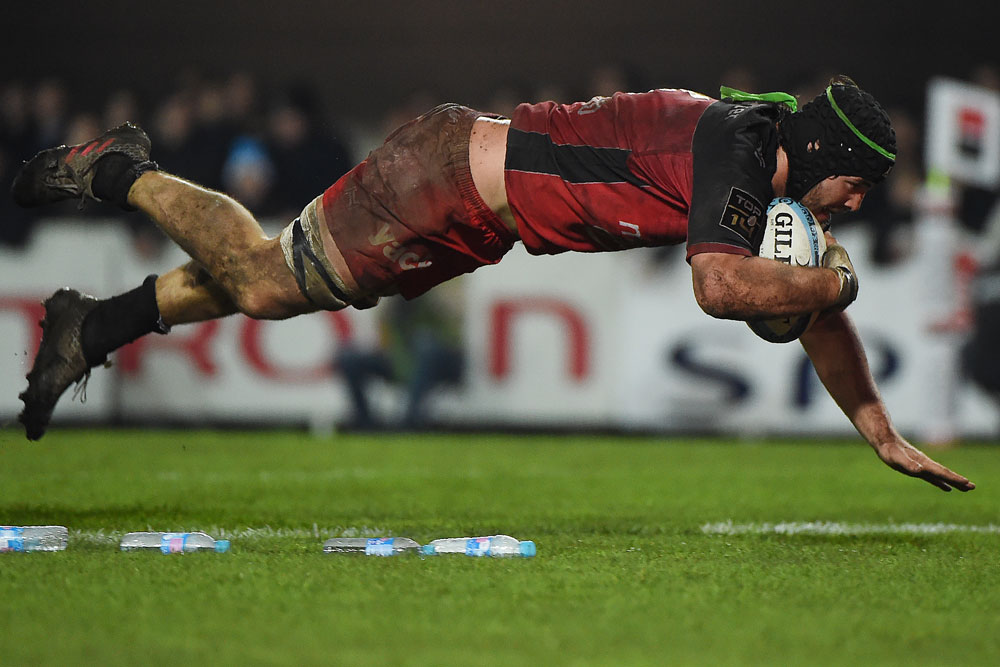 Gill doesn’t just want to find his own personal success in the south of France, keen to put himself in a winning team - Toulon has a hugely successful history in the Top 14 and

“That was a massive deciding factor. I didn't just leave to come over to France to play football, I came to win and be successful and prove that I can play at the top level somewhere else," he says.

“So, to come to arguably one of the best clubs in the last five years in the world was something I definitely was not going to say no to.”

Outside of rugby, Gill is immersing himself and his partner, Courtney, into the French lifestyle, taking French lessons and living in the middle of Toulon, rather than in a neighbouring village, like many of his teammates.

After years of Groundhog Day, Gill is welcoming his state of flux.

“It's nice to get out of a small city in Brisbane and come try my luck in another small city in France where I can't really talk to anyone yet,” he says.

“I  don't know what the press say, I don't really know, you understand a little bit what the coach says, but [not] what the club thinks so it's nice, it's not so much worrying but you put yourself in that awkward situation to push yourself a bit harder and that's what I think we're doing.”