Former Fiji sevens coach Ben Ryan on Tuesday said the team he led to Olympic glory should split from the Fiji Rugby Union (FRU) to ensure they are properly managed.

Ryan said players in the world champion team that won gold when rugby sevens made its Olympic debut in Rio were currently off-contract and only being paid a modest per diem allowance for their services. 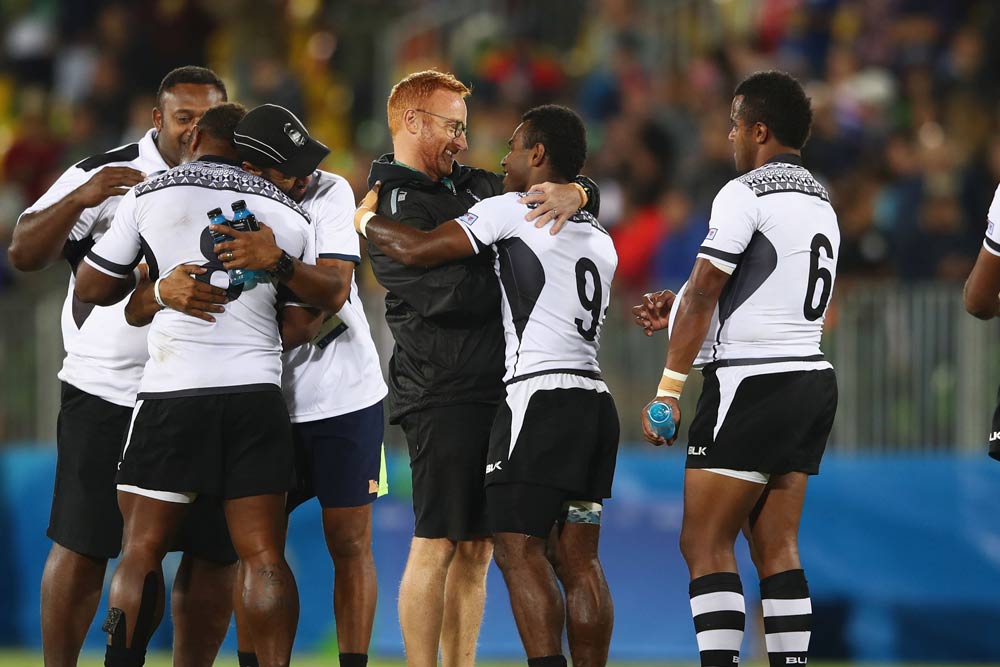 The Englishman, who left his post after the Games, questioned the FRU's handling of the team.

"What does alarm me is we have one of the most marketable, iconic sports teams -- they won back-to-back World Series titles, (they are) Olympic gold medallists," he told the ABC.

"If we can't market them properly and get their value and what they're worth so the boys and the programme can get the money and resources that they need, then I think it's time for us to look at the whole system."

He suggested Fiji sevens should become a commercial entity separate from the FRU.

"It would be run commercially, transparently and for the first time you would get proper funding coming in without any worries around governance, having to pay off debt from various other things," he said. 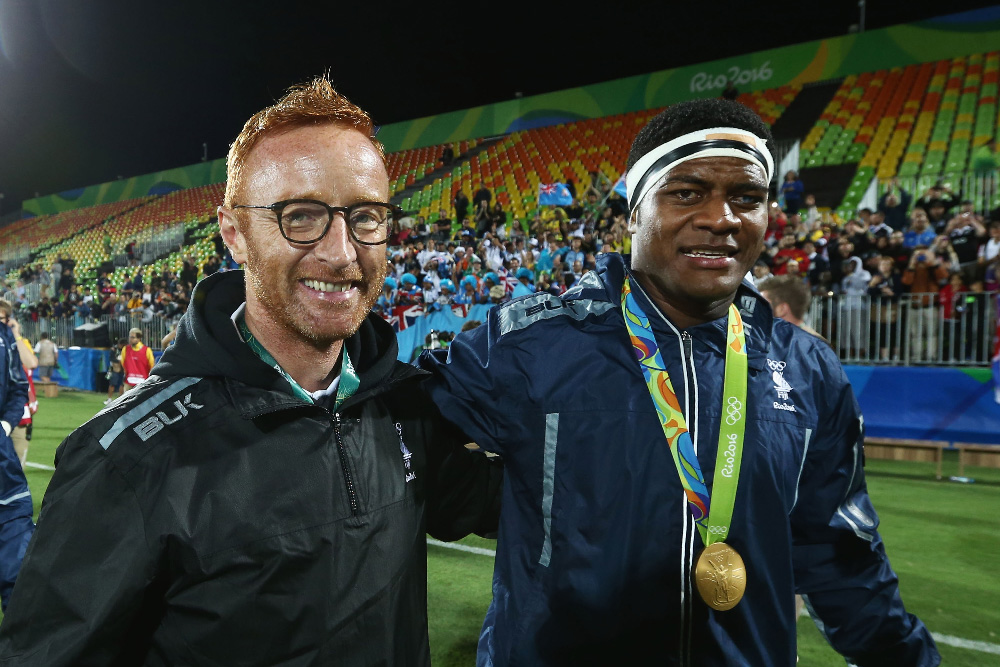 "If the government actually pushed this, if they decided we'd be better off having an independent commercial franchise, backed by World Rugby and the government and the FRU, it would be a hugely popular decision."

It is not the first time Ryan has criticised the FRU for not paying its players adequately, prompting the organisation to hit back in a statement earlier this month.

"It seems it is difficult for him to move on," the FRU said, expressing disappointment at his "constant remarks" about the team.

Sevens is Fiji's national sport and the team were given a rapturous reception after winning the Pacific nation's first ever Olympic medal in Rio.