It hasn't taken long for David Pocock to make his presence felt in Japan's Top League, turning in a man of the match performance in his second game for Panasonic Wild Knights, as they beat Ricoh 45-17.

Pocock made 15 tackles and won three turnovers in a star performance against the Black Rams, playing at openside flanker for his new team.

Flyhalf Berrick Barnes added 18 points to the Wild Knights’ tally, in a 74-minute appearance for Panasonic, replaced by Taqele Naiyaravoro.


Digby Ioane scored a try for Honda in a 49-24 loss to Mark Gerrard’s Toyota Industries Shuttles.

Ioane crossed in the 50th minute for the Heat,  while Hugh McMeniman played the first 52 minutes of the match in the second row and Former Reds youngster Sam Green starred for the Shuttles, slotting 14 points off his boot playing at flyhalf.

Former Wallabies flanker George Smith was influential for Suntory as they defeated Wycliff Palu's Toyota Verblitz, making nine tackles and winning one turnover in a 37-24 win.

Scott Higginbotham played blindside for NEC Green Rockets, though his side went down 45-21 to Canon.

Anthony Fainga’a played 12 for Kintetsu in a 59-12 loss to Toshiba Brave Lupus. 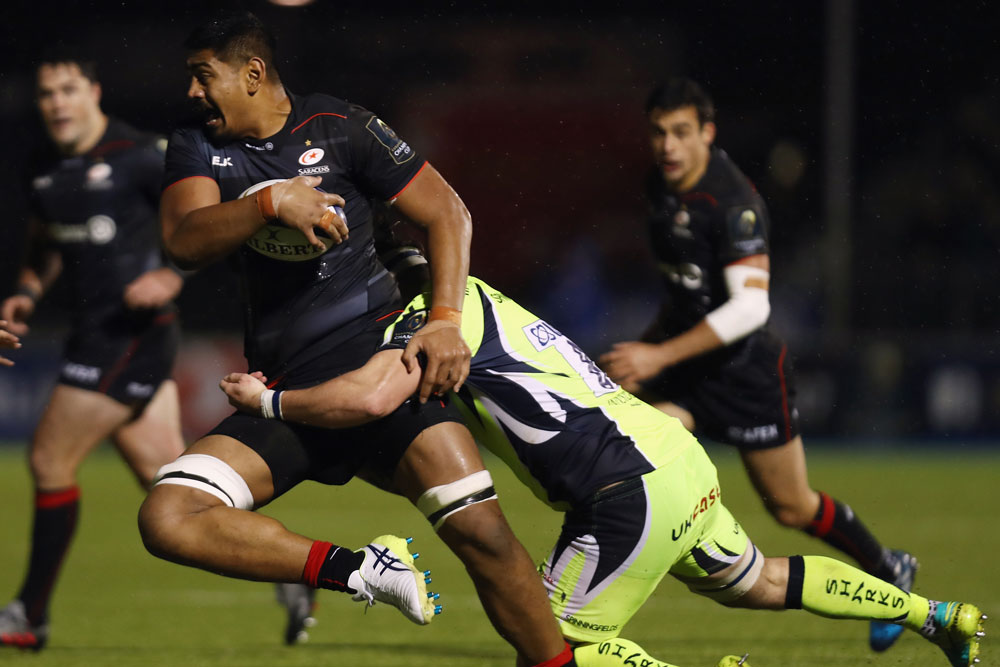 Wallabies lock Will Skelton has continued a perfect run with Saracens, as the English side claimed a 13th consecutive win, beating Sale in the Champions Cup match.

Skelton played 29 minutes in his second game for Sarries, days after director of rugby Mark McCall heaped praise on the mammoth second rower, who is with the UK team on a short-term contract.

“He’s really bright and intelligent, picks things up and I thought he made a good contribution against Sale (a week ago).

“He’s the biggest human being I’ve ever seen. If we can utilise him in the right manner and play to his strengths, it’ll be a great signing. He’s an intelligent guy, he’s in fantastic shape and we’ll push even harder to work while he’s here. - Mark McCall

“It’s a great trial period for us and Will. Hopefully we can look at something more permanent down the line if he likes it here and we like him.”

Greg Holmes and Dave Dennis came off the bench for the Chiefs in the clash, as they notched their first win of the tournament.

It was disappointment for James O’Connor at Toulon as well, with Scarlets taking a 22-21 win over the French side, despite Toulon having three shots at victory in the final minutes.

Injured duo Drew Mitchell and Matt Giteau were getting into the festive spirit off the field, enjoying the Toulon Christmas party on the weekend.


Giteau posted a video from the celebrations, with Mitchell showing a feat of eating acrobatics, swallowing a dessert whole.

Peter Betham played 72 minutes of Leicester’s crucial 18-16 win over Munster in the Champions Cup, with former Waratahs teammate Lachie McCaffrey at number eight for the Tigers.

The results keeps Leicester in third in their Champions Cup pool, above Racing 92, but trailing Munster and Glasgow. 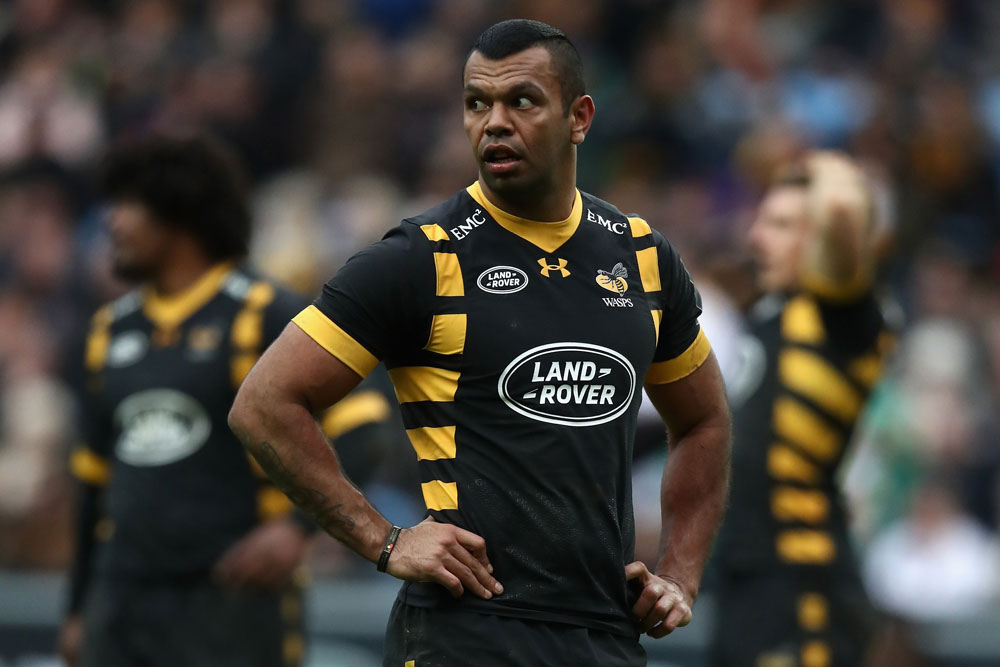 Kurtley Beale’s Wasps went down to Connacht in a dramatic 20-18 loss, with Beale playing 76 minutes of the match, his second in a return from injury.

A 42nd-minute Jesse Mogg try wasn’t enough to help Montpellier beat Castres, as poor discipline let the Aussie’s side down.

Nic White played at scrumhalf for the entire clash, while Joe Tomane was at outside centre for the 80 minutes.

Former All Blacks legend Dan Carter had a game to forget as last year’s Champions Cup finalists, Racing 92, went down to Glasgow.

Ben Tapuai’s Bath side clinched revenge over Cardiff, in a 38-3 victory over Bath.

Just having a break and taking it all in, while exploring mountains


Will Genia spent some pre-Christmas time in Austria, seeing snow for the first time, while Stade Francais fell short of a win against Edinburgh, losing 26-20.

Ben Mowen played a full game at blindside flanker for Pau, as they lost their Challenge Cup match to Bristol, 28-18.