South African referee Craig Joubert has retired from Test rugby to help develop more refs. He said on Wednesday he will continue to referee in the sevens world series.

Joubert's new role at World Rugby will be to identify and develop referees for 15s and sevens.
He was the youngest to referee a World Cup final, at 34 in 2011, handled the 2012 Six Nations decider, and a British and Irish Lions Test in Australia in 2013.

As highly regarded as he is, he also attracted controversies. 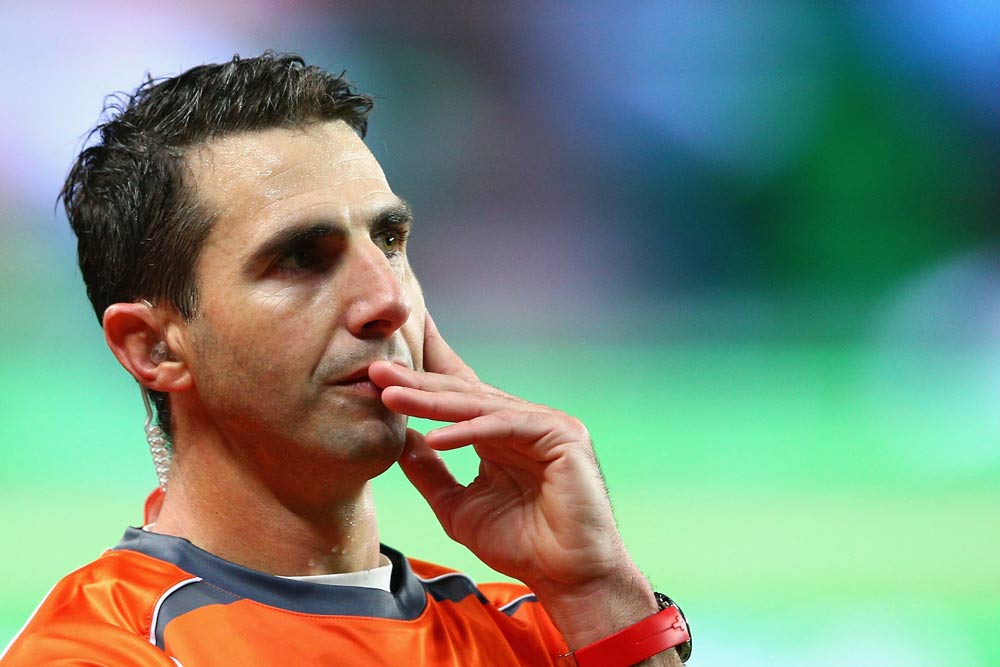 The French accused him of being biased after the 2011 World Cup final they lost to New Zealand, and World Rugby said he was mistaken to issue a last-minute penalty which Australia used to beat Scotland in the 2015 World Cup quarter-finals.

He apologised to the Crusaders after the 2014 Super Rugby final, for penalising Richie McCaw in the last minute and allowing the Waratahs to kick a penalty to win.

His 69th and last Test was Fiji-Japan in Vannes, France, last month.

"This was not a decision I took lightly, given the obvious lure of possibly refereeing the British and Irish Lions in New Zealand next year as well as the Rugby World Cup in Japan in 2019," Joubert said in a statement.

"However, the opportunity to make a difference in other peoples' careers and lives is something which I'm excited about. It really is a dream job."