Ailing Brumbies playmaker Christian Leali'ifano has won the 2016 RUPA Medal for Excellence, one of Australian rugby's most prestigious awards.

Leali'ifano, who is battling leukaemia, was voted by his peers as the individual to have shown the best performance, leadership, consistency and discipline, both on and off the field, across the international and domestic seasons.

Leali'ifano in September won the Brumbies' players' player of the year after co-captaining his side to Australian Super Rugby conference honours in 2016. 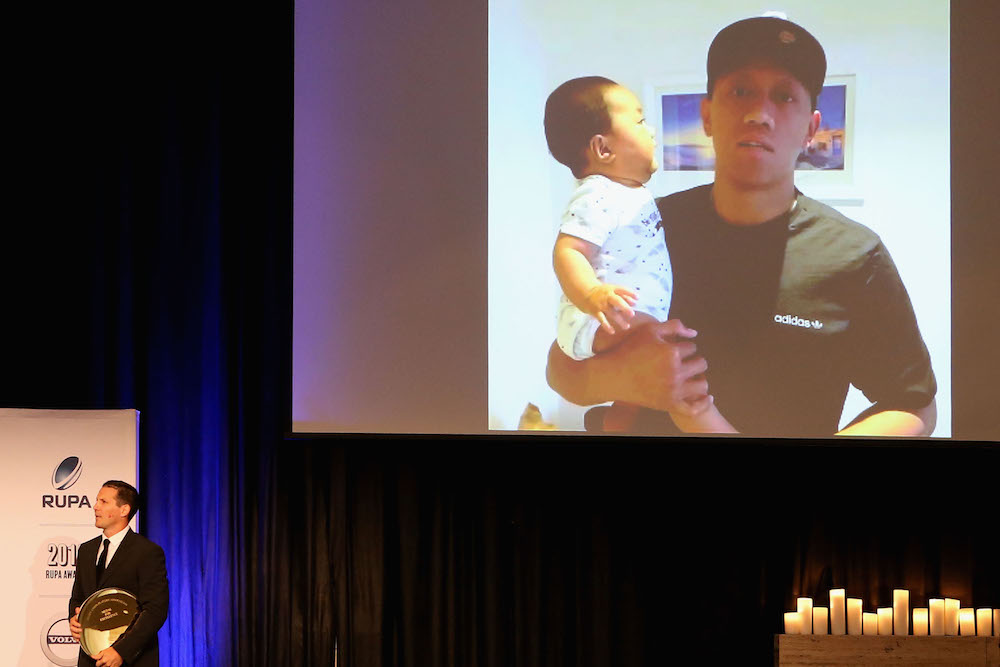 The 29-year-old, who has amassed 117 Super Rugby caps and more than 800 points since joining the Brumbies in 2007, missed just five minutes of the entire Super Rugby campaign.

Leali'ifano also completed a Certificate IV in New Small Business and was instrumental in the leadership of the Brumbies' Pasifika players' development program.

He is a 'champion' for the Canberra Domestic Violence Crisis Service, and this year he won an ACT Government Violence Prevention Award.

Speaking via video from Melbourne, Leali'ifano thanked his peers and paid tribute to all of Australia's professional rugby players.

So good to see you, @christianlealiifano. Loved catching up with you, Luga and Jeremih. You're an inspiration to me and many others with the way you live your life. Love you brother. #melbourne #bighandorsmallcup

"I'm truly, truly humbled and honoured to receive such an award," Leali'ifano said.

"Congratulations to all of the other nominees; I feel like this is probably an award for all of us, and the great work we do in the community to grow the game around the country."

Christian, who has been undergoing cancer treatment in Melbourne since August, thanked the rugby community for their support since his illness was diagnosed.

"I want to thank everybody for all of their support through this journey this little man (my son) and I are on at the moment," he said. "It definitely means a lot and we're all so grateful for your thoughts and prayers." 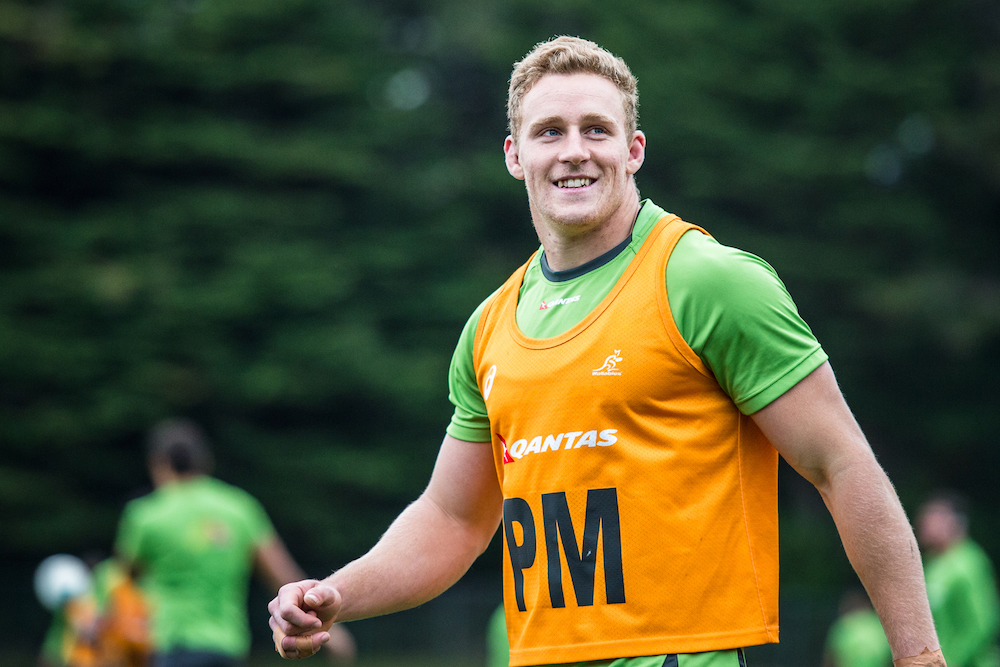 Melbourne Rebels and Wallabies backline utility back Reece Hodge capped an outstanding maiden season in professional rugby with the newcomer of the year award.

NSW Waratahs star and Wallabies vice-captain Michael Hooper backed up his John Eales Medal triumph by being named the people's choice Wallaby of the year.

Congratulations to these absolute superstars from the @aussie7s programs, the respective Women's and Men's Australian Rugby Sevens Players' Player of the Year!