The Australian Women’s Sevens team will well and truly be the hunted as the 2016/17 World Series kicks-off in Dubai tonight.

It’s been a flawless past 12 months for the side, who became World Champions for the first time before backing it up to win gold at Rio in August.

The team will be full of confidence heading into the tournament after claiming the Oceania Rugby Sevens Championships last month, where they remarkably conceded just one try in six games.

They will be hot favourites for the tournament and have been grouped with South Africa, USA and last year’s finalists Russia in Pool A.

The side has undergone somewhat of a transformation since the Rio success with coach Tim Walsh using the recent Central Coast Sevens and the Oceania tournament to blood several new faces.

Walsh naming five players in the squad who didn’t play in Brazil with promising youngster, Emma Sykes to make her World Series debut in the Middle East.

Brooke Anderson, Mahalia Murphy, Georgie Friedrichs and Tiana Penitani all return to the side that will again be co-captained by Sharni Williams and Shannon Parry. 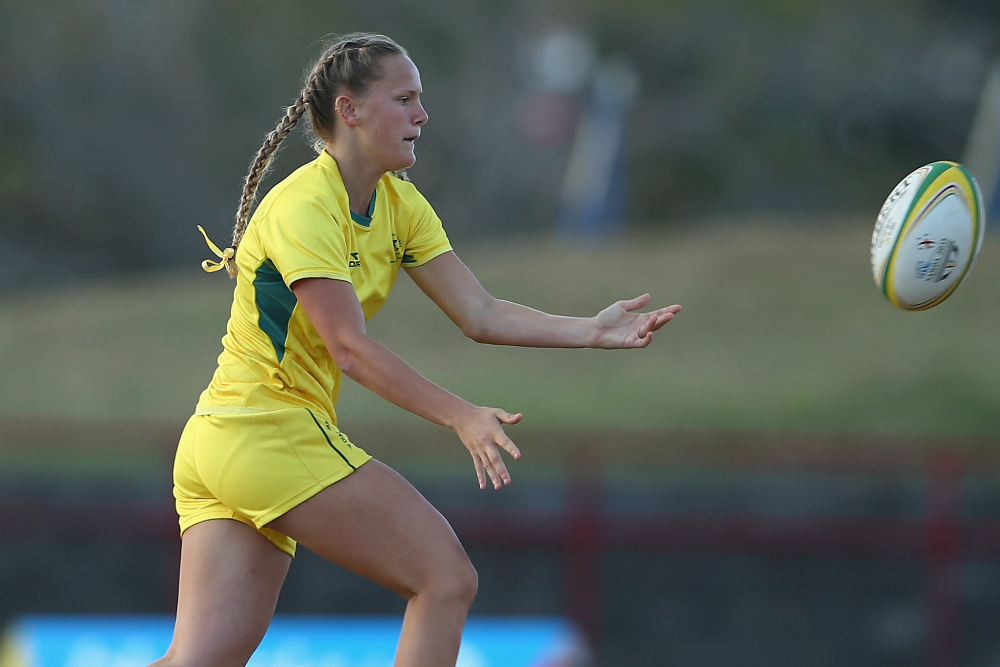 Walsh’s side will head to the Middle East full of confidence, not only due to being defending World Champions but also defending their Dubai title.

The women topped their pool last year, conceding just two tries in their three games before defeating New Zealand and France on their way to the final where they had a comprehensive 19-point win over Russia.

“This squad represents a new dawn for the Aussie 7s Women’s team with our young players being given an opportunity to put their best foot forward on the World Series stage,” Tim Walsh said.

“Our preparation has been excellent, with convincing wins at both the Central Coast Sevens and Oceania Sevens tournaments. The team is really looking forward to representing their country on the World Series again.

“The entire squad understands our recent success will make us the team to beat going into the World Series and this is a challenge we are really looking forward to overcoming.”

"It's been pretty unreal since we won the gold. We've had young girls coming up to us and saying 'I want to be just like you.' But winning the mothers over has been the best thing to come out of it. Hearing them saying they will put some headgear on their daughter and let her go and play rugby has been just awesome," co-captain Sharni Williams said. 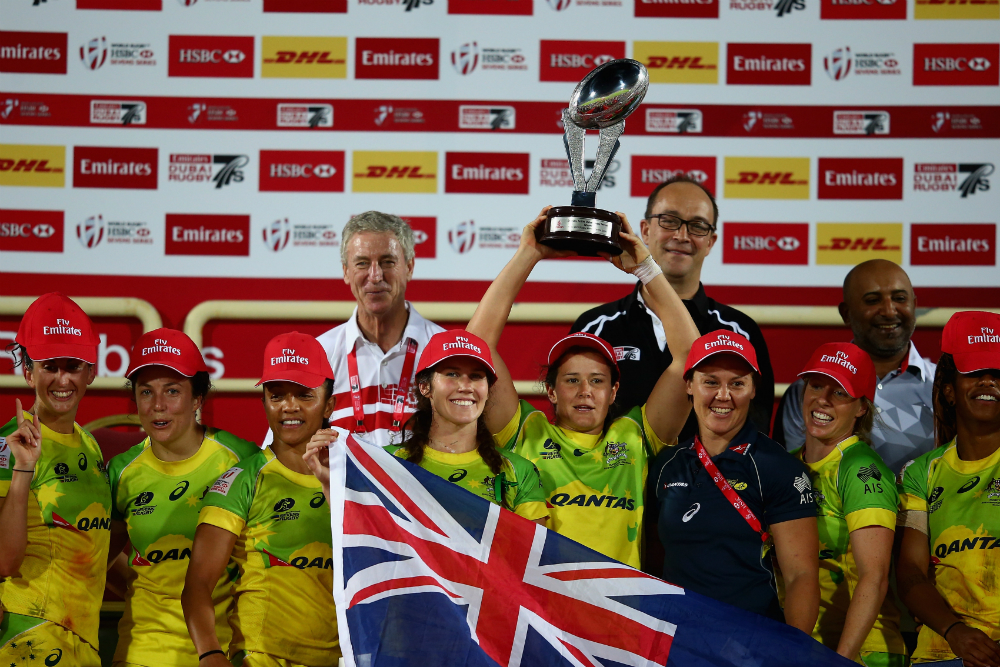 The Women’s matches will be streamed live here with the Challenge Final, Bronze Medal and Gold Medal match to be broadcast live on FOX SPORTS.

Check out your #Aussie7s Women's team for @Dubai7s. Tonight's matches will be streamed via @WorldRugby7s pic.twitter.com/mldxa5nAAi