Wallabies forward Dean Mumm has been cleared to face England this weekend, after a disciplinary hearing on Tuesday.

Mumm was cited after last weekend’s 27-24 loss to Ireland over a tip tackle on Irish tighthead prop Tadhg Furlong.

While referee and assistant referee Jerome Garces and Nigel Owens deemed the offence simply a yellow card in the match, the World Rugby commission deemed it serious enough for a hearing.

It was Mumm’s second citing in five weeks, after he was suspended from Australia’s win over Wales for striking. 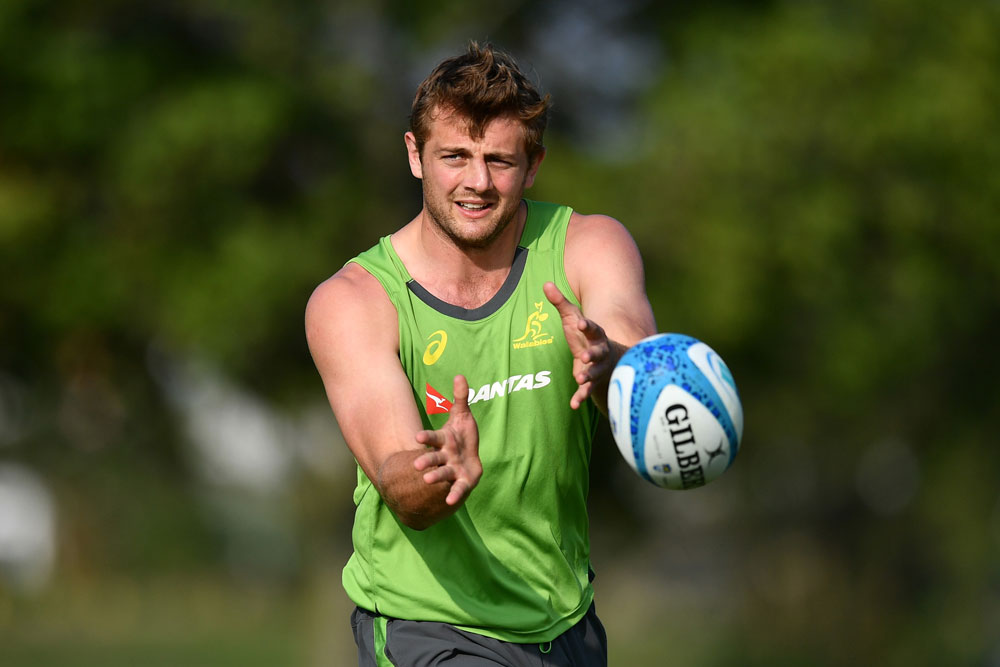 The 32-year-old came off the bench against Scotland and France, before starting at blindside flanker against Ireland in Dublin.

Speaking after Saturday’s game, Mumm said the incident wasn’t deliberate or malicious and he was prepared to accept any penalty handed his way.

World Rugby’s disciplinary committee determined that Mumm’s tackle did not in fact meet the red card threshold, thus the on-field penalty would remain his only punishment.

"The Disciplinary Committee concluded that, although Mr Mumm had committed an act of foul play (as he had accepted), the particular circumstances of the incident meant that Mr Mumm's actions would not have warranted a red card," he said.

"Accordingly, no sanction was imposed and Mr Mumm is therefore free to resume playing immediately.”

Wallabies coach Michael Cheika said he was happy with the final decision.

Australia faces England at Twickenham this weekend, kicking off at 1:30am on Sunday AEDT, LIVE on SBS and beIn Sport.