The Wallabies are looking to meet with World Rugby referees boss Alain Rolland after a lopsided penalty count in their 27-24 loss to Ireland in Dublin on Saturday.

Wallabies coach MIchael Cheika was reticent to discuss his views on incidents throughout the match, where his side found itself at the wrong end of a 13-3 penalty tally, but he was clearly frustrated.

“That’s something I’ll be dealing with Alain Rolland about afterwards. He’s the referees boss so I’ll go through the proper channels as opposed to making it an issue out here and see if we can get something but I doubt it,” he said.

“We have to do that stuff with the refs mate, they’ve told us that we can’t talk about it in public because they don’t want the interpretations being made public, that’s the edict they’ve given us and we can’t say anything about it. 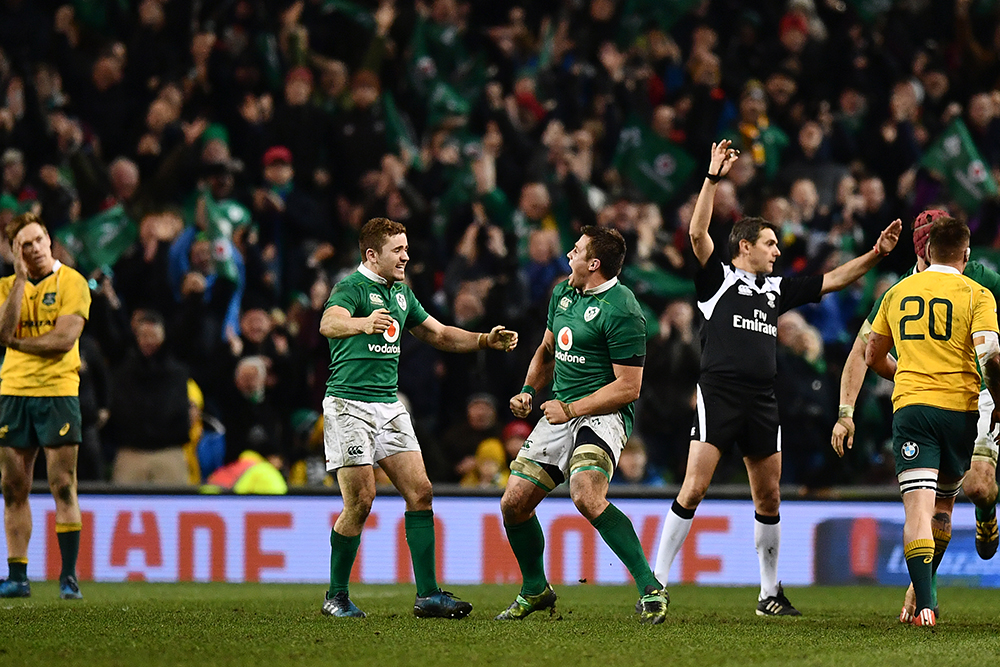 “We’d love to but we’re not allowed to. I don’t want to get myself in any strife and I think we’ve made the point clear and we’ll go through the proper channels with Alain Rolland and we’ll get on to the game.”

If Cheika does follow through with his intentions, it won’t be the first time this year he has met with Rolland, but he said little progress had been made.

“Not really [able to get traction], we’ve had a few meetings with Alain Rolland and tried to do it that way. Maybe we’ve just got to wear it." - Michael Cheika

“We’ll discuss it and we’ll see what happens.”

One of the most-discussed decisions was a try to Garry Ringrose, in which it appeared Ireland obstructed Wallabies lock Rory Arnold, though the referee awarded it after reviewing the vision, a non-decision Cheika said showed up some inconsistencies.

“I didn’t really get a look at it. It’s all about consistency of the application of the laws. Pocock was taken out about 10 metres beyond the maul,” he said.

“That’s something that we would have got penalised for against New Zealand a few weeks ago. Ireland played well and they deserve to win because they put us under pressure in the first half in particular and we got too far behind. 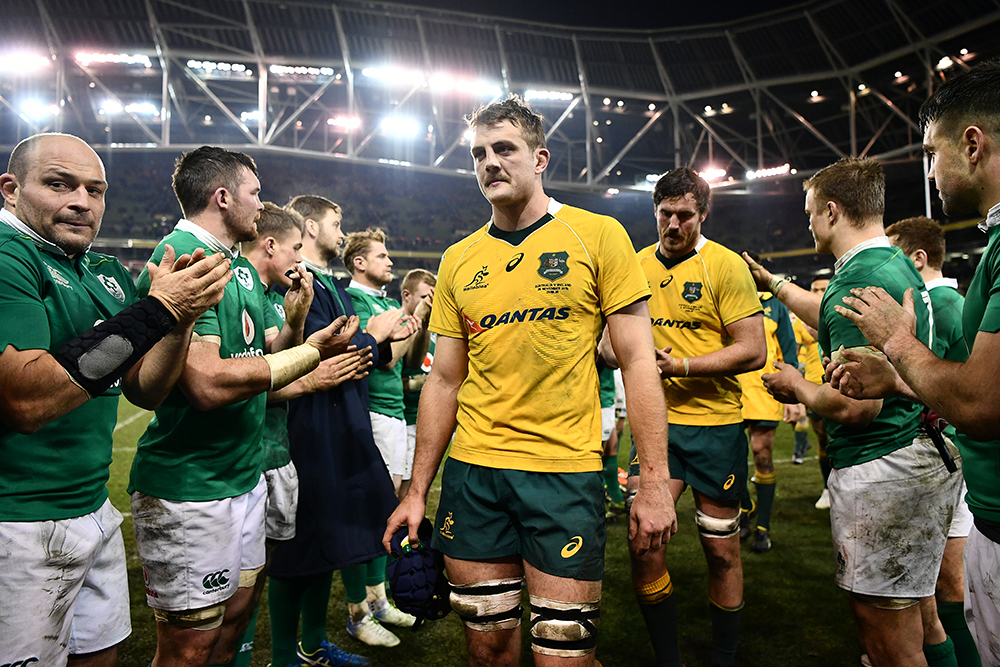 While he was unhappy with some of the officiating, Cheika admitted the penalty difference was an issue for his team to address.

“We want to play good footy, we’ve just got to play it for longer and after this game we’ve got to try and be more disciplined because that spread of penalties is that large you can’t win a game with that,” he said.

Despite the infringement count, Cheika said he was pleased with his side’s second-half comeback, in which they clawed their way back from 17-0 to lead 21-20 at the 60-minute mark.

“That’s something we’ll learn – you can’t come for just one half.

“We did against Scotland and we got away with it. In the second half we played some really good Rugby. 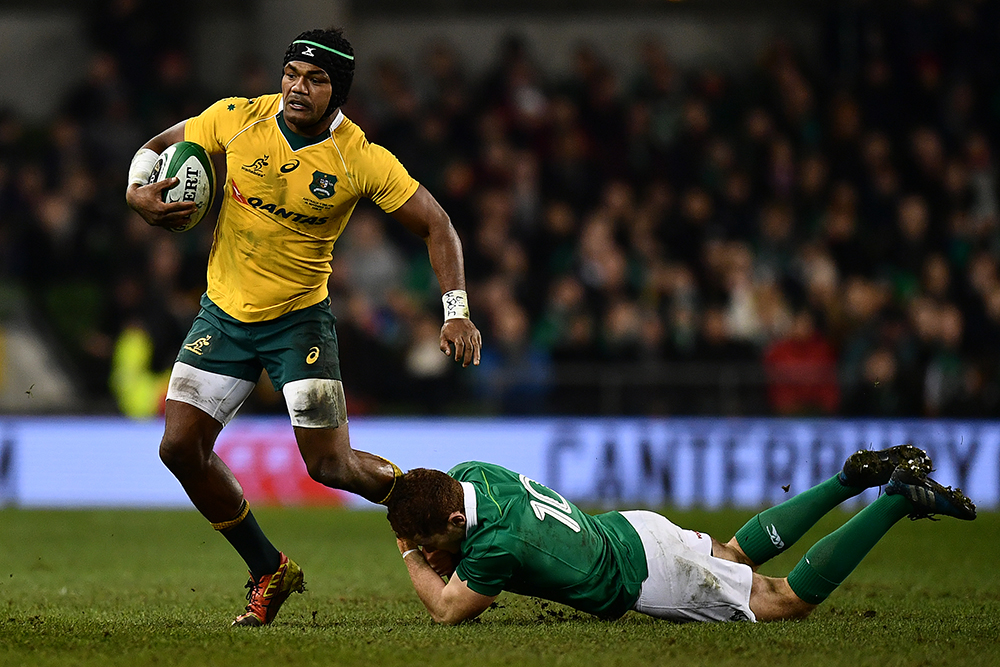 “Just didn’t get enough pay in the end.”

The Wallabies fly to London on Sunday ahead of their final Spring Tour match, against England on Saturday at Twickenham.