Wales pile the pain on Springboks in Cardiff

Wales were comfortably placed at 20-6 up but debutant flanker Uzair Cassiem's converted try 11 minutes from time gave the Springboks hope.

But Wales back row Tipuric stopped any thoughts of a comeback well-taken score. 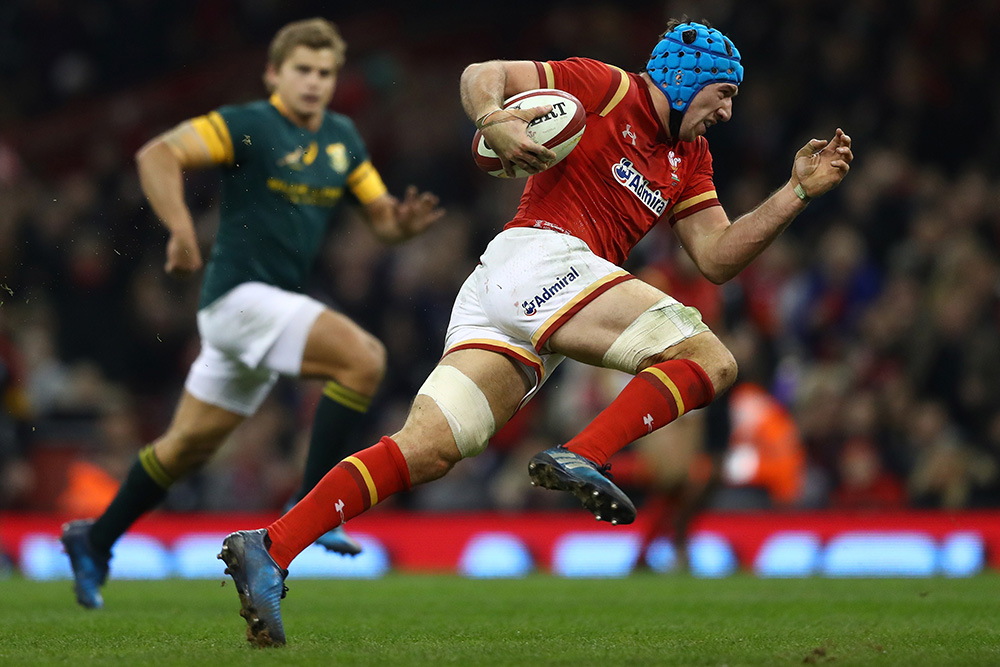 Defeat meant South Africa had lost eight of their 12 internationals in 2016 - their worst full year since they return from apartheid isolation.

The result was a new blow for Coetzee, who took over after South Africa finished third at last year's Rugby World Cup.

Victory also meant Wales had won three of their four November Tests after a thumping 32-8 defeat by Australia was followed by narrow wins over Argentina (24-20) and Japan (33-30).

A lacklustre first half where neither side threatened a try ended with Wales 12-6 in front after Halfpenny kicked four penalties to two from South Africa flyhalf Elton Jantjies.

Following last week's last-gasp 33-30 win over Japan, Wales coach Rob Howley reverted to the bulk of the side that beat Argentina 24-20 a fortnight ago, with the only exception seeing Dan Lydiate replace injured captain Sam Warburton in the back row.