by Beth Newman
Will Skelton had not captained a side of any form until Thursday night in Bordeaux. Photo: Getty Images

Will Skelton says he will learn a lot from his first stint as captain, after leading the Wallaby XV in Bordeaux on Thursday night.

With the Wallaby XV on the wrong end of the penalty count, Skelton’s role was pivotal in front of a 30,028 crowd baying for Aussie blood in Bordeaux.

The 24-year-old has never captained any Rugby side, even through his junior days in Sydney's west, but said he would take plenty out of that unique experience.

“It’s always going to be a challenge but I had a wealth of experience behind me, I had Benny Mowen and Peter Kimlin, Paddy Ryan, Sam Carter had my back and I felt like I could do my job out there."

Skelton’s steepest learning curve came with four minutes to go and the Wallaby XV trailing by four points, Skelton opted to go for a shot at goal deep in attack.

A late Camille Gerondeau try handed the win to the French Barbarians, taking the final margin past a converted try and Skelton said he would take the experience on board.

“I thought that if we could get some points on the board it would build a lot of pressure,” he said. 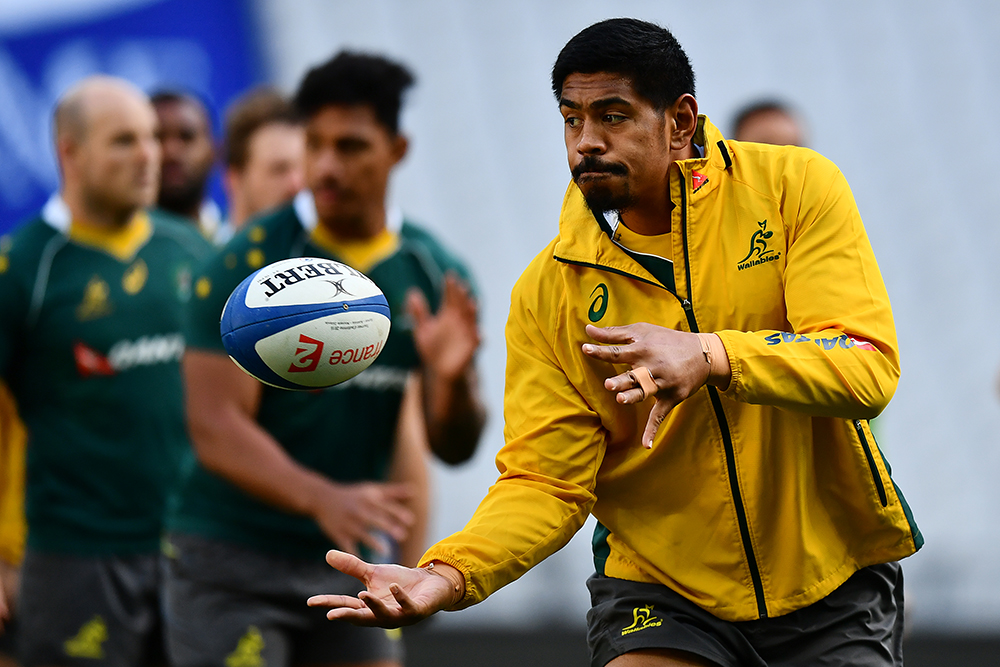 “I put my hand up, I made the call and I feel like the players behind me backed that.

“I backed our maul and a few minor details that we missed but all in all it’s something that I’ll learn from.”

Wallaby XV assistant coach Justin Harrison said in the lead-up to the match that Skelton was installed as captain because of his alignment with the Wallabies identity.

“He’s been in the development program, he’s been with Michael Cheika for a number of years now and he’s very clear on the identity of the Wallabies and the identity that we’re trying to develop on and off the field,” he said.

"I think importantly the language from him and players from the ground up and the common message and the common theme is the first starting point of a good group.” 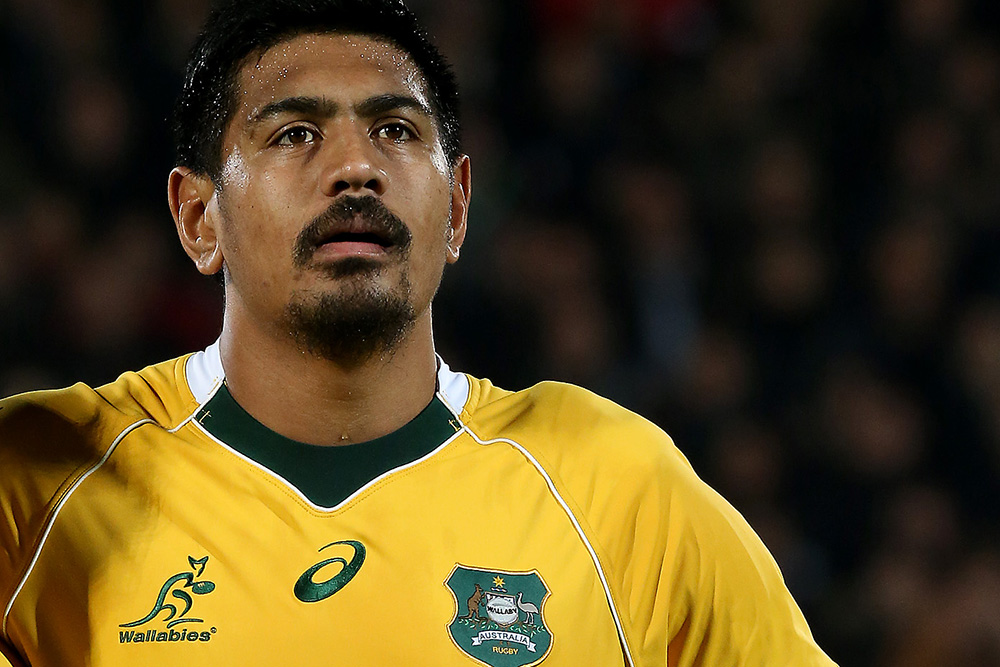 Skelton’s improved work ethic has been praised this season by many, with the mammoth lock cutting out sugar and making a number of lifestyle changes to try and improve his Test chances after a slow start to the year.