by Beth Newman
Jono Lance wants to make the most of his Wallaby XV chance. Photo: ARU Media

To say the lead-in to the Wallabies’ France Test last week was a whirlwind for Jono Lance is probably underselling seven days that brought him within a whisker of an unlikely Wallabies debut.

Lance was called into the national camp to prepare for this week’s Wallaby XV vs French Barbarians match but an injury to Quade Cooper put him in the thick of the action, a last-minute addition to the matchday 23. 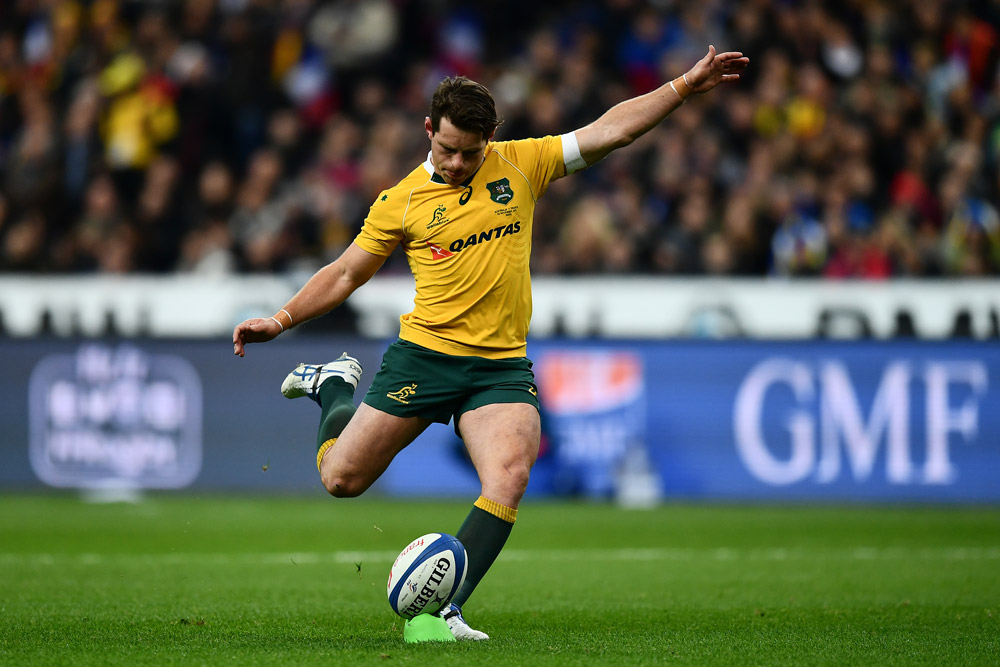 “I got the phone call Friday at the end of the first week about heading over and covering the 10s spot with the hope of playing this BaaBaas game,” Lance said.

“Obviously I jumped at the chance and flew out the next day and was straight into training and then Quade's ankle injury happened and the training week (changed) from learning and getting ready mentally for the BaaBaas game to getting ready for a Test match."

Lance didn’t get off the bench in the 25-23 nail biter, with Bernard Foley steering the Wallabies for the entire 80 minutes, but Wallabies coach Michael Cheika said it was a matter of when, not if, Lance would ultimately make his Test debut.

“It was definitely a little bittersweet - probably not in the last 10-15 [minutes] because the game was very close,”- Jono Lance

“I understand how rugby works and in a close environment like that you probably want the players who have a feel for the game for finish it off.

“I understood that and I'm happy the result went as it did. It was probably 20-30 minutes after the game that it dawned on me how close I was and how I'd just missed it. But it's made me even more hungry to get back there and earn that cap.” 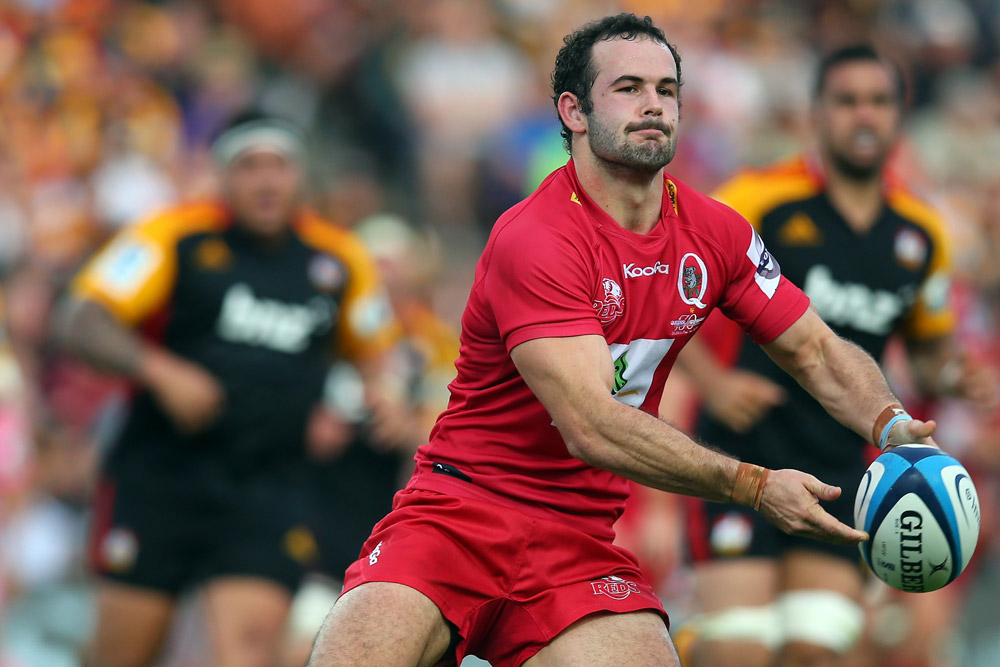 Cheika’s vote of confidence gives Lance plenty of hope, having been understudy to both Cooper and Foley in the past, before switching to the Force this season and taking on primary playmaking duties.

A pec injury curtailed his season but another standout NRC season put him back in contention for Wallabies.

Now, his focus is on trying to put the heat on Cooper and Foley again, but this time at national level.

“This year everything was going well, and my pec injury came at a pretty ordinary time. but I think it's (about) just starting and playing good Super Rugby in the position where I want to play, which is 10,” he said.

“Constantly doing that and putting pressure on them will make the 10 jersey for Australia a lot better. Hopefully I keep doing that, keep putting my name forward and that time will come.”

Lance will have a chance to take centre stage for the Wallaby XV, against the French Barbarians, and he wants to grasp it with both hands. 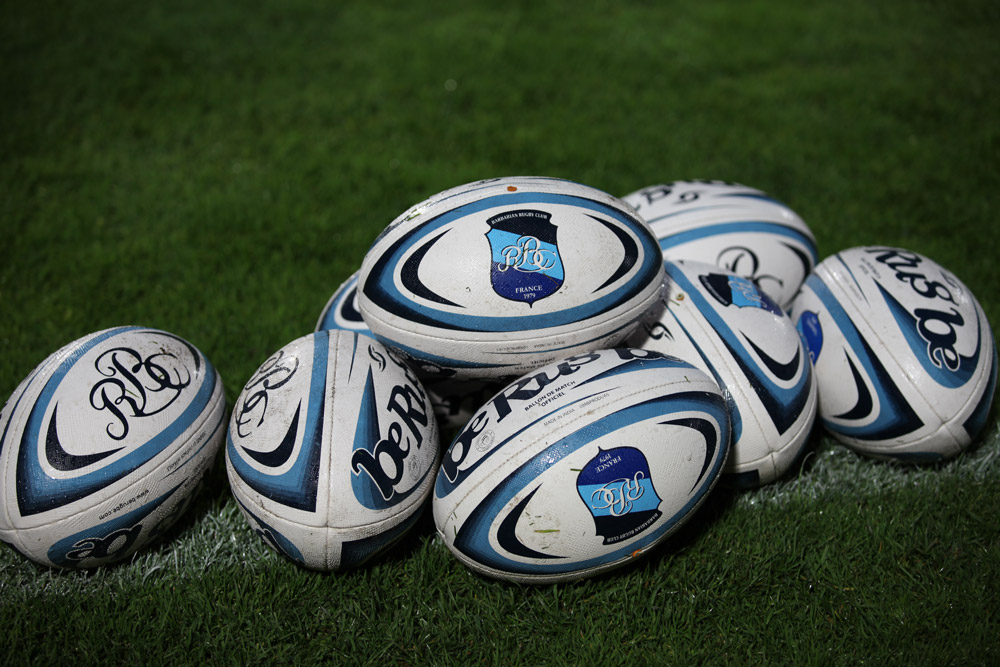 “Obviously very exciting, to link up with guys who I've played with before, younger guys coming through and then the opportunity to play with guys like Mark Gerrard who I remember watching when I was a lot younger,” he said.

“For us to get that opportunity to not only play with them in a game but also train with him during the week and see how the older guys go about their business, and meet new people is one of the reasons why I play rugby.

“And to get that opportunity to do it in Bordeaux, a beautiful town, is really exciting.”

The Wallaby XV take on the French Barbarians in Bordeaux on Friday November 25, kicking off at 6:45am AEDT, streamed live on rugby.com.au