Australia’s women’s Sevens are marking a new era in Dubai, with a handful of new faces to line up for their first 2016-17 World Series tournament.

In their first World Series outing since winning the Olympic gold medal in August, Tim Walsh has named five players who didn’t feature in Rio, including debutant Emma Sykes, for the tournament.

Australia is the defending champion in the Dubai contest and will be shooting for a third victory a the tournament, after winning in 2013 as well. 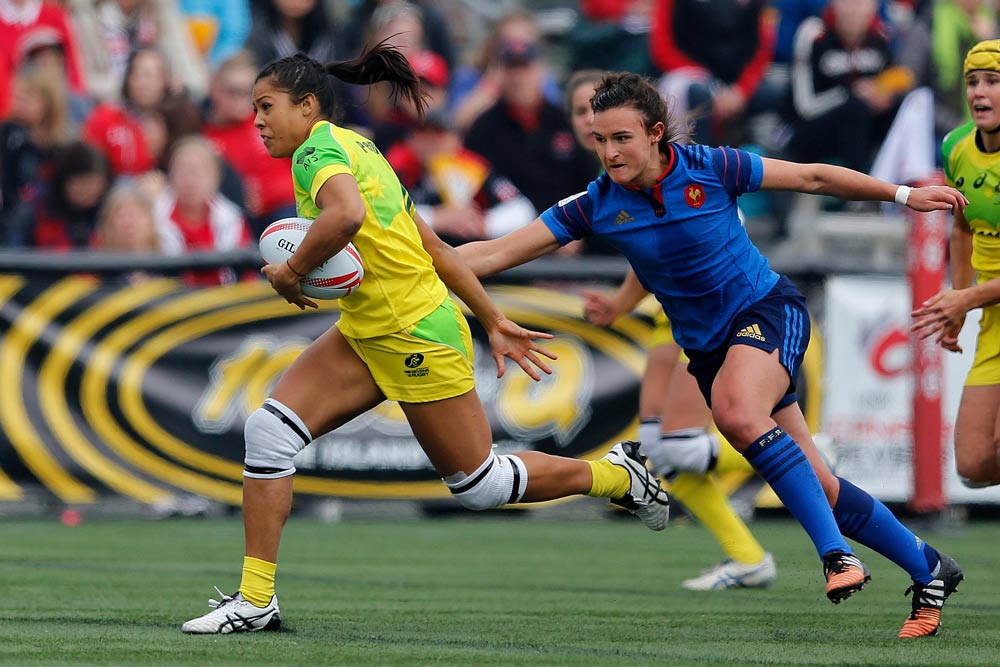 Walsh said he wanted his players to show that success wouldn’t change their ferocity or competitiveness. 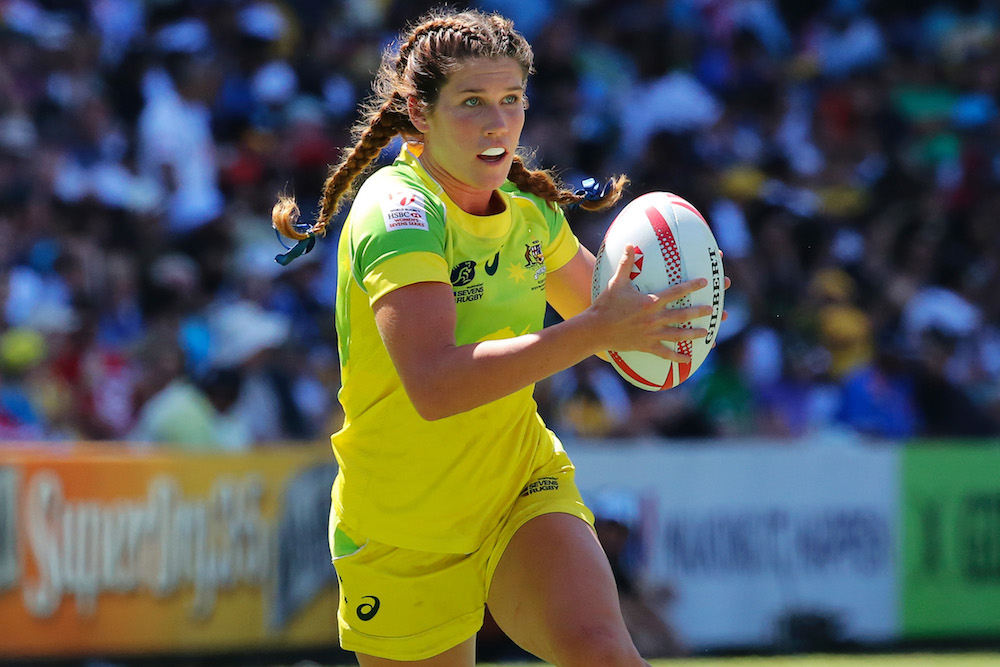 “This squad represents a new dawn for the Aussie 7s Women’s team with our young players being given an opportunity to put their best foot forward on the World Series stage,” he said.

“Our preparation has been excellent, with convincing wins at both the Central Coast Sevens and Oceania Sevens tournaments. The team is really looking forward to representing their country on the World Series again.

“The entire squad understands our recent success will make us the team to beat going into the World Series and this is a challenge we are really looking forward to overcoming.”

Australia will face South Africa, Russia and the USA in their pool in the season’s opening tournament, kicking off on December 1.