The return of a Wallaby XV concept is about bringing players back into the Australian fold, Wallabies coach MIchael Cheika says.

This Thursday’s Bordeaux match between the Wallaby XV and the French Barbarians will feature plenty of inexperienced and uncapped Australian players but Cheika has also opted to bring back some older heads.

Former skipper Ben Mowen drove from Pau to be a part of the squad, while Mark Gerrard made the trek from Japan to be involved. 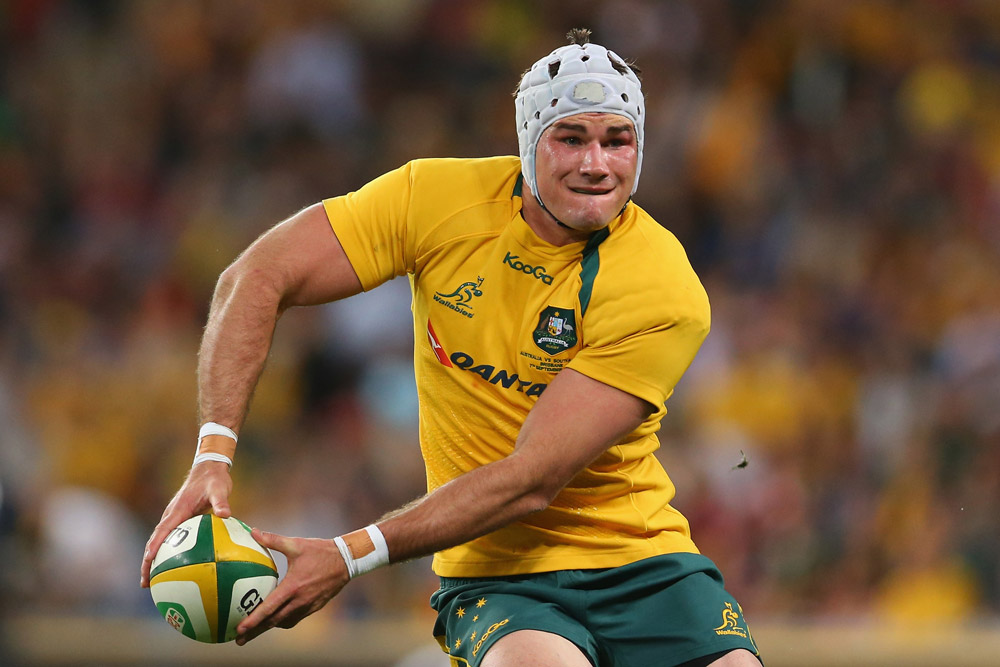 Cheika said those players could bring valuable experience to the group but it was also a chance for them to feel like they’re part of the national system again, with some former players among the most vocal critics of the team.

“I think the experienced, number one, they've been at the international level,” he said.

“They'll help with guys that haven't been there before in the match environment, without it going into a capped Test match.

“But there's a reverse side of that discussion as well. We want guys like Ben Mowen, Mark Gerrard, Peter Kimlin, all who have played for the Wallabies before, to see what the Wallabies are about now and open that story up to them and invite them in to be a part of it a little bit more. 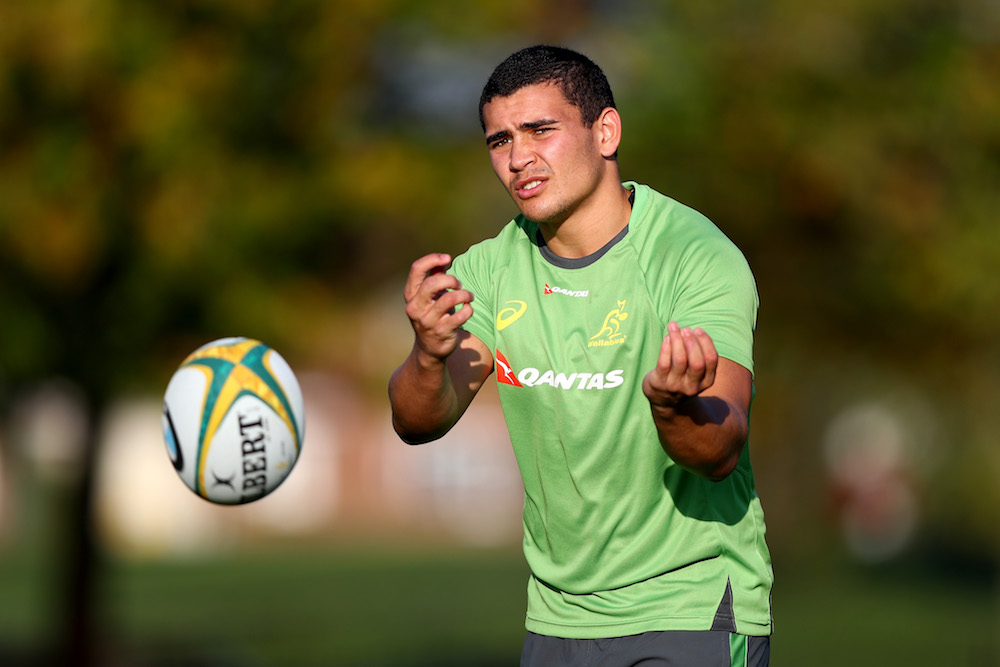 “That's something this team is very passionate about doing.

“Without being too deep and meaningful, getting more unity around the game and having all our players understand what the team is about. Because it's not always apparent from the outside.”

Gerrard said he jumped at the chance to link up with the squad, though it wasn’t initially a welcome invitation.

“At 2am,3,4 I wasn't overly enthusiastic with Bernie [Stephen Larkham] with the phone call and text messages but life's pretty short,”- Mark Gerrard

“Being the age I am it's enjoyable to have the youth rub off in me and play [with guys in the]  modern professional era because it's very different to when we started.”

Gerrard said the Wallaby XV concept could show the level of talent among the Australian ranks, that sits below the first-choice Test players.

“It wasn't ideal against the England side when they toured to Australia but have a look at that group, I think the depth of Australian rugby is in quite good hands,” he said.

“I think with a lot of the Australian coaches coming through as well, with the Super Rugby sides and everything else, I think Australia is in pretty good stead for the future with the depth of Australian rugby.

“Games like this, I personally think it's a very important stepping stone for young players, the youth of Australia and also just for the growth of the game within Australia and to see the depth and to see where the boys come from.

“I personally think it's a very good thing for Australian rugby.”

The Wallaby XV will take on the French Barbarians on Friday November 25 at 6:45am AEDT in Bordeaux, LIVE streamed from rugby.com.au
Share