Former Wallabies captain Ben Mowen is set to make his first appearance in a gold jersey since leaving Australian rugby in 2013, named in the Wallaby XV squad to face the French Barbarians.

Mowen captained the Wallabies in six of his 15 Tests, before making a surprise move to France, signing a contract with Top 14 club Montpellier at the end of the 2013 season.

The back rower has since switched teams, lining up for Pau in the French competition, before receiving the call up for this squad. 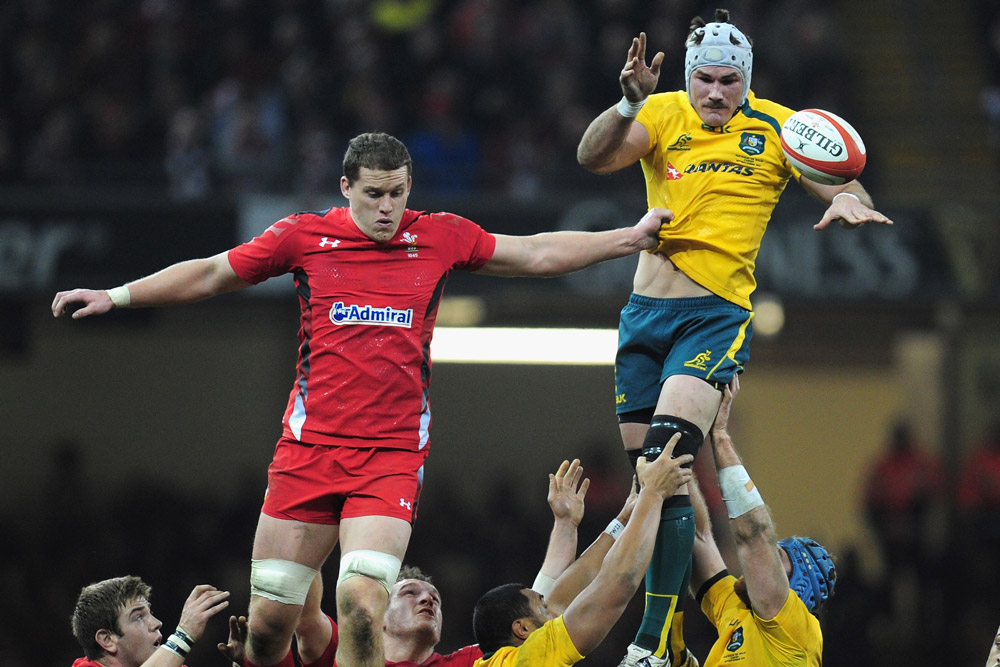 Mowen said the chance to pull on an Australian jersey, even if not for a Test cap, was a special one.

"It's really exciting to be involved with an Australian team again and it's an amazing opportunity to reconnect with the Australian rugby culture,” he said.

"I have watched from afar and admired the current depth that been developed in Australian rugby and I'm excited to get to play with that talent."

"We all move on for different reasons but that love of Australian rugby never leaves us and this is one of those special times where for a brief moment we get to put on an Aussie jersey and play with that same spirit again.”

Australia has called on four overseas-based players to feature in the game, with Mark Gerrard (Toyota Industries Shuttles), Peter Kimlin (Grenoble) and Nathan Charles (Clermont) all linking up with the squad. 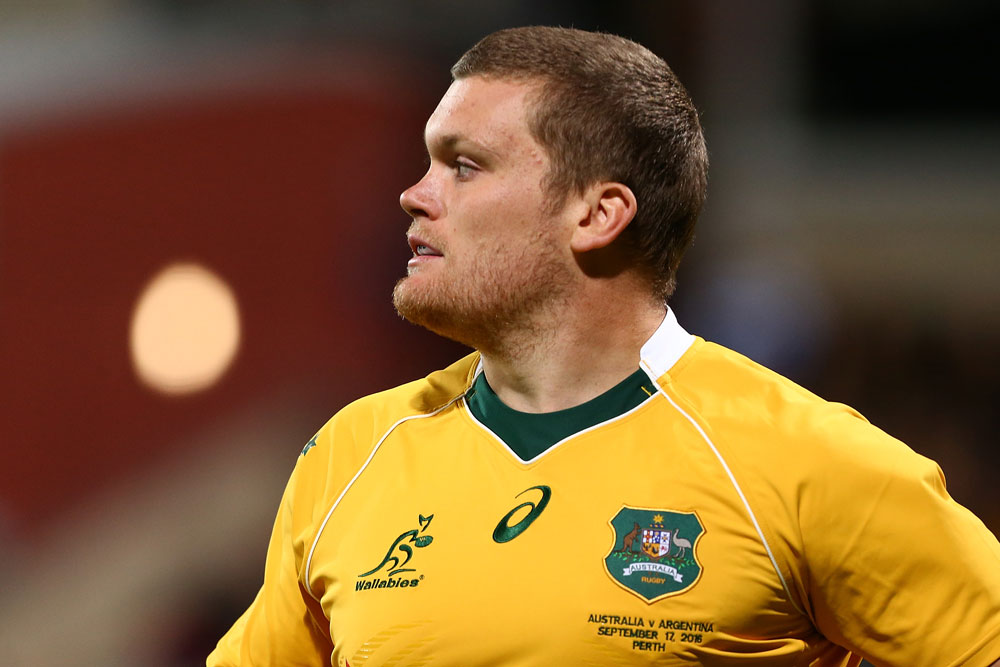 Tom Robertson is a surprise inclusion in the Wallaby XV, one of four full Wallabies squad members in the group, with the move making any involvement in Saturday’s Ireland Test unlikely.

Western Sydney Rams prop David Lolohea has been included in the 19-player list, despite not having a Super Rugby home for next season, while promising Reds prop Sef Fa’agase has also been brought over.

Rebels prop Toby Smith was initially slated to be part of the match but a gruesome clash with teammate Sean McMahon at training ruled him out. 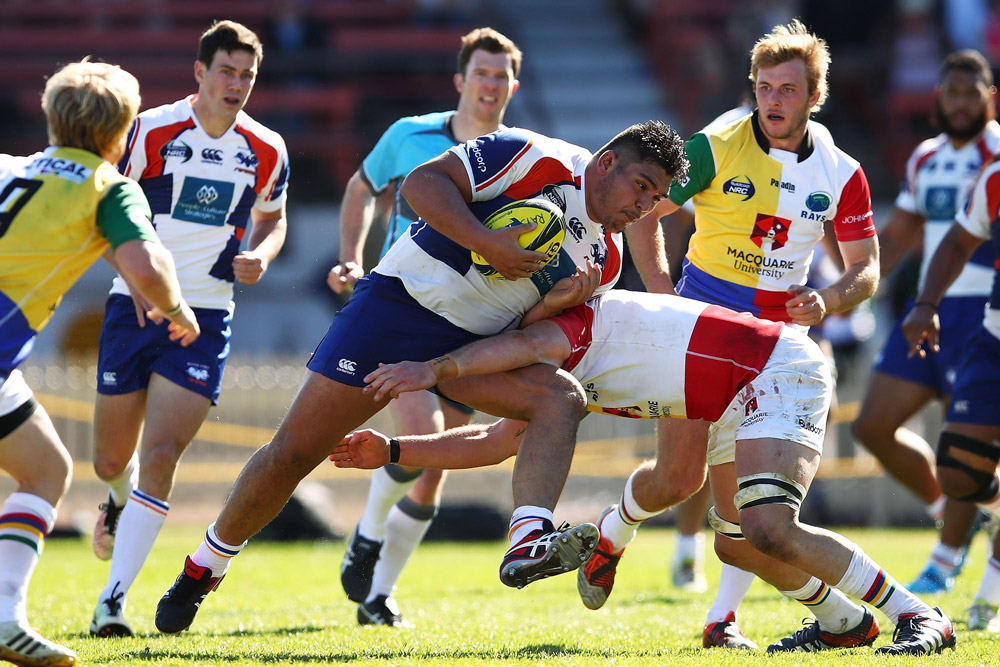 Thursday’s match against the French Barbarians will be the first glimpse of former NRL flyer Marika Koroibete at the 15s level since his switch.

It’s not just overseas-based players that have been brought in for this Wallaby XV - the squad will be coached by former Wallabies skills coach and current Montpellier assistant Scott Wisemantel, with Justin Harrison, Morgan Turinui and Chris Whitaker his assistants.

“It’s a great opportunity for me and I’m excited by the potential of some of these young Australians coming through the ranks,” Wisemantel said.

Wallabies coach Michael Cheika said he expected the squad players to treat Thursday’s game as if it were a Test match.

“With the Wallaby XV, we want to create a mix of experienced players as well as our developing players coming through,” Michael Cheika

“A lot of these lads have been with us over the past three weeks on tour and have been preparing for this Wallaby XV game as their Test match, especially against an international line-up that the French Barbarians will have.”

The Wallaby XV clash against the French Barbarians will kickoff at 6.45am AEDT on Friday November 25, with the match set to be live streamed on rugby.com.au.

Up to five more players will join the squad later in the week as the Wallabies finalise their preparations for the Dublin Test.

Ireland vs Wallabies at Aviva Stadium, 27th November, 4.30am AEDT

England vs Wallabies at Twickenham, 4th December, 1.30am AEDT

The French Broadcast of the Barbarians and Wallaby XV match at Stade Chaban-Delmas, on November 25 will be LIVE streamed at rugby.com.au from 6:45am AEDT