What are we talking about after the Wallabies' win over France?

The Wallabies found a way to win again, by the skin of their teeth. An 83rd-minute Camille Lopez field goal could have turned celebration to heartbreak but the Wallabies survived. Eleven different starting faces produced mixed result but sometimes a win’s a win. That one has given plenty of those players valuable experience and now they can move on to Dublin for the Test against Ireland, a match set to be a cracker.

The Wallabies’ sweeping changes for this France match had mixed results but the one area where they were exposed was the scrum. French tighthead prop Uini Atonio was dominant early and Australia handed away six points off the back of scrum infringements during the first half. A particularly critical moment came in the 40th minute, with France able to narrow the margin to just two points off a scrum penalty. It was a steep learning curve for rookies Allan Alaalatoa and Tolu Latu, but one that you'd hope they learn from. 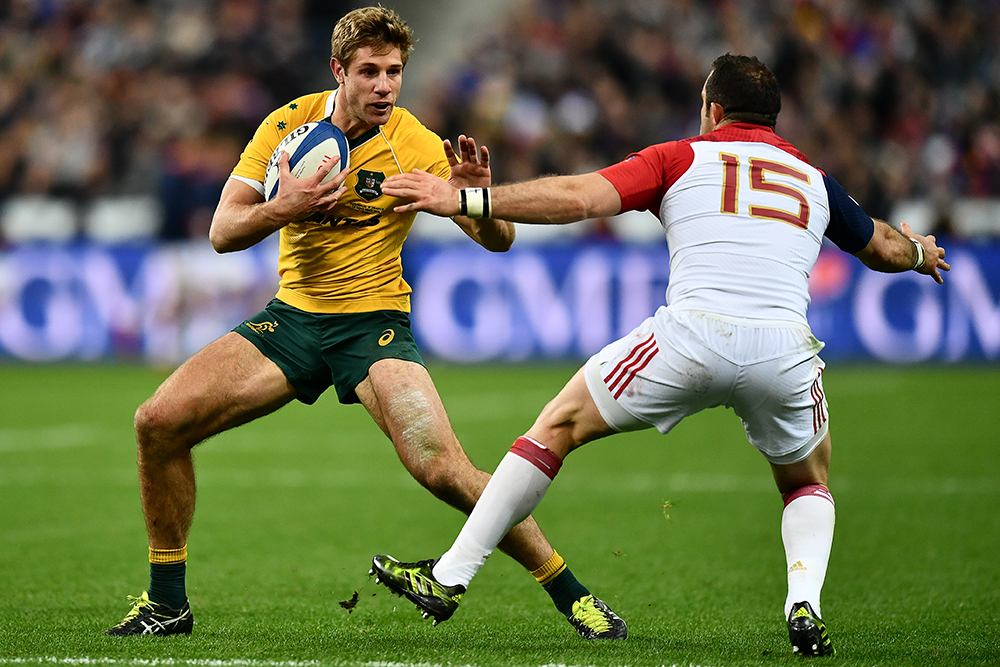 Whether it was the element of surprise or whether it was a determination to make the most of an opportunity, Kyle Godwin looked right at home in the Wallabies No.12 jersey. He was effective in defence as the French hammered the Wallabies line through the midfield. He slotted in at first receiver at times as well, in the dual playmaker structure the Australians like to use. He finished with 12 tackles, none missed, a statistic that will surely help push his chances of retention for Dublin. Reece Hodge has been earmarked as a long-term No.12, but there’s certainly some healthy competition in the inside back spots now. 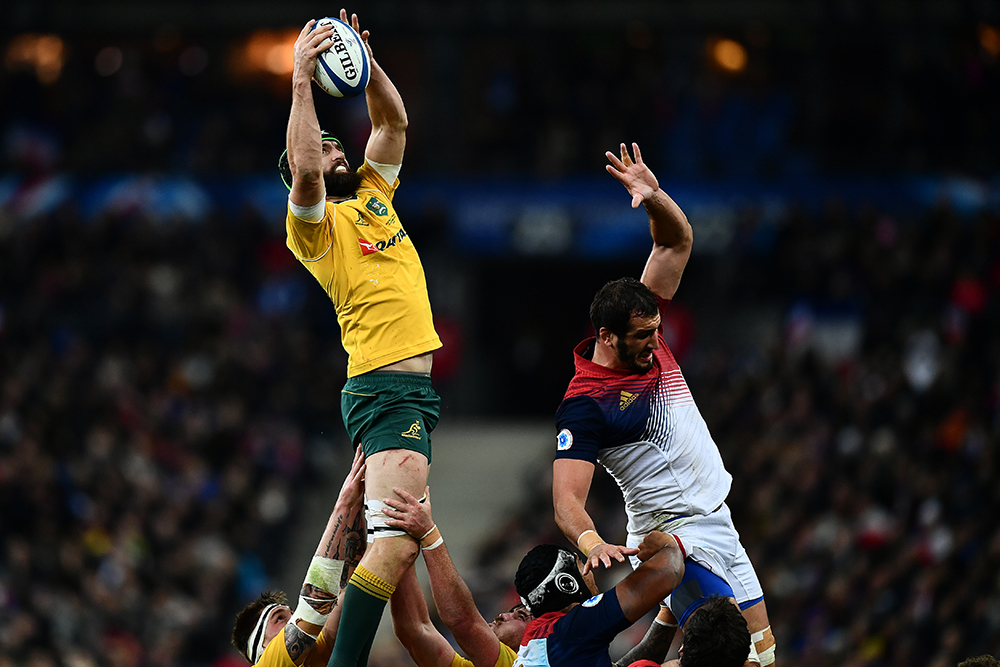 Welcome back, Sean McMahon. The 22-year-old has waited six weeks to play a game of Rugby and he threw himself into the contest with his trademark desire and intensity. He and David Pocock were turnover machines, claiming most of France’s 10 conceded turnovers, with blindside Scott Fardy also getting in on the action late. Pocock was immense for the Wallabies, putting in one of the best individual performances we’ve seen from him in a long time.

He’s played almost a year of non-stop Rugby but it didn’t stop Bernard Foley having a game-breaking influence and another strong night with the boot. Foley is the only Australian to have started in every Wallabies Test this season, coming off the 2015 Rugby World Cup and a Japanese season with Ricoh Black Rams. Only a month out with a shoulder injury in February is the only break he has had from the game in 2016. He wasn’t planning to start against France but he pulled off a late starting opportunity with ease.