by Beth Newman
Jono Lance is in line to make his Wallabies debut in Paris. Photo: ARU Media

Quade Cooper has been ruled out of Saturday night’s Test against France, opening the door for Jono Lance to become Australia’s 14th 2016 debutant.

Cooper, who has been battling an ankle injury since Tuesday, faced a final fitness test on the morning of the game but couldn’t overcome the niggle.

The 28-year-old was in line to start at flyhalf, with usual 10 Bernard Foley coming off the bench, but Foley will now be elevated to the run-on side, with Jono Lance making an extraordinary run into the 23. 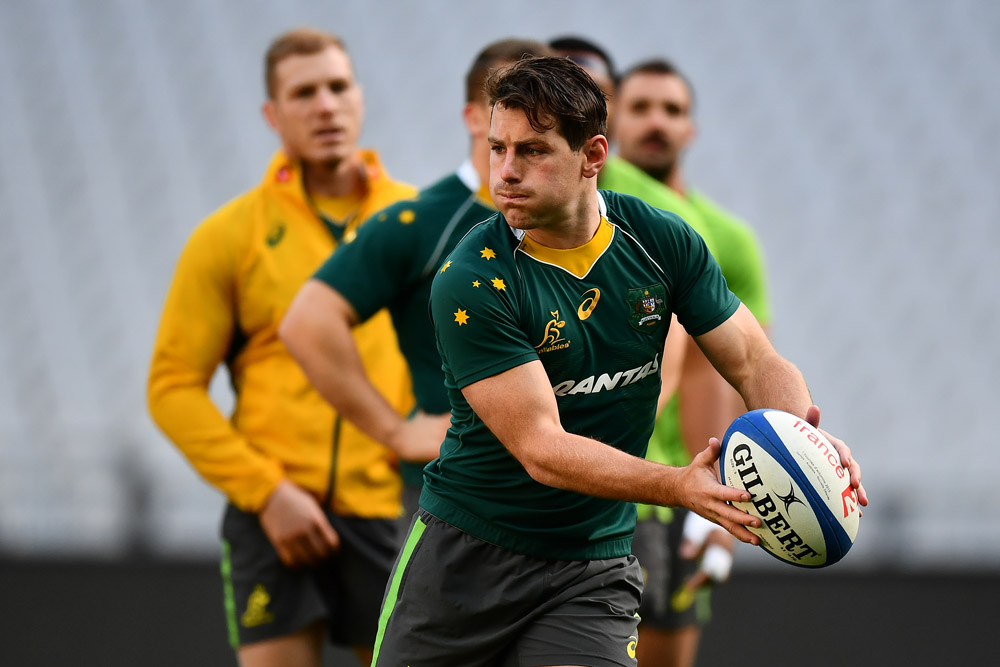 Lance was brought into the Wallabies camp last week along with seven Australian Barbarians players, with the view to playing in next week’s midweek match in Bordeaux against a French Barbarians side.

He has not featured in any official Wallabies squads this year or been in serious contention for a Test spot through a career where he has played behind Wallabies playmakers at the Reds and Waratahs, but the 26-year-old stood out for the Western Force despite injury and was one of the best in the NRC-winning Perth Spirit in the back end of the year.

If Lance makes if off the bench, he will become the 904th Wallabies debutant and 14th of the season, equalling their highest tally since the start of the professional era.

Really disappointed to be missing the game tonight through an injury to my ankle during a light session.. I thought it would be ok.. 👎🏾😩 pic.twitter.com/7doRfOO5gI


The ex-Queensland and NSW player has featured in some silverware in the past, lining up at fullback when the Reds won the Super Rugby title in 2011.

The move means Bernard Foley is the only Australian player to have started every Test of 2016, with Israel Folau, Dane Haylett-Petty, Stephen Moore and Michael Hooper all either on the bench or rested completely from the side to face France.

Wallabies coach Michael Cheika, speaking after the captain’s run on Friday , said he was confident Cooper would run out at Stade France on Saturday night. 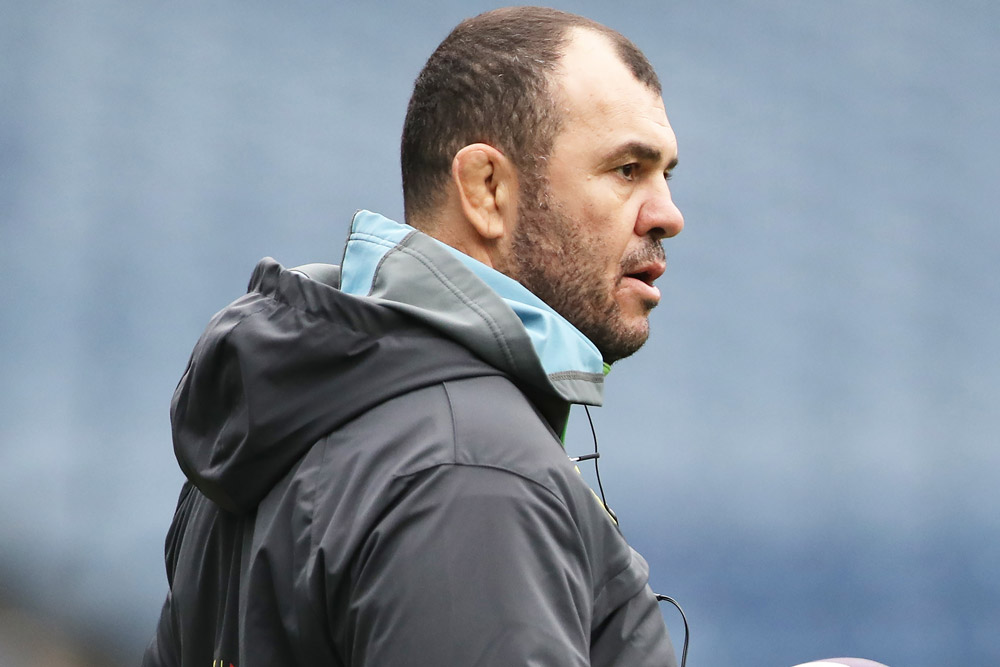 Cheika said there was no risk in naming Cooper despite the worry over his injury.

“That’s the selection we made. Players are playing not in shape, we’re playing Test match #12 this year...Quade played in Europe,” he said.

“No one’s in shape, everyone’s playing with some injury, it’s about toughing it out and going out there and doing it. - Michael Cheika

The Wallabies initially finalised their bench on Friday, with Lopeti Timani dropping off an extended nine-man lineup.