The All Blacks will go into their Ireland rematch as "underdogs" Saturday, claimed coach Steve Hansen, despite recalling the world champion's big names as they seek to avenge their historic loss.

Only four players remain in the starting side named Thursday for the eagerly anticipated Dublin clash from the youthful line-up that demolished Italy 68-10 last week as Hansen looks to restore pride following a 40-29 defeat by the men in green in Chicago on November 5. 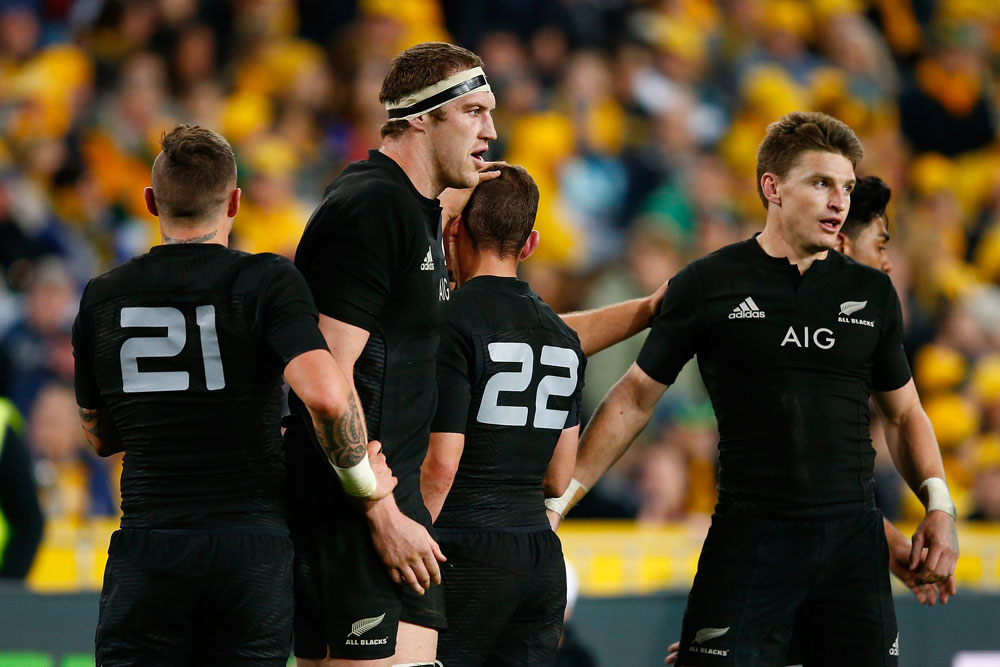 The backline of that losing team has been revamped, with Israel Dagg replacing Waiseke Naholo on the wing and a new centre pairing of Malakai Fekitoa and Anton Liernert-Brown.

Fly-half Beauden Barrett, recently crowned World Rugby player of the year, returns along with a large group of established stars rested by Hansen for the Italy match.

The loss to Ireland was New Zealand's first in 29 meetings between the pair stretching back 111 years and snapped a record run of 18 consecutive Test wins for the All Blacks.

Hansen said there was "obvious disappointment" at the defeat and his players were keen to face Ireland again. 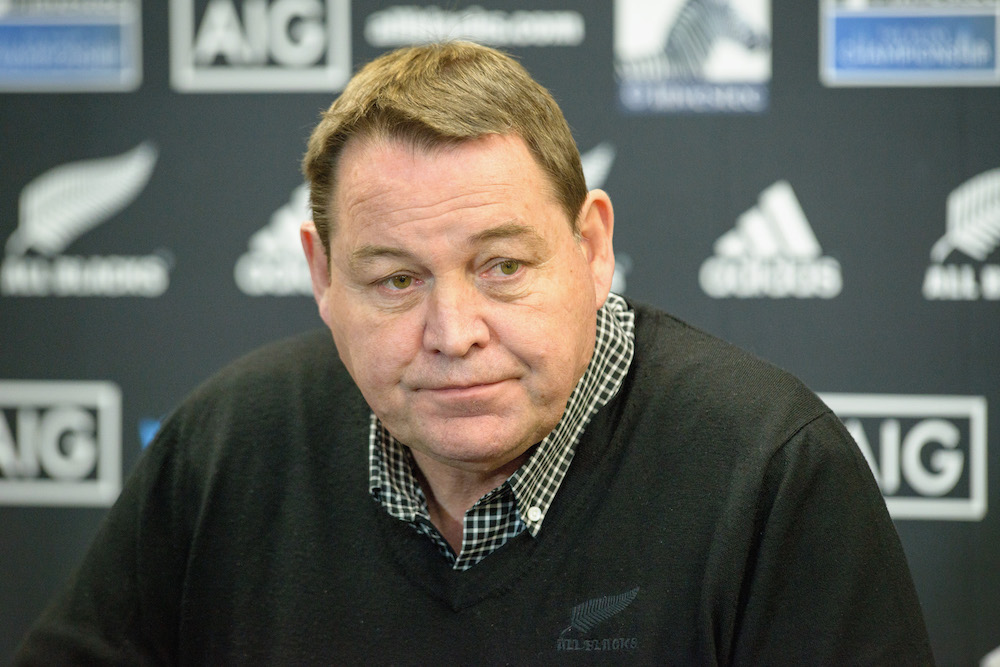 Never one to shy away from mind games, Hansen even suggested the back-to-back world champions would be underdogs in the Irish capital.

"We know the challenge we face from Ireland will again be massive and we are going into the game as the underdogs," he said.

"They'll be full of confidence and committed to delivering on their home patch."

Despite his comments, bookies in both New Zealand and Ireland have the All Blacks as short-priced favourites to prevent a well-drilled Ireland repeating their Windy City heroics.