Ledesma getting Wallabies to love the scrum

Mario Ledesma is trying to make the Wallabies fall in love with the scrum and a new generation of Australian props is beginning to show him that.

When Ledesma first came to Australia, he felt the set piece was just a means to an end for many Australian sides, a view far from the scrummaging-heavy focus in his native Argentina and France, where he played and coached. 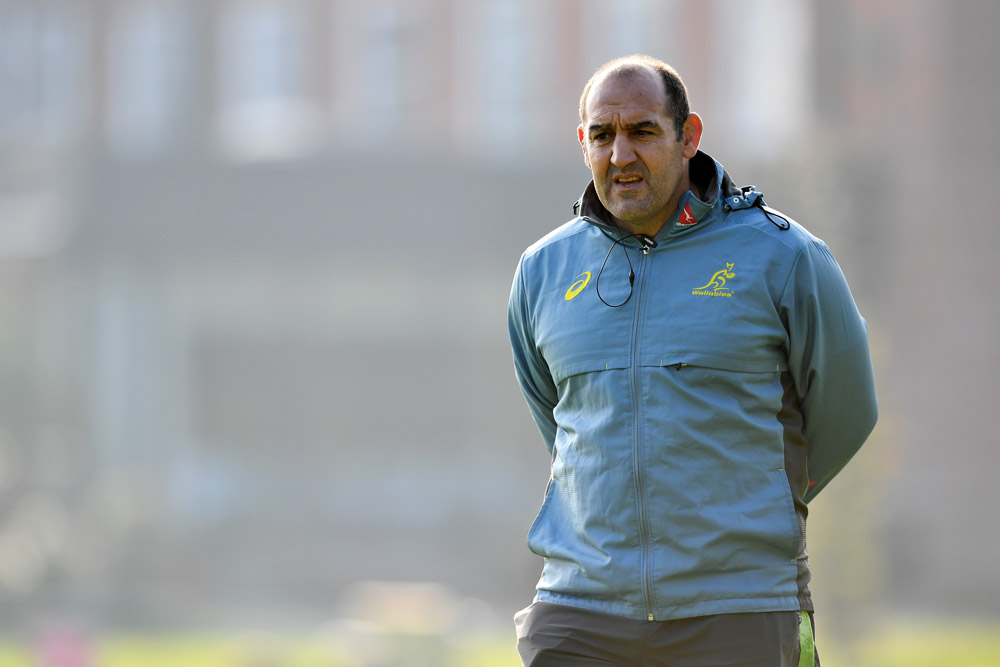 “I think it was a lack of work and because of that the importance given to scrum wasn’t really there and the players felt that way so no one was proud of their scrum and nobody invested time on working on the scrum or developing players to have a good scrum,” he said.

“The forwards weren’t really proud of what they were doing because it was just… they were trying to get as quick as possible from there.”

Once he began with the Waratahs, Ledesma said he felt an appetite for change among the forwards.

“We started working hard and to be fair, everyone was really receptive either in the Waratahs or Wallaby team because the two years before I came they had a couple of disappointments in the November tour against Wales and England and stuff like that.

“Everyone wanted to change and they started working really hard, not only the front-rowers but second-rowers and back-rowers and the commitment to the scrum really changed.” - Mario Ledesma

The Wallabies have unearthed some promising young props this season, with debutants Allan Alaalatoa and Tom Robertson both just 22 and Ledesma said if they could identify front row talent earlier, it would have a flow-on effect for Tests.

“There’s plenty of exciting front rowers coming through. Hopefully it will be like that every year.

“It’s our responsibility to do that, the franchises and the state, but I think in the next 10 years we’ll see really, really good front rowers coming from Australia which will be really exciting.” 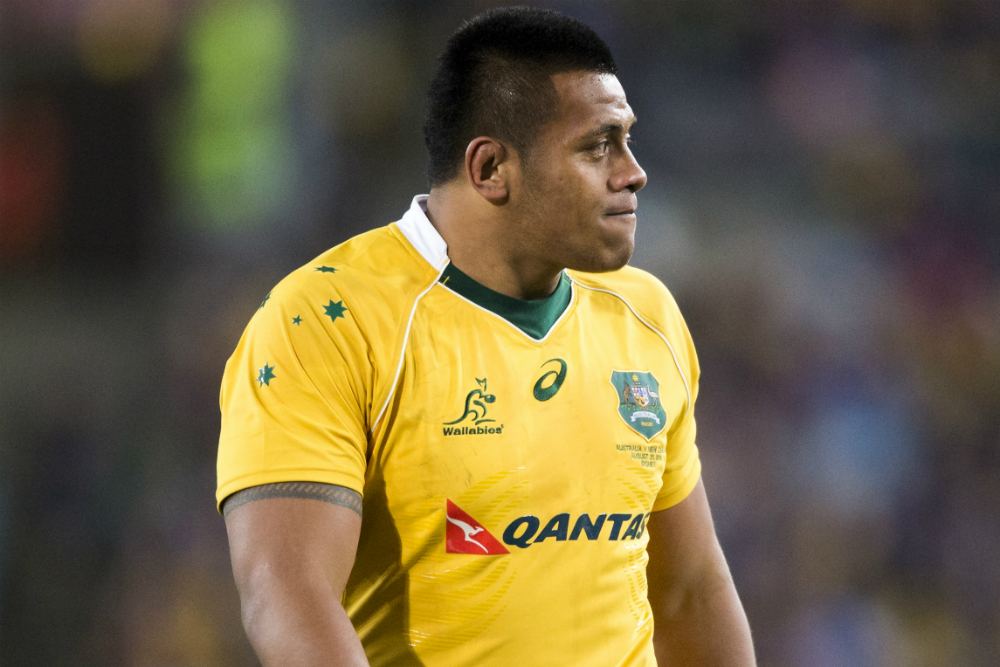 Ledesma, who has been effusive in his praise of the pair this year, said he had full faith in them to show their stuff against France, with a number of changes forecast for the Wallabies.

“They [France] have a very big front row, especially (Uini) Atonio, he’s more than 145kg so he’s like Willy Skelton on tighthead prop.

“It’s a m assive challenge but I think they’ll be up to it. We’ve been working, there’ll be very experienced players along their side so I’m not massively concerned about that.


“When you see two tighthead props at 21,22 that’s quite surprising. It doesn’t exist in World Rugby and they’ve been performing week in, week out and then outside of the field, they’re great guys, really humble, really eager to know and to develop.”

The two young Wallabies props are relatively versatile, both Robertson and Alaalatoa have played on both sides of the scrum but Ledesma wants to establish specialists on each side of the scrum in the long-term.

“Yes and no because before it was really important because you only had one prop on the bench so we needed that guy to be changing sides,” he said.

“Ten years ago it would have been great. Right now, I prefer to have really strong specialists but if you don’t have that player you need guys that could swap sides and fortunately we have them here.”

Australia vs France will be shown LIVE on SBS and beIn Sport on Sunday November 19, kicking off at 7am AEDT.
Share