by AAP
Waratahs and Rebels will form part of Pool A at the Brisbane Tens. Photo: Getty Images

Next year's Brisbane Global Tens will be more than just a pre-season gimmick for the NSW Waratahs, coach Daryl Gibson says.

The NSW Waratahs will treat next year's inaugural Brisbane Global Tens as a serious pre-season tune-up for Super Rugby and coach Daryl Gibson believes it will come to be seen as an "important showcase" for Australian rugby.

The draw for the glitzy new tournament was conducted in Brisbane on Wednesday, with the Tahs to face the Melbourne Rebels, Chiefs and Japanese Top League champions Panasonic Wild Knights in the round-robin stage.

Glamour French club RC Toulon is in Pool D with the Western Force and champions the Hurricanes, while hosts Queensland have been drawn with the Blues, Crusaders and Manu Samoa in Pool B. 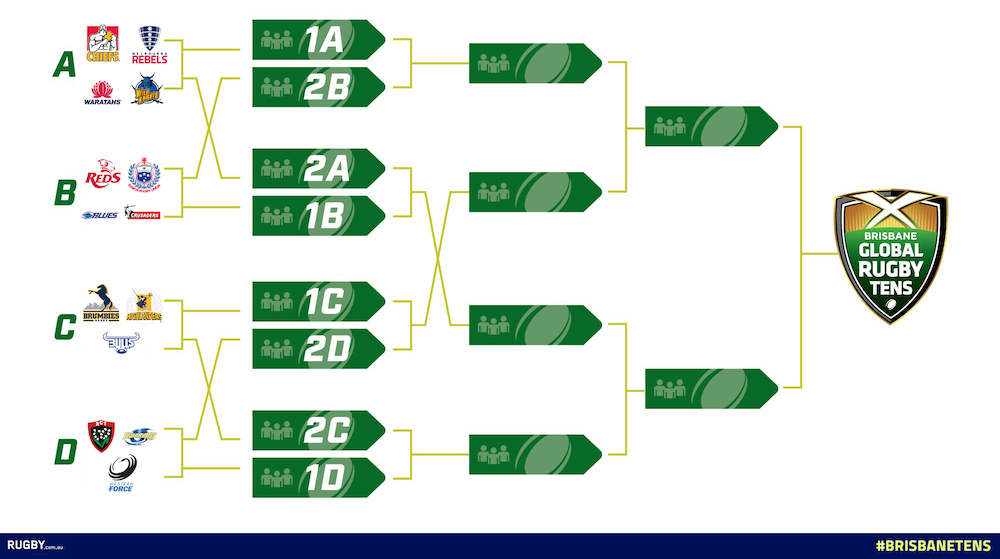 With the season proper to begin two weeks later and all teams contractually compelled to bring their best players, the two days of competition on February 11-12 at Suncorp Stadium will be just the tip of the iceberg.

The Chiefs have also arranged for a full 15-a-side clash against South Africa's Blue Bulls, to be played at Ballymore Stadium during the week, while Gibson revealed the Waratahs will tackle the Highlanders straight after the tournament.

"It works out well for all teams, gets everyone here and it's an opportunity for us to really kick off our pre-season," Gibson said.

"Given the draw and what they're planning around the event, it's good to be a part of and it falls into a part of the (year) that's really important to our pre-season plans.

"It's an exciting concept, an important showcase for our code."

Gibson has prior experience of the shortened form of the game, having played in the old Ballymore Tens tournament for the Crusaders.

"Back then, our coach saw a young player playing for Samoa and he ended up winning us the grand final. It throws up talent, it's an excellent format of the game," he said. 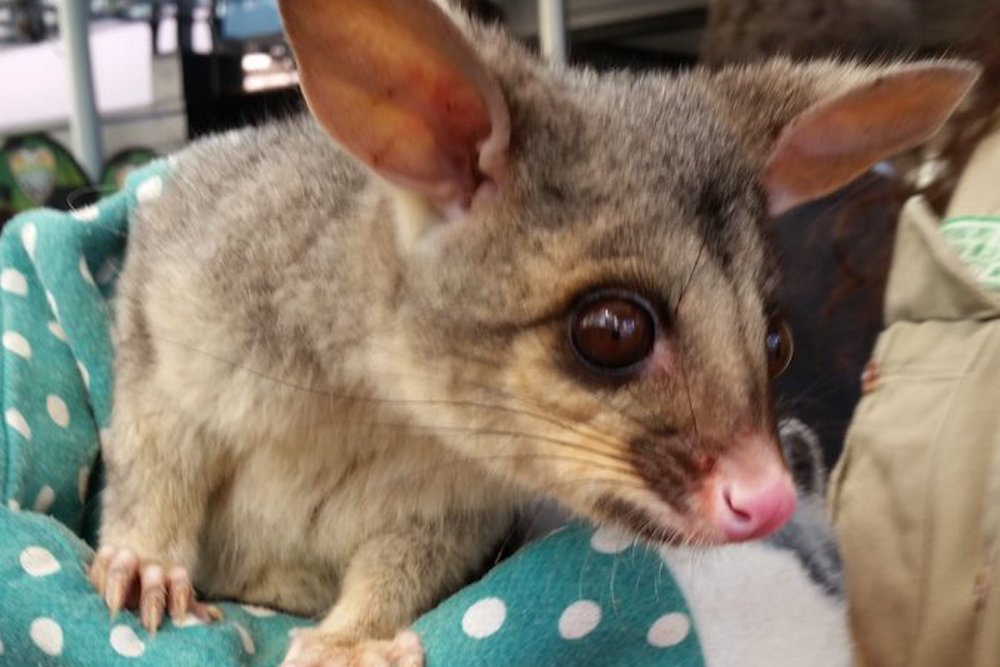 "There's a number of different ways you can play the game, like 15s. It will be an interesting experiment to see what teams come up with and exactly how they approach it.

"Certainly with less players on the field, you'd expect more space for the more dangerous players.