McMahon raring to be in the thick of the action

Sean McMahon’s approach to rugby doesn’t really lend itself to injury recovery and the backrower is raring to get back into the thick of the action in Paris.

The 22-year-old is known for his intensity at training, striking fear into the hearts of many teammates when it comes to full contact sessions, so a comeback from an ankle injury hasn’t been easy. 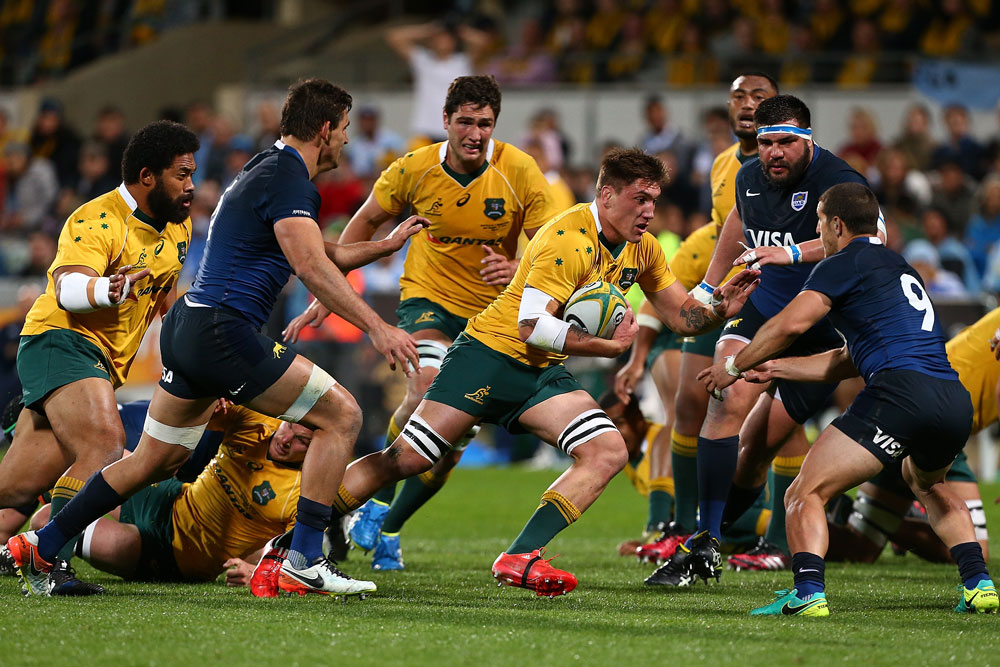 McMahon injured his ankle in Australia’s match against South Africa in Pretoria close to two months ago now and was on the verge of a return against Scotland, before the Wallabies opted to play it safe with his recovery for one more week.

“Training on your own sucks, really bad,” he said.

“Rehab’s boring, you keep running in a straight line but going hard at training I did that last week and really put the ankle to the test and I came out the other end on top.

“Going to get into it again this week and if the opportunity over the weekend comes I’ll be looking forward to that.” 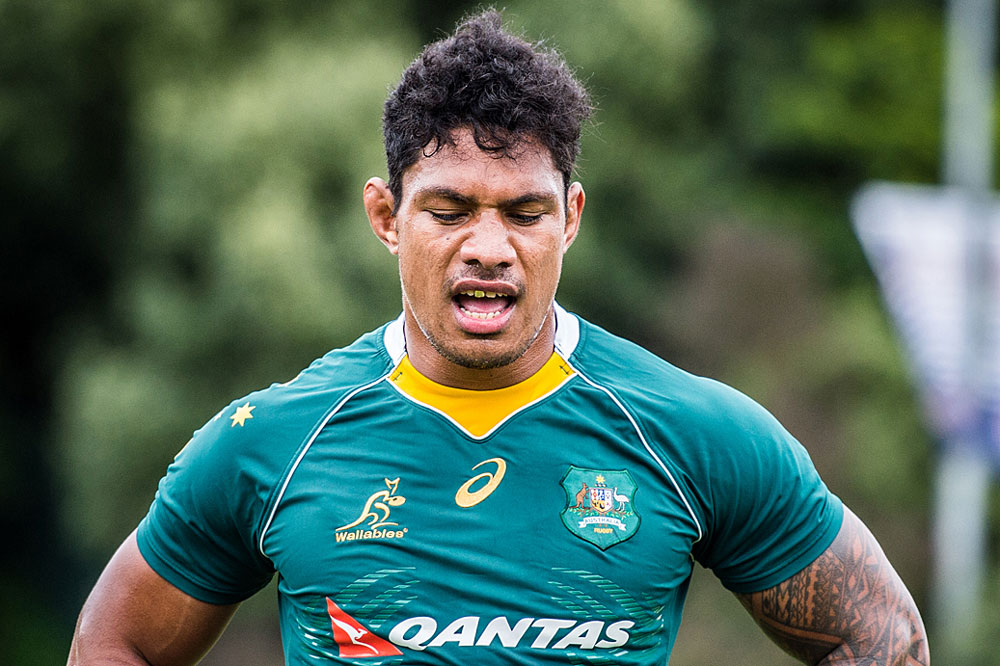 McMahon has to try and force his way back into a backrow that seems to have become even more difficult to crack since his injury, with the emergence of Lopeti Timani at number eight.

Wallabies coach Michael Cheika said McMahon’s return added another element to a department that can now be made up a number of ways.

“He came close to looking at selection but I just felt he was a little bit away and he’ll definitely be 100% fit and if chosen, ready to go this weekend, put his hand up in what’s becoming a pretty competitive back row and lots of different configurations so we’ll see how we put it all together,” he said.

If McMahon is picked this weekend, he could be one of a swathe of changes for the France Test.

Eight new additions to the team for the next two weeks, in Australia’s seven Barbarians players and Jono Lance, have only added more intrigue to the mix.


The man most likely to make his way into the side would seemingly be Luke Morahan, who narrowly missed out on the initial 23-man squad, after two standout performances for the Baa-Baas.

“It’s been pretty clear that we’ve been interested in Luke from the start of the year,” Cheika said.

“He hasn’t got himself a start as yet, he had one game off the finishers and I’m sure he’s eager."

“When I asked him about the possibility of going to Baabaas and then coming here, he was very keen on that idea because I think he’s still very hungry to play for Australia. 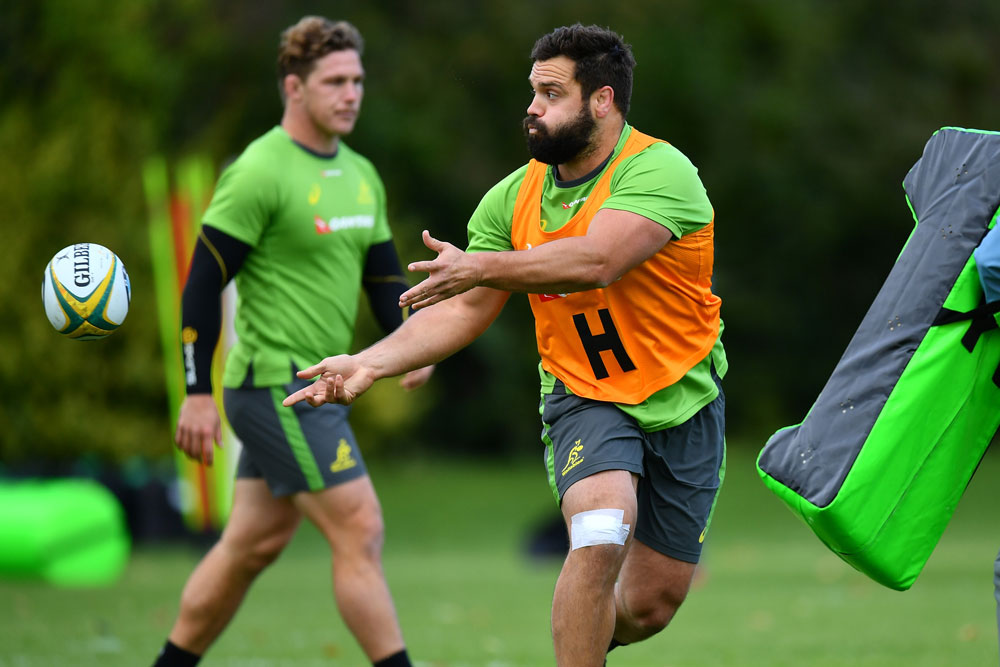 Hooker James Hanson faces a critical week in his comeback from a broken jaw, still at least a week away from returning to play.

“The more realistic target for James, and why we’ve kept him, he’d have to be ready to play the Thursday game next week (against the French Barbarians) if we want to see him again on tour, otherwise we’ll make some changes there,” he said.

“He’s had an operation a few weeks ago in the face so he’s got to be comfortable getting back into that, and he’ll start that program this week in earnest.”

Australia vs France will be shown LIVE on SBS and beIn Sport on Sunday November 19, kicking off at 7am AEDT.