Aussies to take on Fiji in Oceania Sevens semi-final

It’s a challenge that most team would prefer not to have this early in a season but Australian Men’s Sevens coach Andy Friend says his team is relishing taking on Fiji in the Oceania Championship in Suva on Saturday.

The Aussies won three of their four pool matches on Friday, falling to Samoa in their final game, which means they now take on the Rio Olympic champions in the semi-finals on their home deck.

“It’s going to be a massive challenge for us,” coach Friend said. “But it’s a great opportunity for our blokes to come here and test themselves against the best.

“That’s one of the reasons why he came here. We knew Fiji, Tonga, Samoa and Papua New Guinea were going to bring good sides and we wanted to see how our blokes fared against those sides.”

Friend said Day Two of any major Sevens tournament was always tough but his group needed to work their way through the many mental and physical hurdles.

“It’s a tough day mentally. Your body’s sore, everyone’s sore but you’ve got to find ways to work your way through all that,” he said. 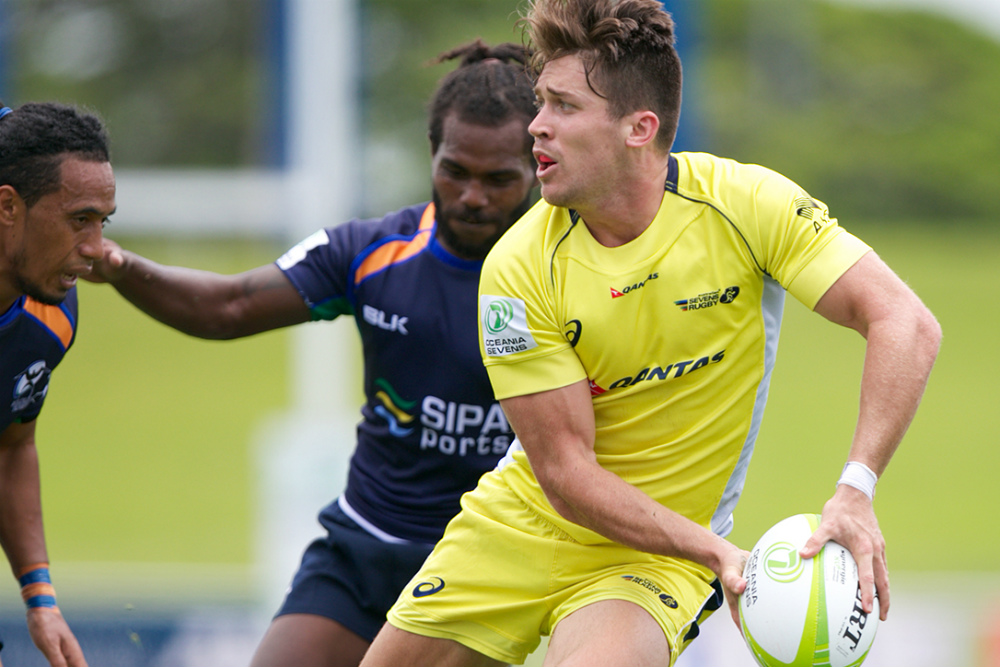 “For a lot of guys this is their first (tournament) cap and they’ve just got to realise that it’s all right to be sore and get out there and play the football that you need to play.”

The leg injury to skipper John Porch on Friday has been a major setback and the Aussies have been operating with 10 men throughout this tournament.

Porch may be out for up to three months but Friend added that they had their minds on the job that needed to be done later today.

“We don’t need to play any differently against Fiji, we've just to work very hard as a collective Seven,” Friend said.

“Most importantly we’ve got to work as a unit in defence because if we don’t they’ve got fleet footed steppers who can cut you on the inside and the outside.” - Andy Friend

“When we’ve got the ball we’ve got to be really dominant in the way we carry that ball and how we protect that ball.

“Sevens is all abut possession and yesterday against Samoa we gave the ball up way too easy.

“We've got to be lot better in this game against Fiji because they are going to challenge us a lot harder.

“Most importantly we’ve got to work as a unit in defence because if we don’t they’ve got fleet footed steppers who can cut you on the inside and the outside.”