Genia slots back into starters for Scotland

Will Genia will resume starting halfback duties against Scotland as the Wallabies search for back-to-back Spring Tour wins.

Wallabies coach Michael Cheika opted to bring Genia back into the run-on side at his first opportunity, with the scrumhalf released by French club Stade Francais. 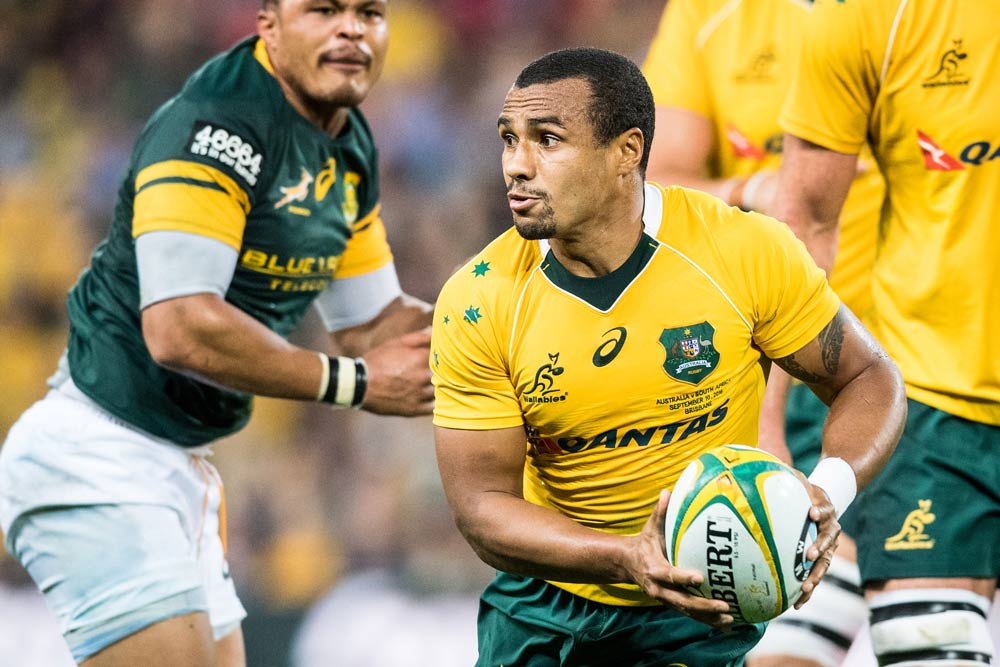 Genia’s standout turn in the Rugby Championship earned him the immediate recall from Wallabies coach Michael Cheika, though he praised the contribution of Nick Phipps in the past two Tests.

“I think Phipps had two really good games, I do, against New Zealand then against Wales. But Genia, I thought he's been one of our best all season,” Cheika said.

“I just feel that this is a good game for him to play, come back in and get straight into it and then Nick will finish the game.

“I think Nick's standard has definitely gone up from what I saw earlier in the year and now there's a real competition going on there.”

Cheika has kept the same backrow as the Wallabies rolled out against Wales, with David Pocock starting at blindside flanker for the second Test in a row, despite Dean Mumm returning from suspension for the clash.

The move is a major show of faith for number eight Lopeti Timani, who has now started three Tests in a row, after replacing David Pocock in Australia’s Test s against Argentina in London last month. 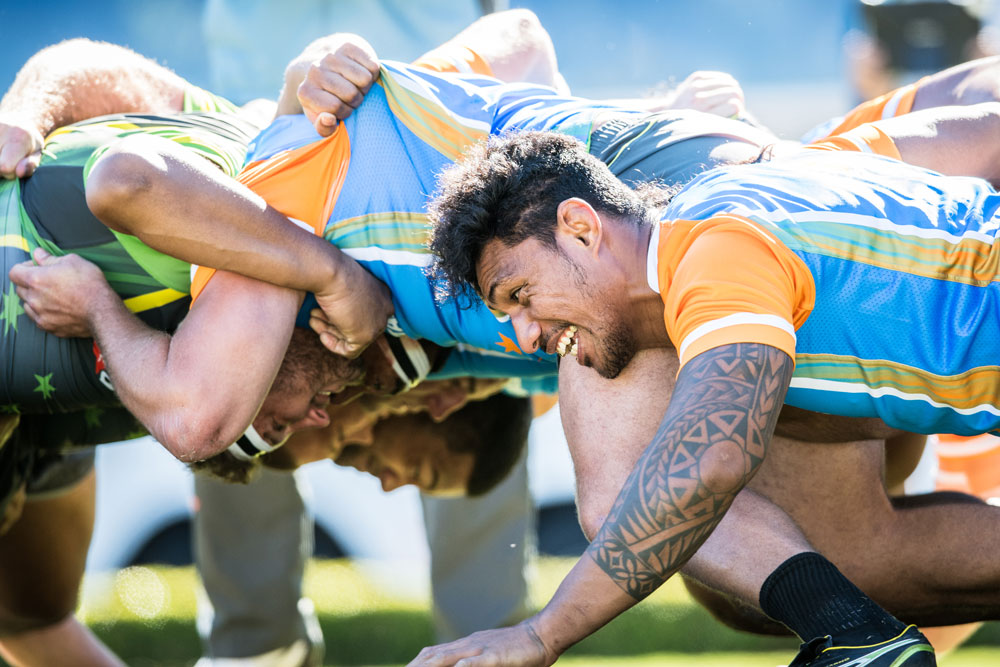 Timani played out the full 80 minutes against Wales, after Pocock was forced off with concussion and Cheika said the 26-year-old’s next challenge was stringing matches together.

“He's continually making me pick him,” he said.

“That's the issue - his performances have spoken for themselves. He's been consistent and that's all we can ask of the guy.- Michael Cheika

“So I'd like to let him have an opportunity to run this form out and learn from that. He's only new, only his third or fourth Test. 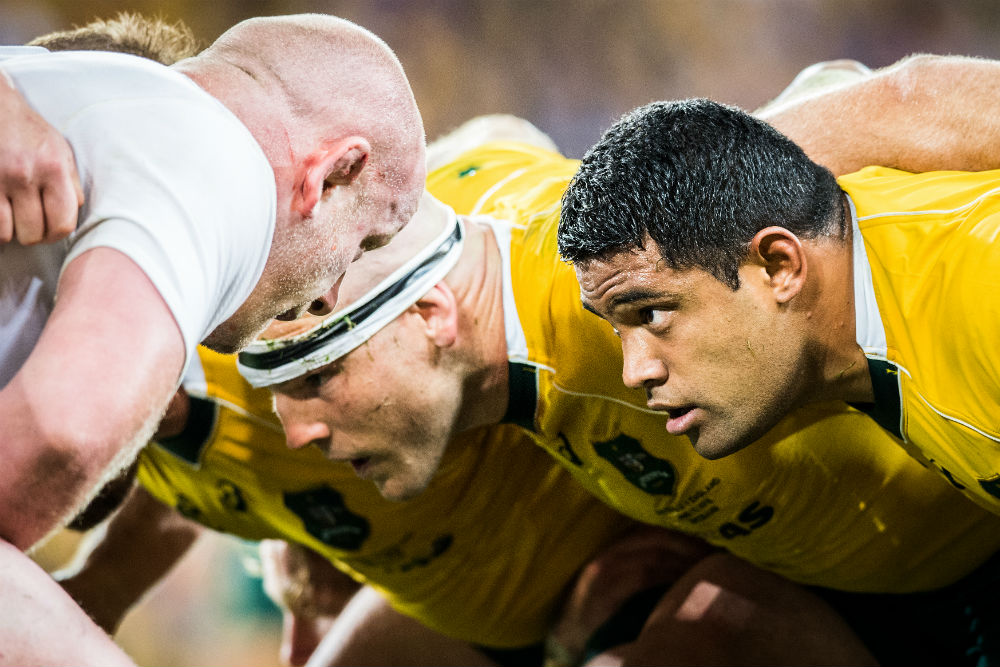 “I want him to learn how to back up and play week-to-week in that atmosphere.”

Cheika said he expected Scotland to target the Wallabies’ tight five, after legend Ian McGeechan’s criticism of the forwards, writing they had ‘regressed’ since the World Cup and lacked physicality.

A dominant performance from those forwards against Wales wasn’t enough to assuage that criticism, Cheika said.

“You've got to do things consistently,” he said.

“I know what I think, but I'm more talking about the perception of others.

“I'm sure he's [McGeechan] still got a bit of input in there, so I'm sure they'll try and attack us in that area. 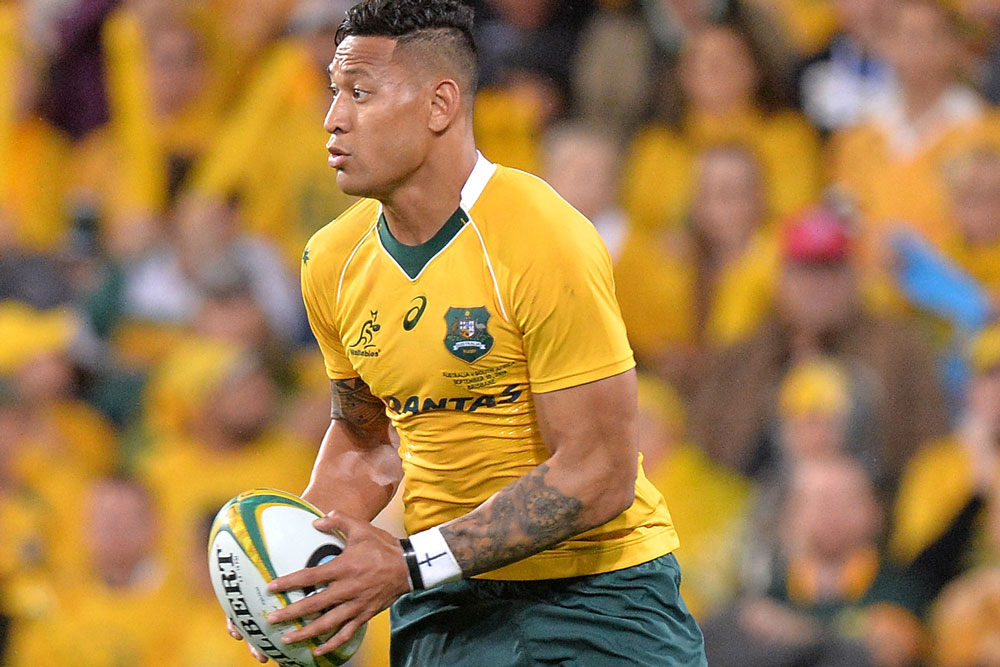 “We're going to have to learn how to win in different ways on this trip. It can't always be like the way it was last week."

Israel Folau and Phipps are both set to play their 50th Tests at Murrayfield, with Folau having missed just three Tests since his 2013 debut.

Mumm and Will Skelton, who hasn't played a Test since August, both come on to the pine, along with youngster Tom Robertson, who comes into the team in place of James Slipper.

IN: Will Genia, Dean Mumm, Will Skelton, Tom Robertson,