Israel Folau has endorsed NRL flyer Marika Koroibete’s potential in rugby union, having trained alongside the high-profile recruit on the Spring Tour.

Folau, who made a similar switch ahead of the 2013 season, said the former Storm winger, who played in this year’s NRL grand final, was making strides in his return to rugby.

The 27-year-old can see plenty of parallels between himself and Koroibete - Folau first made his way into the Wallabies team on the wing, debuting against the British and Irish Lions. 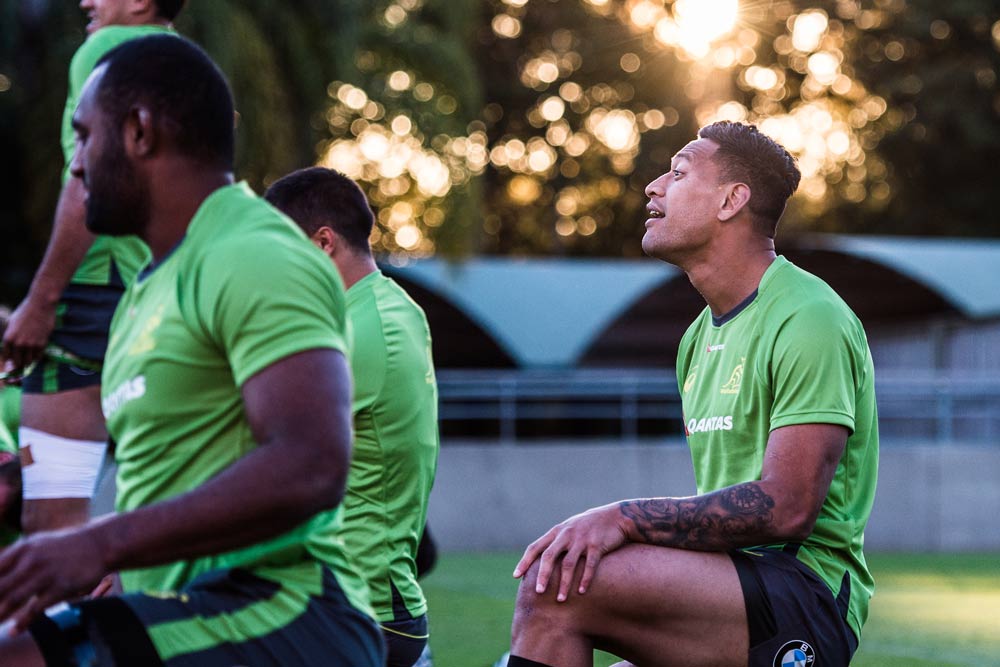 “He’s an exceptional player,” he said.

“His speed and natural talent is all there. Just having a quiet chat to him, I think [he’s] trying to learn the similar things to what I was learning when I first entered the game and I’m sure over time he’ll get the hang of things and I think the best way to learn is just playing and going out there and play.

“When he gets his opportunity to get game time I’m sure he’ll learn. That’s the quickest way he’ll learn, as much as he does, in and around training.”

Koroibete’s stint with the Wallabies is his first foray in rugby union since his schoolboys days, graduating straight into the professional rugby league ranks with the Storm.

Wallabies attack coach Stephen Larkham said Koroibete's talents were starting to show as his familiarity with the group increased on tour. 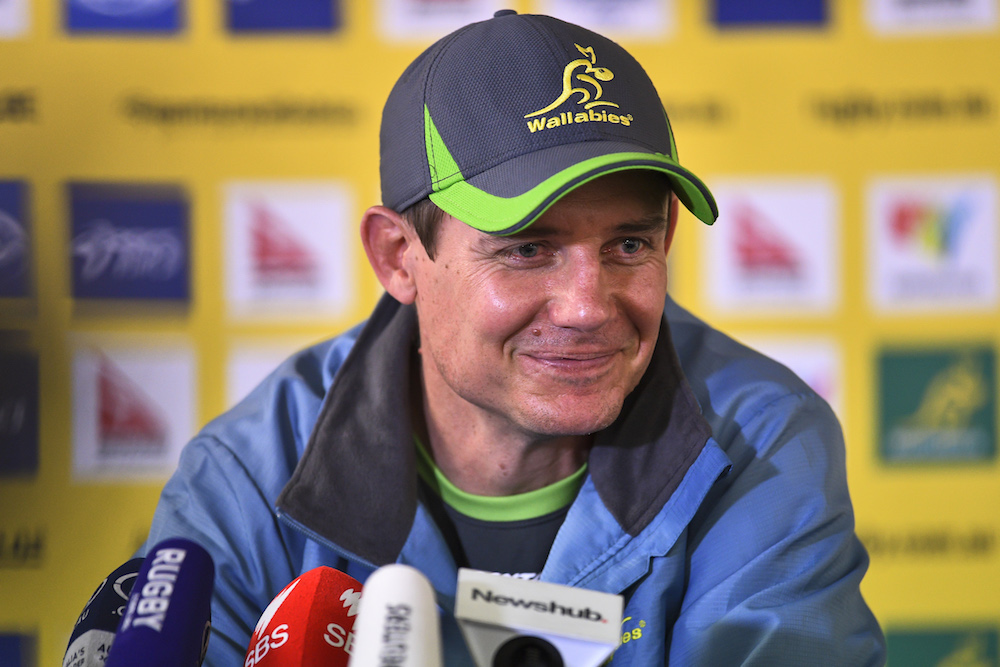 “He's been training mainly with the second team and starting to find combination within that team at this stage.

“I think the longer he is, like the other Fijians that we have in the team - Tevita [Kuridrani] and say, Henry [Speight], for example - those two, the longer they are within the squad, the more confidence they have and the better the combination they have with the other players around him.

“That's what we're starting to see with Marika.”

Koroibete is likely to make his first appearance as a top level rugby union player in a midweek match against the French Barbarians on November 27, with a number of uncapped players set to feature in that game, which would not count as a Test cap.