Simon Cron will take the reins of Australia’s next generation of talent in 2017, signed as the national U20s coach. 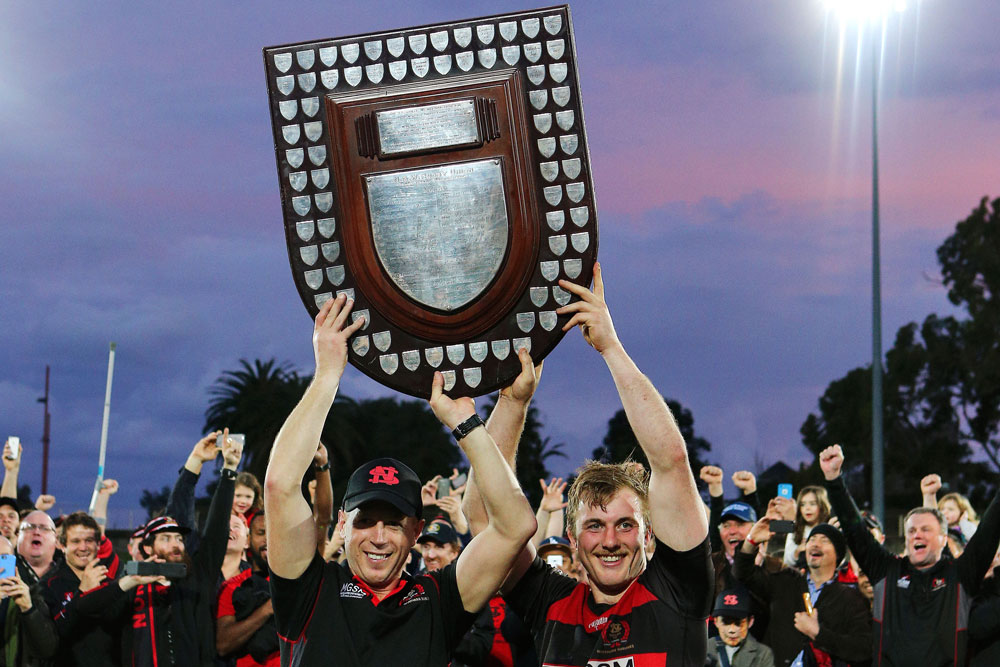 Australia’s first outing under Cron won’t be until June, but the new head coach will be busy before then, with the Super U20s kicking off in February, ahead of the 2017 World U20s Championship in Georgia.

Cron said he was eagerly anticipating the chance to take charge of the U20s side.

“I’m very excited to be given this opportunity to coach Australia’s next generation of potential Wallabies," he said.

“The U20s competition involves the best Rugby athletes from around the globe and this is something myself and my fellow coaches in Carl and Nic are really looking forward to getting stuck into.

“Our goal is to put a squad together who can go to Georgia and win the World Championship. - Simon Cron

“As part of that we must develop players who can step up into the Qantas Wallabies, Super Rugby and Sevens to compete on the International stage.”

Thompson said they were keen to reward local coaches with chances at a national level, with the appointment of the trio.

"We have assembled a really strong coaching team for the BMW Australia U20s and the appointments shows the critical learning and development pathways that exist for coaches within Australia," he said. 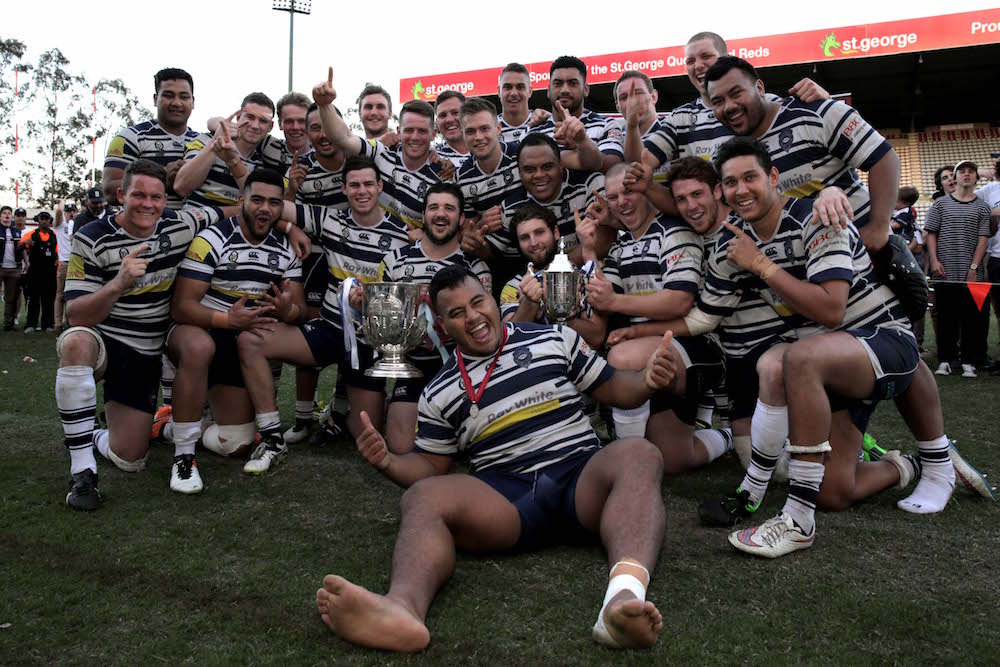 “Simon and Carl have been able to show significant potential through their work at club Rugby and NRC levels and we want to add to their ongoing development plans by providing this well-earned international opportunity.

“The World Rugby U20s Championship in Georgia will be an historic first for our game and an exciting opportunity for the class of 2017 to prove themselves on the world stage.”

Australia finished sixth in the World U20s Championships in Manchester this year, making it six years since their last semi-final appearance, but pulled off a remarkable victory over New Zealand in the Oceania competition earlier in 2016.