Ryles, 37, who retired from rugby league in 2013, is the Melbourne defence coach and has been brought into the England set up by Eddie Jones.

England face South Africa at Twickenham on Saturday (Sunday AEDT) and defence coach Paul Gustard likes what the former Australian rugby league international has brought to the world No.2 side.

"Jason Ryles has been great, as a coach I need to get better and develop, as all coaches do, and it would be naive of me to think I have all the answers," Gustard told the RFU website. 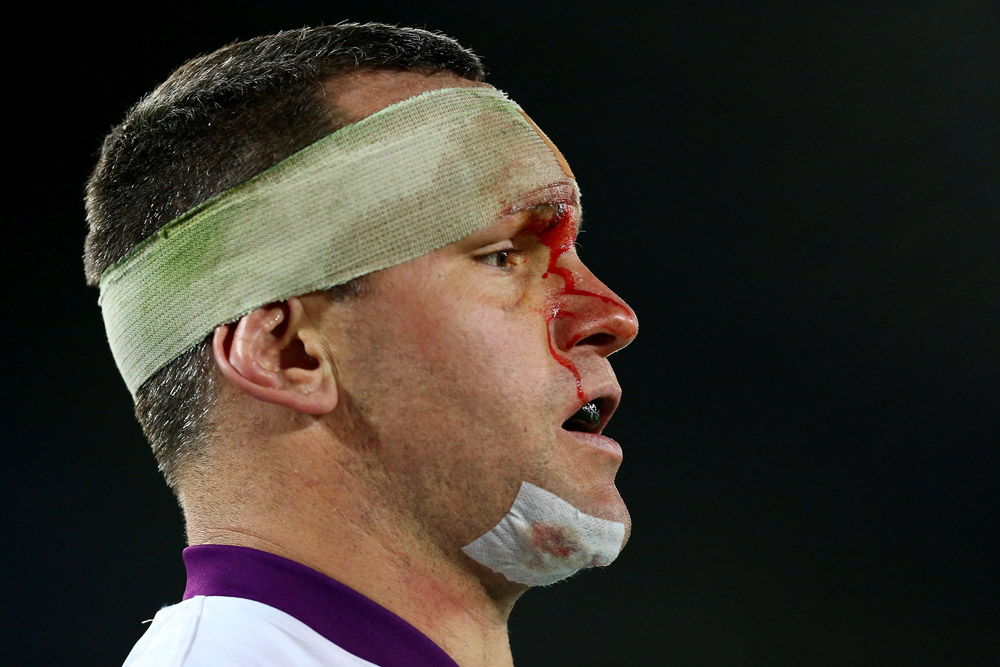 "Melbourne Storm had the best defensive record in NRL last year, Jason is a young coach and has some ideas ingrained from playing in rugby league for 12 years around the contact and tackle area so we are trying to glean some information off him."

Meanwhile, lock Courtney Lawes has returned to training and will be fit to face South Africa, Gustard said.

Jones will be without first-choice second-rowers George Kruis and Maro Itoje for the autumn internationals due to injury and Lawes had been doubtful with a knee problem.

Prop Mako Vunipola is also ready to face the Springboks after recovering from a hip knock.