England's so far unbeaten year under Australian coach Eddie Jones was recognised Monday with three internationals from Saracens providing 50 percent of the nominees for the 2016 World Rugby Player of the Year award. 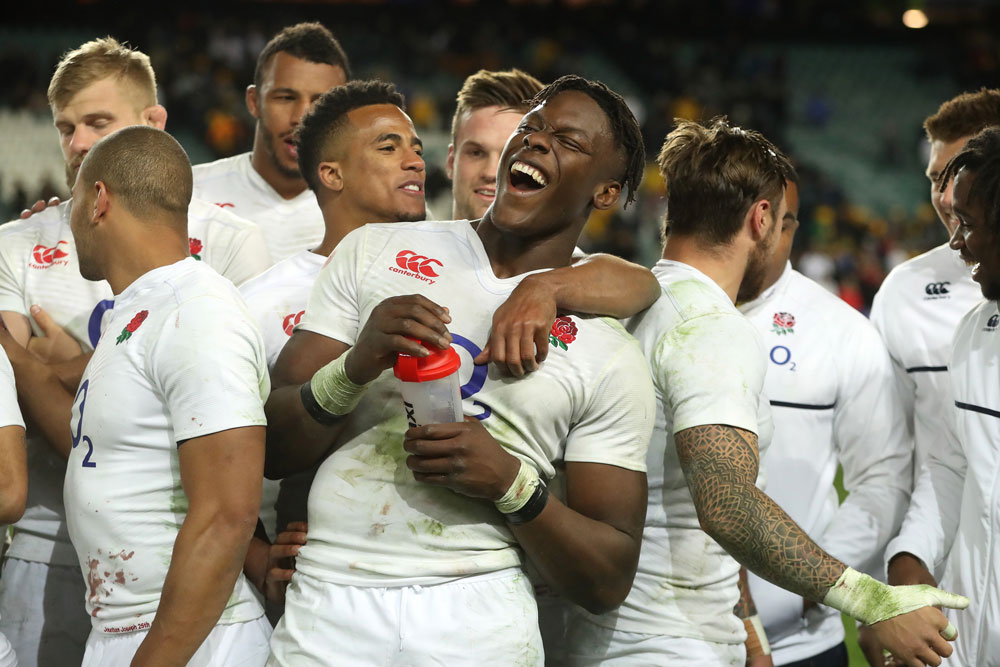 The currently injured Itoje, 22, had already been nominated for the 'breakthrough' player of the year award.

Experienced No 8 Heaslip was once more the link man between the pack and the backs as Ireland beat New Zealand for the first time in 111 years of trying.

At 33, he is the oldest of this year's nominees, having been on the shortlist in 2009 when the award was won by New Zealand great Richie McCaw.

Barrett had the unenviable task of replacing fly-half great Dan Carter as the All Blacks' No 10 after the latter's Test retirement following New Zealand's 2015 World Cup triumph. 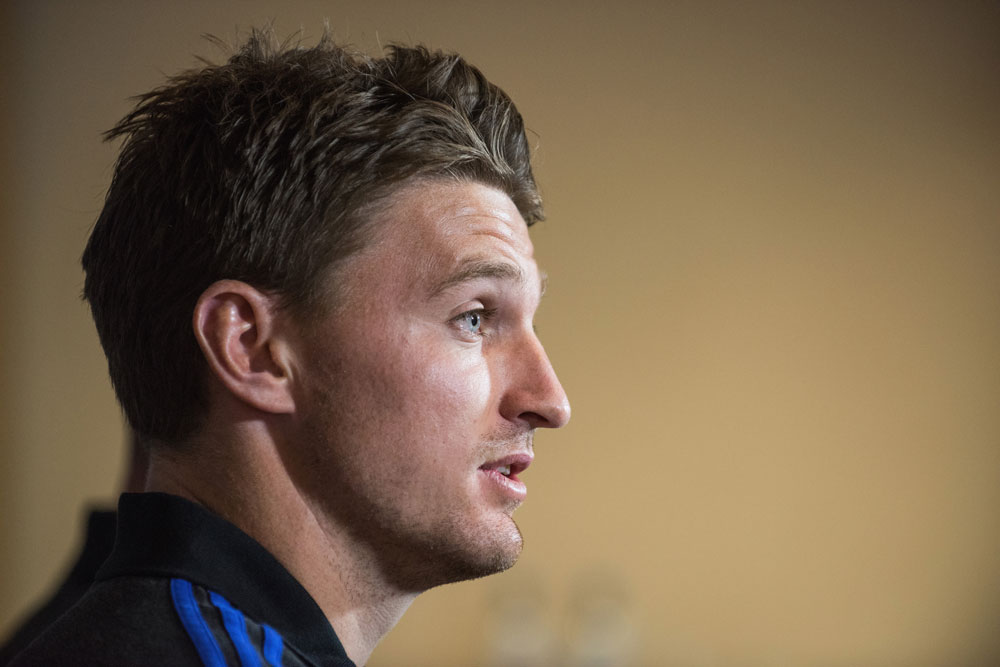 But the attacking Barrett filled the gap as New Zealand extended their unbeaten run to 18 Tests - a world record for a leading rugby union nation.

Dynamic hooker Coles, often seen finishing off moves on the wing, also played his part in a brilliant winning streak that only ended on Saturday with Ireland's stunning 40-29 win over the All Blacks in Chicago.

The only front row forward to have collected the World Rugby crown was Ireland's Keith Wood, the now-retired hooker chosen as the global governing body's inaugural player of the year in 2001.

"It's awesome to see Colesey getting nominated for that," New Zealand prop Crockett told AFP in Rome, where the All Blacks will look to return to winning ways against Italy at the Stadio Olimpico on Saturday.

"He has been playing great footy all this year and the last couple of years so it is thoroughly deserved."

Crockett jokingly added: "He probably gets a little bit more kudos than some of his propping mates!" 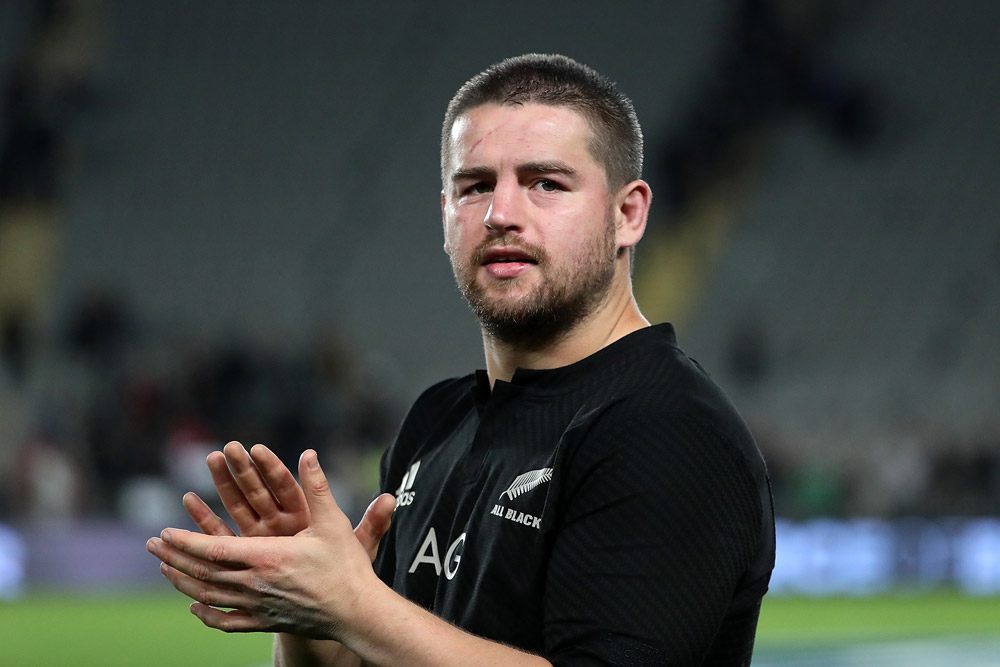 But on a more serious note, he praised the perseverance of the 29-year-old Wellington Hurricanes hooker, now a veteran of 47 Tests.

"He has obviously got a bit more experience and confidence to play his natural game, which you see now."

That includes Coles' ability to act as an auxiliary back. His nomination citation, from a judging panel chaired by Wallaby great John Eales, states Coles is the "epitome of the modern-day front row, with his strength, speed and mobility often seeing him pop up on the wing to finish off a flowing move".

The six players were chosen by a panel chaired by Australia's 1999 World Cup-winning captain Eales and featuring former internationals including: 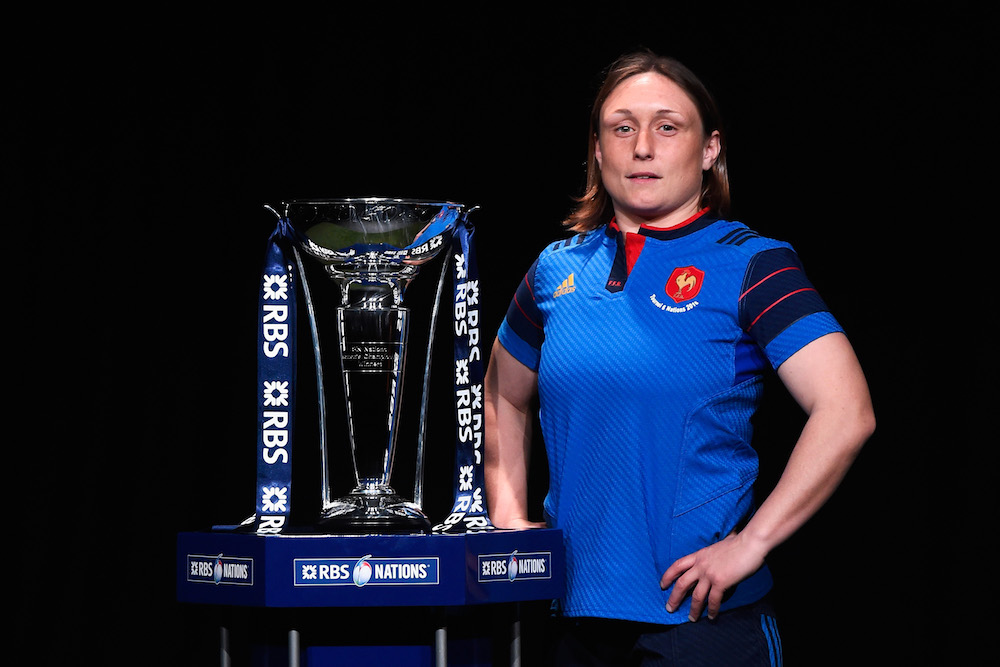 "With Women's Rugby World Cup 2017 just around the corner it is great to see such strong competition for the women's award," said former lock Beaumont.

"Hunter, Fa'amausili and Mignot have been exceptional and thoroughly deserve their place on the shortlist."

New Zealand, England and Fiji Sevens had all previously been nominated for the team of the year award, with their respective coaches - Steve Hansen,

Jones and Englishman Ben Ryan all vying for the coach of the year title.