They’re not quite calling it revenge, but last year’s World Cup quarter-final loss made Scotland’s players hungrier for a chance to impress at Test level.

Peter Horne played inside centre that night and scored a try for Scotland, and said the aftermath of that 35-34 loss, as much as disappointment, was a desire for another opportunity.

“I remember a couple of days after when we were coming back up on the train from London to Glasgow (thinking) games like that make you hungrier for more,” he said. 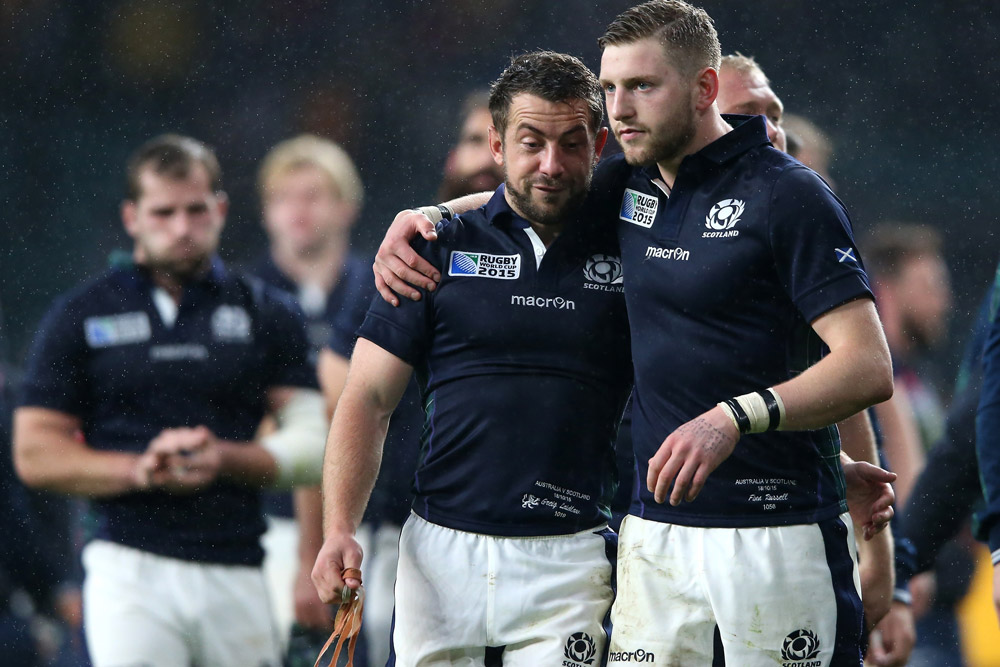 “I was just desperate to get another crack, to get another game in a Scotland shirt and play in front of a big crowd like that and try and go a bit better

“It does just make you hungrier for more. It's great that we are playing them this weekend and we get another crack at them, especially off the back of a brilliant win (against Wales).”

“There's been a bit of negative press against them the last couple of months just from losing to New Zealand,” he said.

“But just because you've lost a couple of games to New Zealand doesn't make you a bad team," - Peter Horne

“They showed that on the weekend. They were outstanding.

“Bernard Foley was brilliant, [Israel] Folau was back to his best and they put away a good Wales side. It'll be a really good test but that's why you play the game. You want to play the best players in the world.” 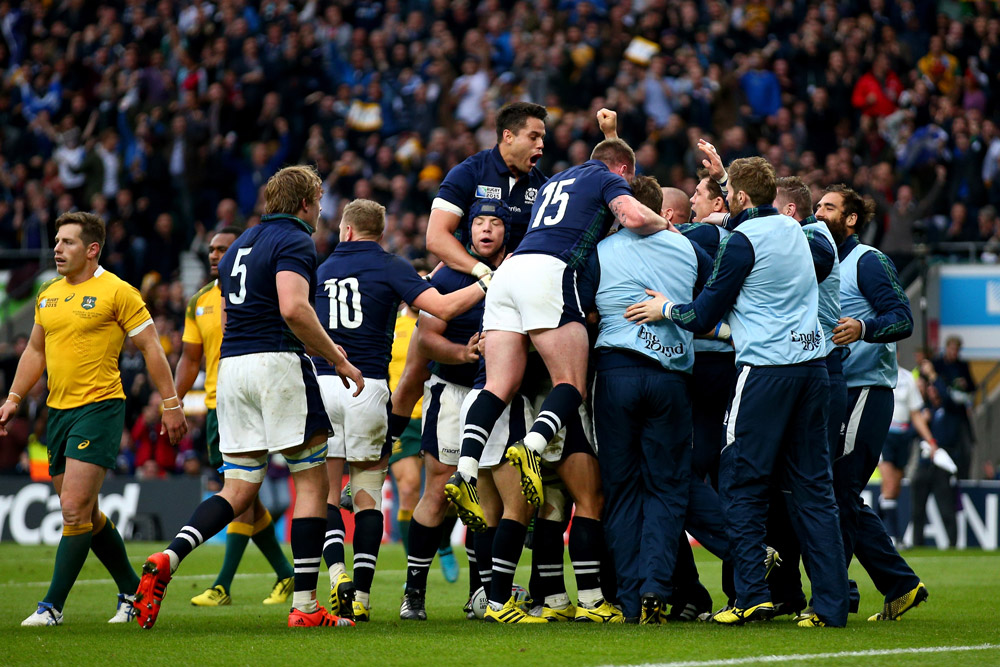 Defence coach Matt Taylor admitted the match would be an emotional one,but those feelings had to be tempered by a desire to win

“I suppose you've got to manage your emotion in every Test match,” he said.

“You want to be up for the occasion but you've also got to be accurate. That's what we've been stressing.

"You don't want to be too helter-skelter, you want to be accurate within that.

“We're desperate to make sure we put in a good performance at home.

“It was very disappointing to lose that game (at the World Cup). We had parts of that game where we did pretty well and parts where we didn't do so well, so we'll be looking to get off to a good start.”