Wallabies in the sun for 2017 June Series

The Wallabies are moving out of the darkness and into the light in 2017, with all three June Series Test matches to be played in the afternoon.

Australia will take on Fiji (Melbourne), Scotland (Sydney) and Italy ( Brisbane) over three weekends in June next year, with all matches to kick off at 3pm local time, the first time this has occurred since the professional era began. 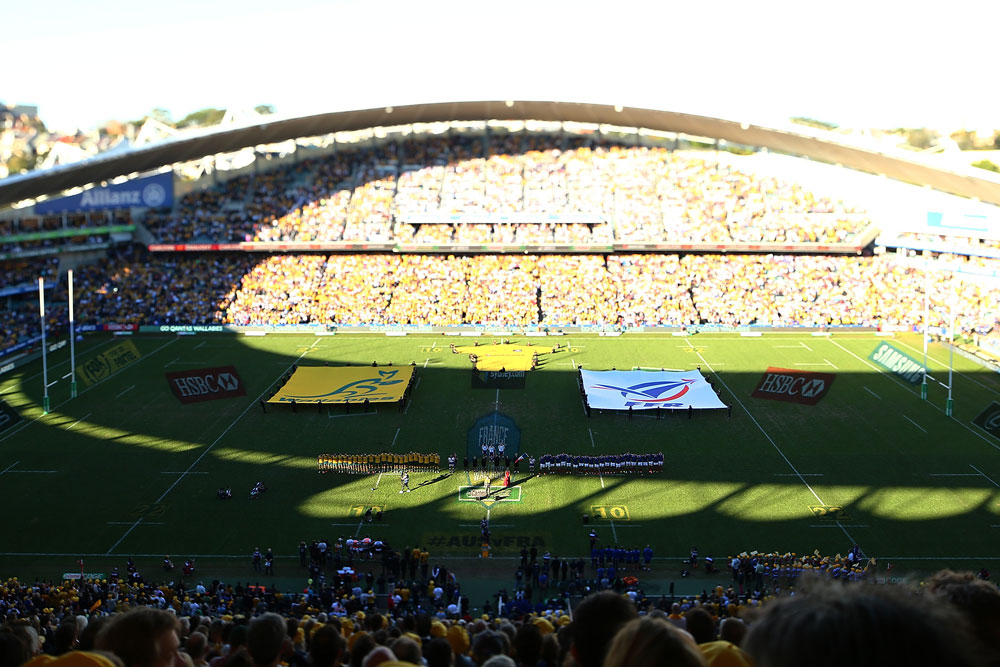 The move is one that echoes the traditions of the Northern Hemisphere countries, who play in the afternoons often because of climate and it's a move sure to please plenty of families.

“Fans have told us that they would like more opportunities to watch Test Rugby in the afternoon, with clearly the biggest reason being that an afternoon timeslot makes it much easier to take the family along," he said.

“The 3pm kick off across all of our June Test matches for 2017 gives fans, particularly our youngest fans, the opportunity to come out see the Wallabies play at a time that’s more convenient for families and to experience the game in the best rectangular stadiums in the country.

“We set new attendance records at Allianz Stadium and AAMI Park during our England Series this year and had another very strong crowd at Suncorp Stadium. All three venues are purpose-built for Rugby and the afternoon kick offs always attract strong interest and create a tremendous atmosphere not just in the Stadiums but right across the cities.”

Currently on a five-week Spring Tour that features four twilight games, Wallabies rookie Reece Hodge said he welcomed any chance to play in the daytime.

"I think as a kid growing up and also through club rugby most of the games are in the afternoon," he said.

"It’s really conducive to attacking football, obviously you don’t get as much dew on the ground and the conditions are a bit more comfortable for playing that attacking rugby."

Tickets for all three International Tests are on sale from May 2, 2017.