The Western Force have re-signed locks Matt Philip and Richie Arnold for the 2017 Super Rugby season.

Philip, a former Australian Schoolboys and Australian Under 20s representative was called into the Force squad last season following a series of injuries, making his debut off the bench against the Cheetahs in Bloemfontein and going on to earn a further two Super Rugby caps.

“Obviously there is a whole new environment at the Force now and I feel like there could be something special building at the club.”

“When I came over last season I had getting a contract for 2017 in mind every training session and every game. I felt like this was the place I wanted to be in the future so I’m stoked to be given the chance to come back.” 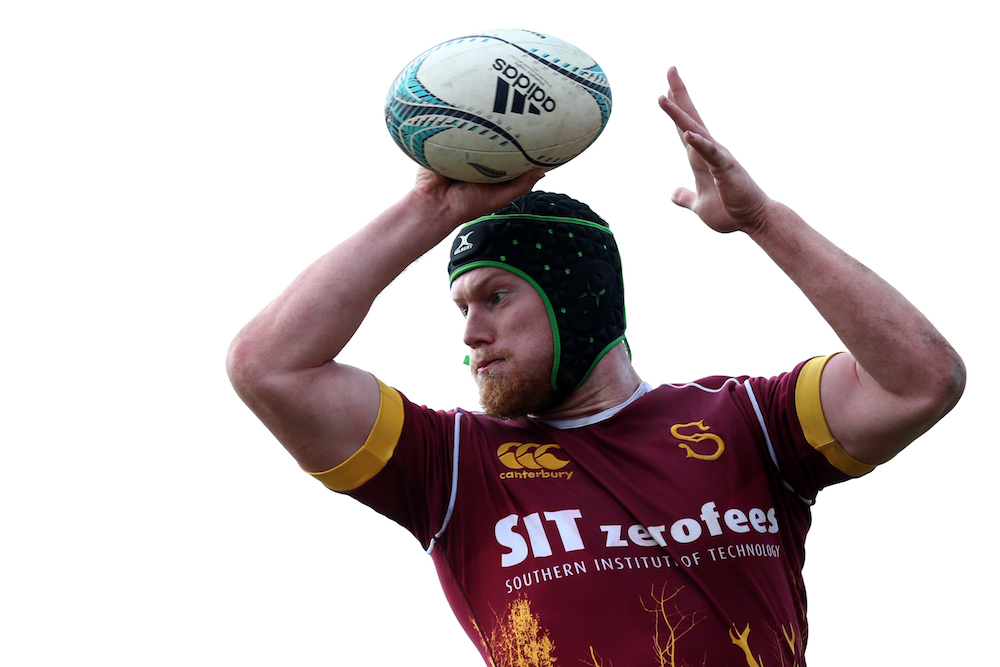 The 22-year-old didn’t take part in Perth Spirit’s NRC championship run last season, having played in New Zealand’s Mitre10 Cup for Southland, although comes with plenty of valuable experience from his time across the ditch.

“From playing over there you can tell why the All Blacks are so good. The skill level is so high, I think I learnt a lot and hopefully I can bring something back and contribute to the group.”

Current Wallabies lock Rory Arnold’s identical twin brother, Richie, will be hoping to put his multiple injuries setbacks behind him in 2017 after locking in with the Force for another season.

“I’m super happy to have resigned with the Western Force,” said the giant 208cm lock.

“This year I've had a pretty bad season with injury, which was tough, but that’s rugby. 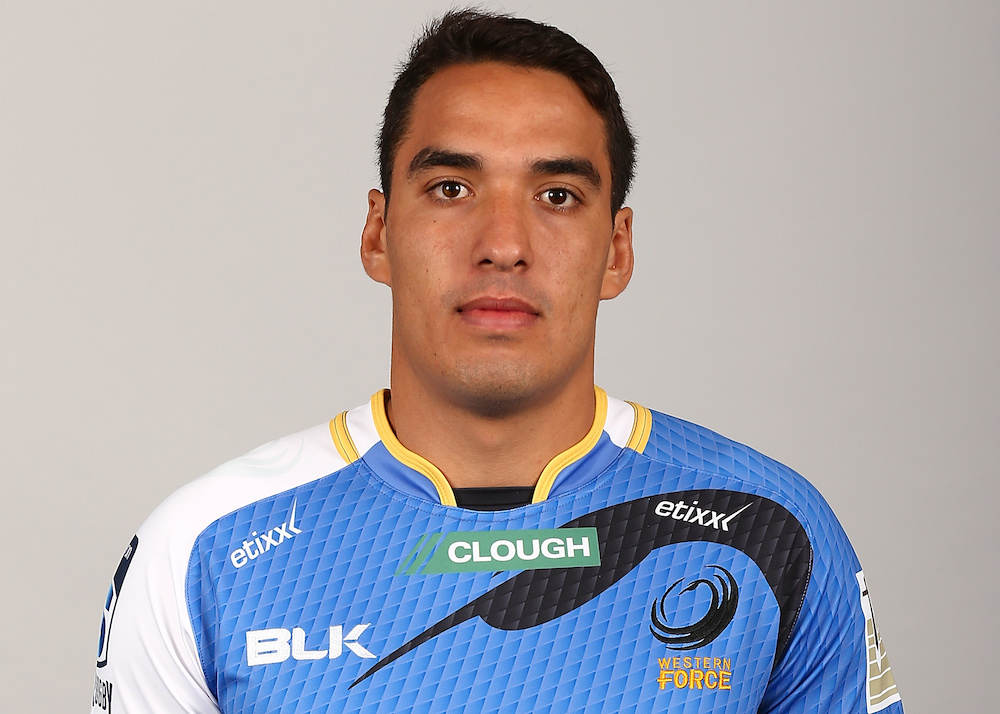 “At the moment the body feels really good, it's been a little over three months since the shoulder reconstruction so come pre-season I'll be able to do most of the running and work myself into the contact training.”

“Being on the sidelines and doing rehabilitation work for the whole of last season was hard because you want to be out there playing but it has definitely increased my drive for the 2017 season and hopefully I can make my debut.”

Newly appointed Head Coach of the Western Force Dave Wessels said his squad was starting to take shape, with Philip and Arnold adding to the aggressive style they are looking to build for the season ahead.

“It’s great to have Richie on board. He has taken a little while to get his body right but there is a great Afrikaans saying which is ‘vroeg ryp vroeg vrot’ which is means ‘if you ripen early, then you rot early’, so we think Richie will be great for us.”

“I’m really excited to see how Richie goes this year because he has had to work so hard for it. He has all the attributes to be a world class player, he’s a very big man, he’s aggressive and most importantly he really wants this opportunity, so we are looking forward to getting a full season out of him.”

“Matty is an example of someone who got half a sniff and really made the most of it. When he came in last year he really showed a desire to learn and his ability to understand information tells me that he can certainly play elite level rugby.” 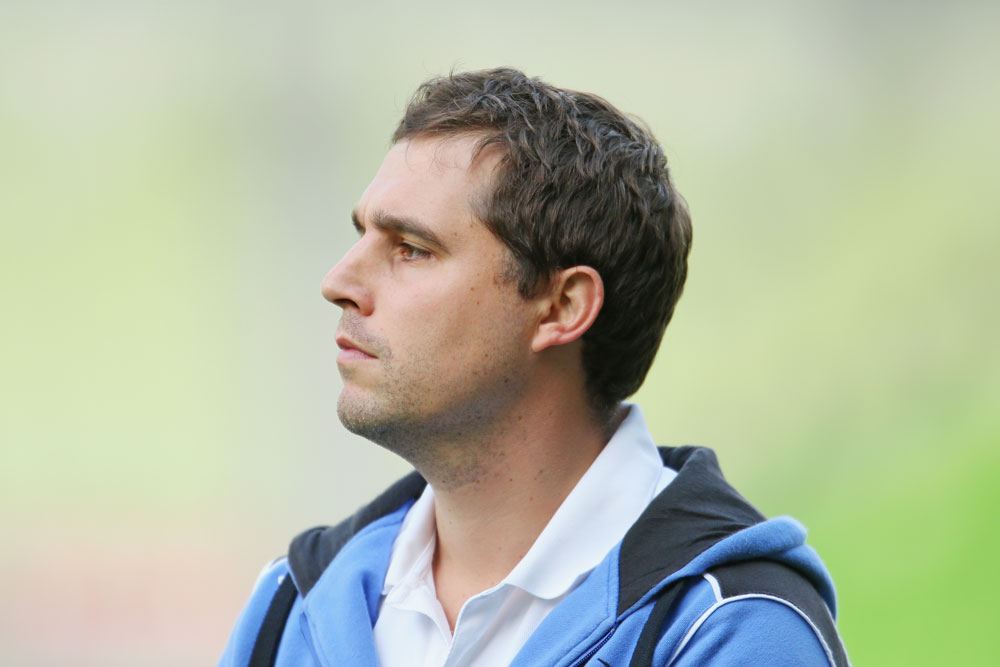 “Matt has been very dedicated to getting his body to the point where he can physically hold his own at Super Rugby and we are looking to get a full preseason out of him to develop that even further.”

“The spots in that second row have become really competitive for us with Richie, Matt, Ben Matwijow, Ross Haylett-Petty and Adam Coleman all fighting it out.

The Western Force will begin their pre-season next Monday, 7 November.