A World Cup injury hangover hurt Will Skelton at the beginning of 2016 but the second rower is finally feeling back to his best.

Skelton’s 2016 has been a rollercoaster and the mammoth lock said his troubles began after an injury in last year’s World Cup, from which he took a long time to recover.

“I've had injuries before and for me it's really a long process being a bigger guy coming back but I don't think I managed it well, coming back from last year,” he said. 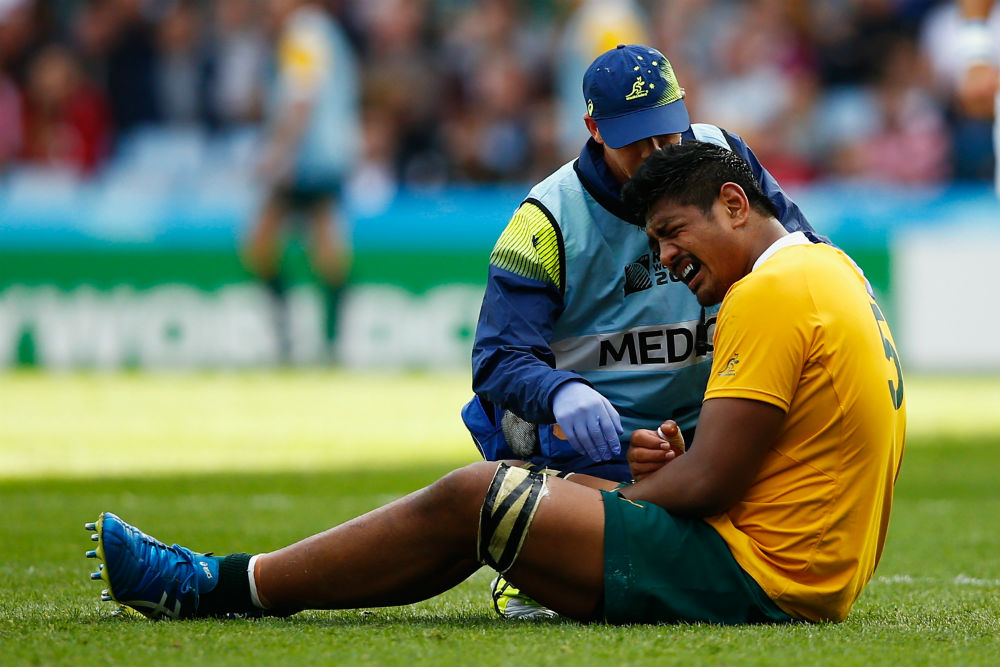 “I tore my pec so I had maybe a four weeks, six weeks in a sling and then getting back into things it was quite slow because I had to take my leave as well because I'd been away with the Wallabies for about nine weeks.

“So, I think the beginning of the year i started slow and then it's picking up now so I'm happy with where I'm at.”

Struggling with fitness, Skelton was sent back to club rugby early in the season before working his way back into the Waratahs side.

Since being recalled to the Wallabies fold in June, a trimmed down Skelton has tightened up his diet, with a simple philosophy applied to his eating habits.

“ [I was] just eating at the wrong times and on days off, eating the same amount as what I'd eat in the same day training hard. 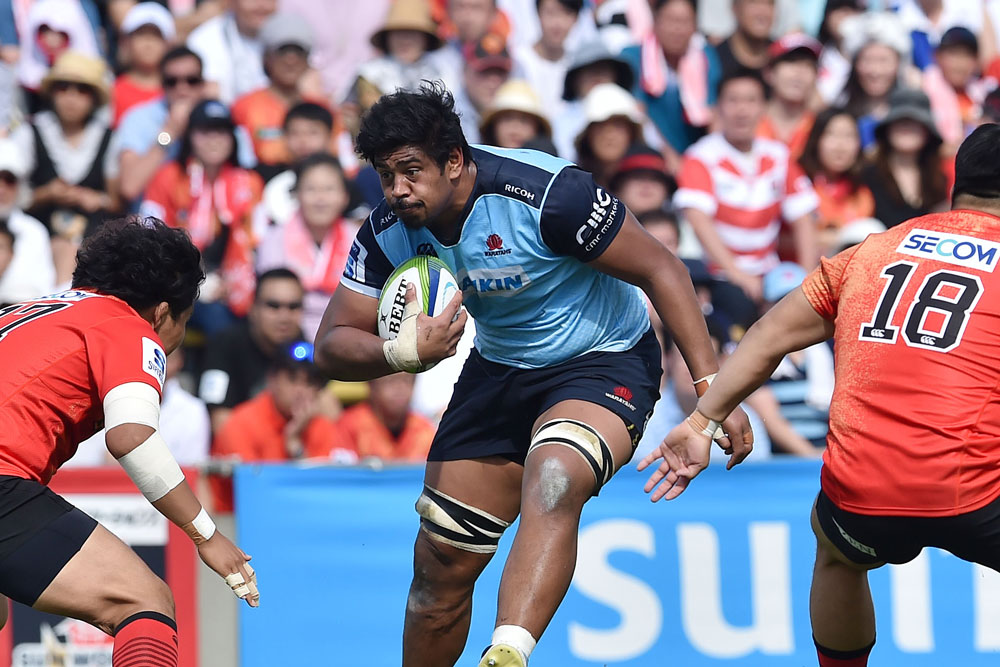 “It’s not a major change but my body's felt really good and I'm looking forward to hopefully putting my hand up for some Tests.

“I wasn't in a good place during the Waratahs season and it helped me out in the Wallabies when I first came in, started this new diet and it's been working really well.”

An NRC stint with the Western Sydney Rams has ‘refreshed’ him and Skelton said he was ready to give the Wallabies 23 another shake.

The competition among Australia’s second rowers has been tight this season, with a different combination in almost every Test and Skelton said every team announcement was filled with mixed emotions.

“It's bittersweet,” he said. 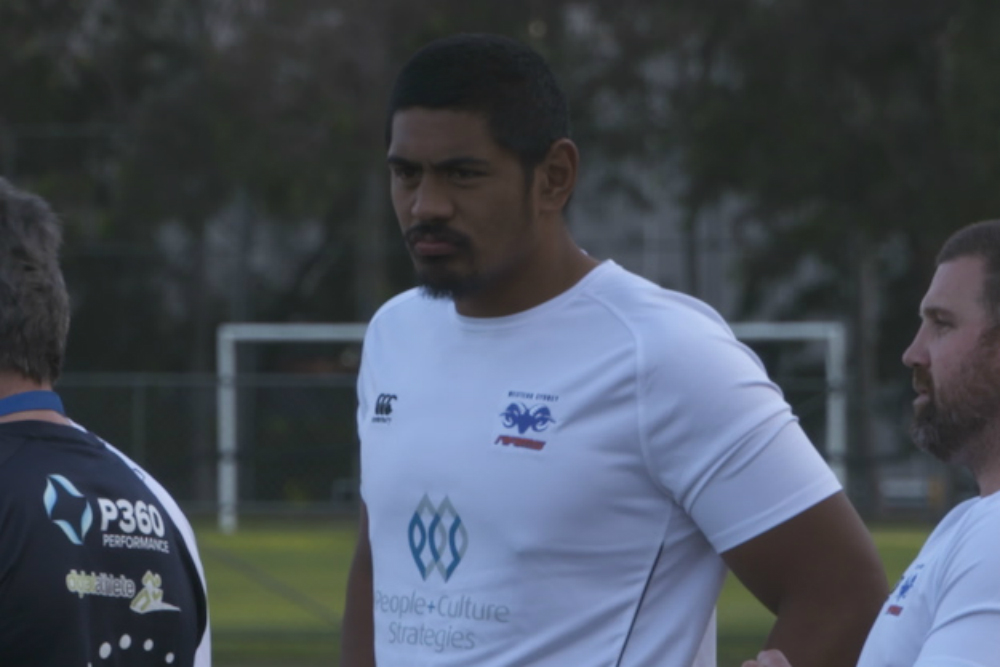 "As squad members we'll just try and help them prepare the best they can for the tests and hopefully if we do that, we can put our hand up to get a start as well.

If Skelton doesn’t make the Wallabies lineup, he could potentially feature in the Barbarians team to face South Africa on

The lock was named in the initial Barbarians squad, which came as a surprise to him, but the 24-year-old said the ultimate call would be made by coach Michael Cheika.