The Wallaroos have rung the changes for their second Test against the Black Ferns on Wednesday.

It will be a new look backrow for Australia, with Grace Hamilton making her run-on debut at blindside flanker for the clash, with Ariana Kaiwai  at seven, coming in for Vesinia Schaaf-Tatufa, and Mollie Gray moving to number eight

Newcastle's Alanna Patison will start at hooker in the only change to the side's front row.

In the backs, Sarah Riordan has shifted from fullback to her preferred inside centre, teaming up with Katrina Barker in the midfield, while backup flyhalf Chloe Leaupepe will start  at 15, after impressing in last week's warm up match against the Auckland Storm. 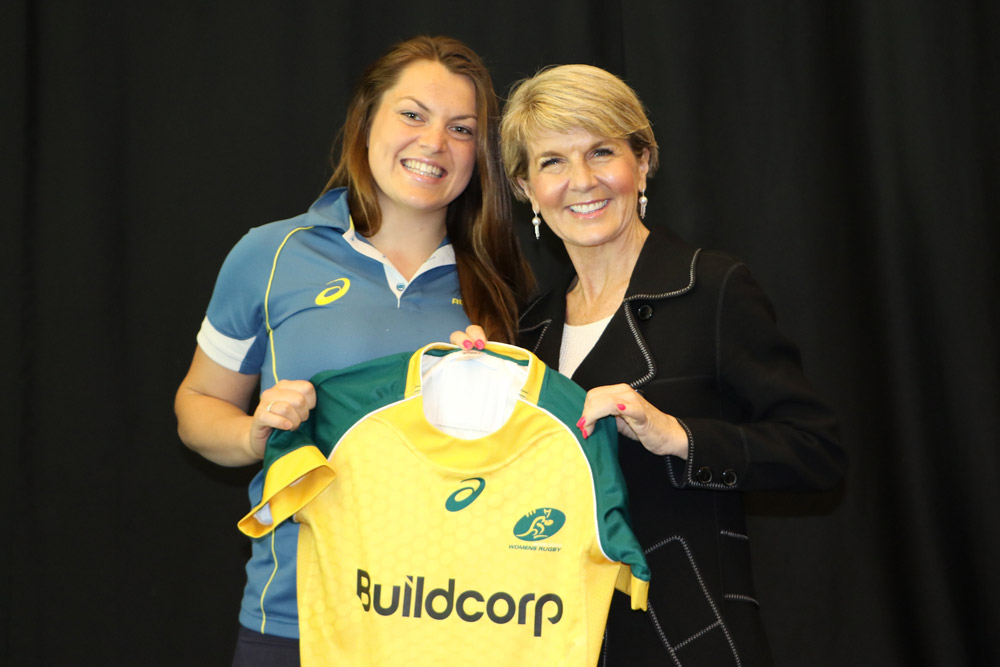 Madeline Putz has been named on the left wing, with Cobie-Jane Morgan retaining her spot on the opposite edge.

Michelle Bailey and Leaupepe are the only two to come from outside last week end's 23 for the second Test.

Wallaroos coach Paul Verrell said he wanted to see improvements in the Wallaroos after a record 67-3 loss to New Zealand.

"We are very disappointed with many facets of our game on Saturday, but we have owned up to our mistakes and have to move on to raise our standards," he said.

“This Wednesday is a big game for us to restore some pride in the Wallaroos jersey and for several players to show what they can do, less than a year out from the Women’s Rugby World Cup.

“We have started a long journey to be at the standard that we want to play at and we must continue to make inroads starting with the second Test against the Black Ferns.”

The Wallaroos take on the Black Ferns in North Harbour on Wednesday, kicking off at 12:30pm AEDT.