The All Blacks named two new players Sunday for next month's northern tour and included three Barrett brothers in their travelling squad as they look to extend their record unbeaten streak.

The 36-man squad to play Tests in the United States, Italy, Ireland and France, also includes the return of disgraced scrum-half Aaron Smith. 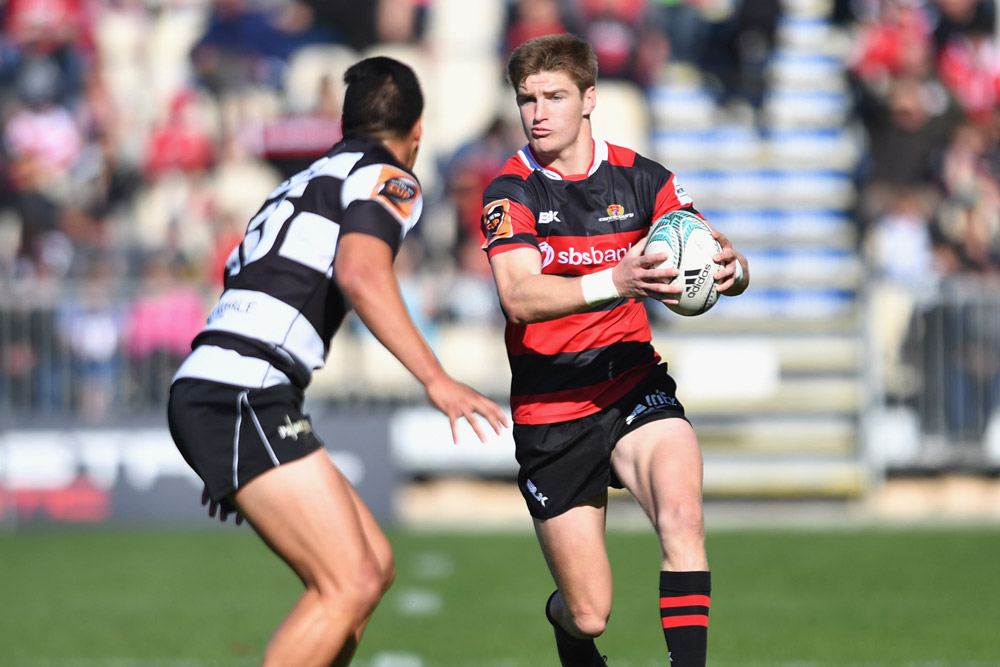 A day after beating Australia 37-10 to set a new benchmark for a top-tier team of 18 consecutive victories, coach Steve Hansen said the northern tour was a chance to extend the record.

"We've got a great opportunity to build on what we've done so far, going into a new environment. The northern hemisphere's a totally different place to play rugby," he said when naming the touring party.

"It will challenge us and ask us to grow our game in ways, and will give us the opportunity to continue to blend this group of young talent with the more experienced group. This will allow our game to continue to improve."

The uncapped All Blacks are Otago Highlanders hooker Liam Coltman and 19-year-old Rieko Ioane, who has graduated from the New Zealand Olympic sevens team.

Jordie Barrett, the 19-year-old younger brother of 46-Test fly-half Beauden Barrett, has been named as an "apprentice" to experience the pressures of being an All Black. 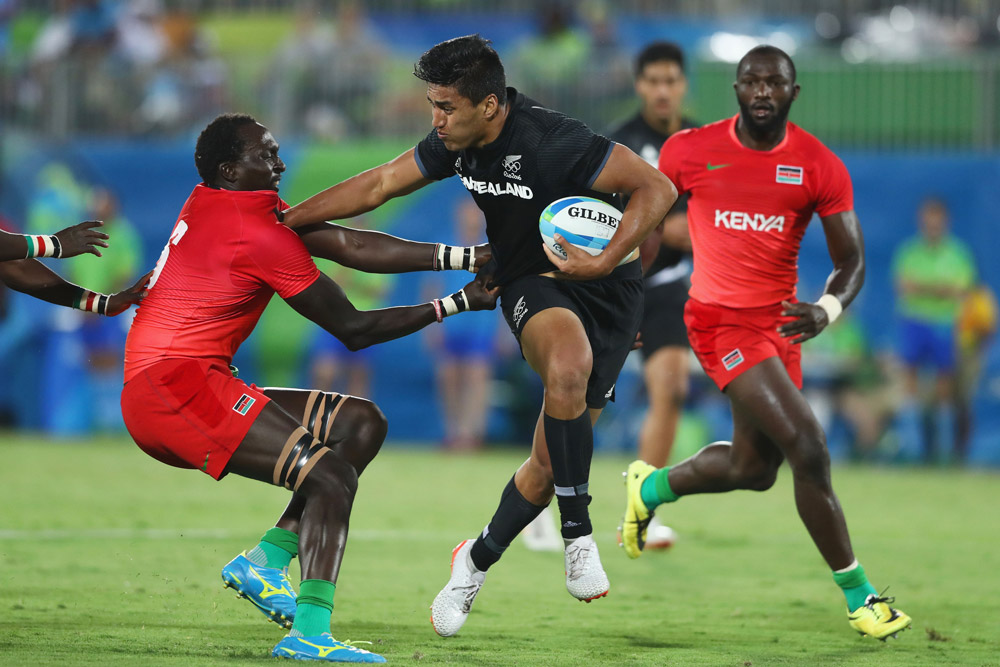 Hansen said the apprentice scheme, previously used with Ardie Savea in 2013, had "huge benefits" with Jordie Barrett, a fullback, destined to be an All Black in future.

"He is an outstanding prospect and has a big future in the game," Hansen said.

A third Barrett brother, Scott, will travel as cover for lock Sam Whitelock, who could be sidelined for three weeks with an ankle injury suffered in Saturday's Test against Australia.

The playing squad was largely predictable, including the return of loose forward Steven Luatua who played 14 Tests in 2013-2014 and who was in stand-out form for the Auckland Blues this year. 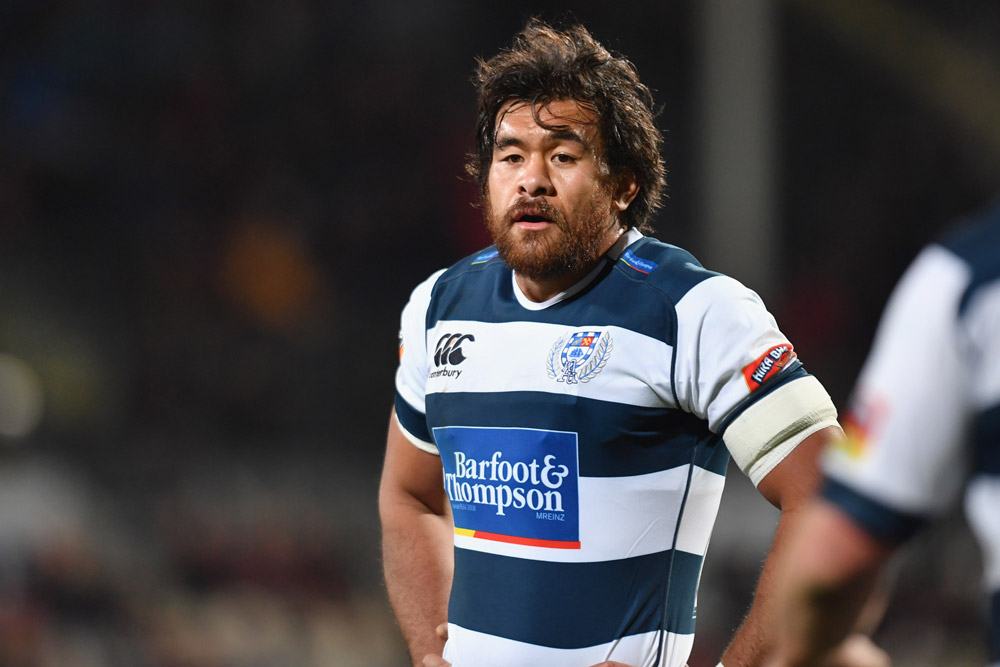 Coltman, who has provided injury cover for the All Blacks in the past, is officially selected for the first time with previous Test hookers Nathan Harris and James Parsons not considered because of injury.

Sonny Bill Williams, Charlie Ngatai and Nehe Milner-Skudder were also not considered because of injuries.

The squad, which will again be captained by Kieran Read, includes 20 forwards and 16 backs and has a total of 1,157 Test caps experience and an average of 32 caps per player.