Sevens star Tom Cusack is returning to Canberra, joining up with the Brumbies for 2017.

A strong-bodied forward for the Sevens, Cusack grew up playing the 15-man game, representing the Australian Schoolboys in 2010, before switching to Sevens and playing in the Delhi Commonwealth Games and the Rio Olympics earlier this year.

The 23-year-old had a mixed year with the Sevens in 2016, breaking his wrist midway through the season before rebounding to make the Rio squad and score four tries in the Olympic tournament.

Cusack will be lining up in Saturday night's NRC grand final, coming off the bench for the NSW Country Eagles in Tamworth,  ahead of his move back to 15s and is confident he can find his feet in the longer format of the game at the Brumbies

“I’ve supported the Brumbies since I was a kid and played all my junior representative footy in Canberra before making the switch to Sevens where I’ve had some incredible experiences. 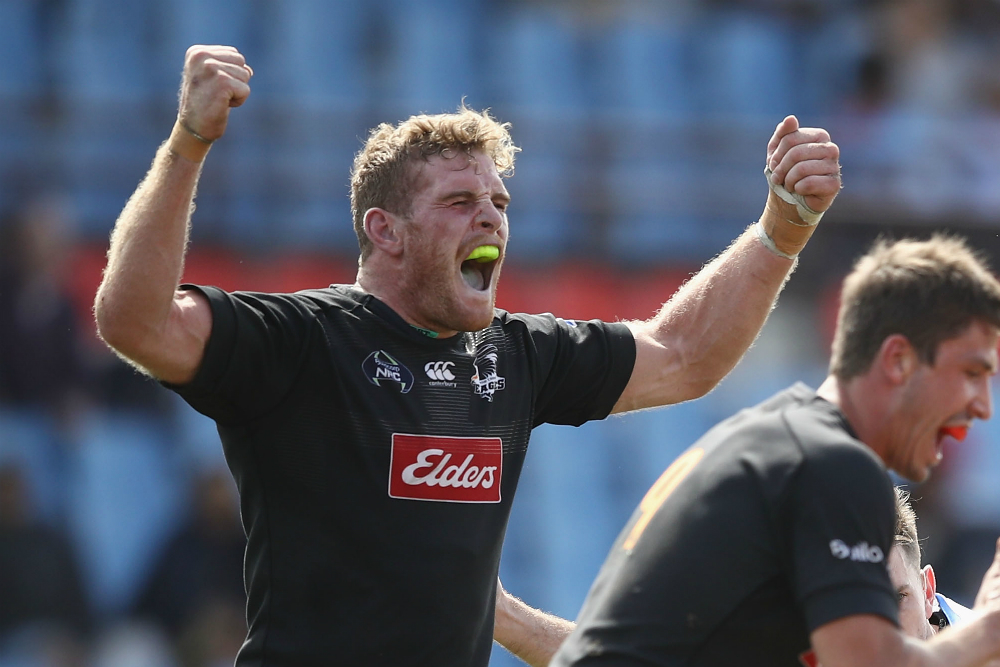 “Being able to travel the world and compete at a Commonwealth Games and the Olympics is an athlete’s dream and I was lucky enough to have done that, but now I’m ready to see what’s in store in the future with the Brumbies.

“Readjusting to the 15-a-side game will surely pose a challenge but it’s one I’m really looking forward to and to be able to do it in Canberra alongside a lot of the guys I grew up playing with and against in the local competition is a dream come true.

Brumbies coach Stephen Larkham said they were happy to welcome Cusack on board.

“Tom’s obviously a home-grown talent that we’ve had our eye on for a while,” Larkham said.

“He’s experienced something not many Rugby players get to experience and that’s an Olympic Games but he wants to now get himself back into elite 15-a-side Rugby and we are very pleased he wants to do that here in Canberra.

“We wanted to add depth and competition to spots in our back row for 2017 and he will bring that to training as he is a tough competitor.

“We saw this year that as a season goes on and injuries take their toll the back row is a key area you need depth in and having him sign on for next year is great news for the squad.”