The Brumbies have signed former Australian Under 20s representative, Lolo Fakaosilea to a two-year deal from 2017.

The 21-year-old made his Super Rugby debut for the Queensland Reds in 2015, playing four games before a hamstring injury in a trial halted his 2016 ambitions.

Weighing in at 111kg, the 190cm forward’s father, Seiana played for the Auckland Blues, while he’s also the nephew of late All Blacks, great Jonah Lomu. 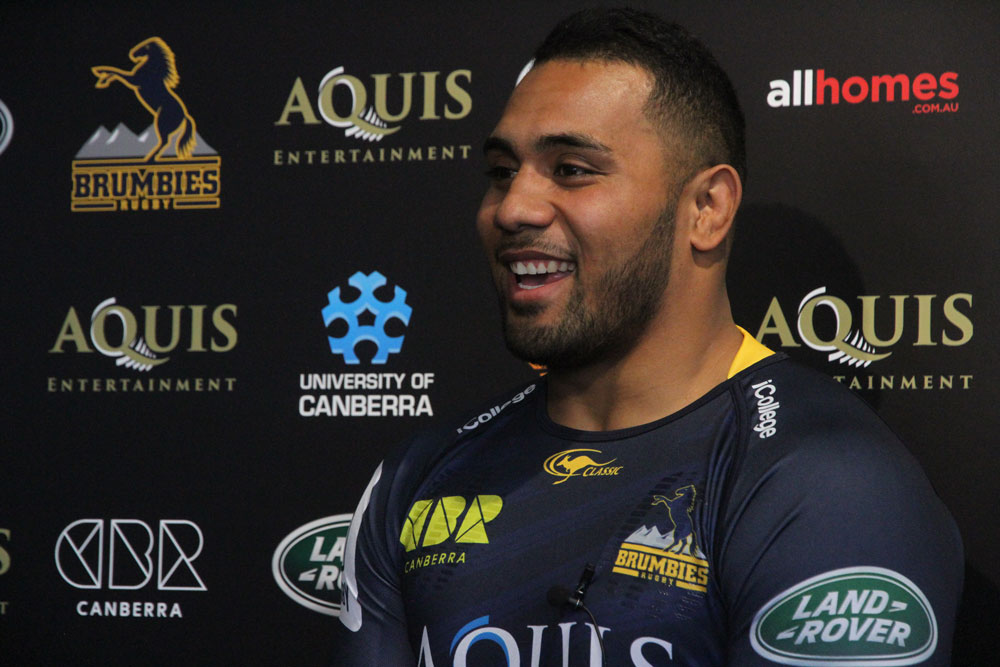 The former Australian Schoolboy is a welcome addition to Stephen Larkham’s team, who will be without David Pocock and Ita Vaea next year.

“Lolo is one of those players we’ve had our eyes on for a while,” Larkham said.

“It’s no secret that he’s a hard-hitter, but it’s his other skills that will make him a strong addition to our squad. 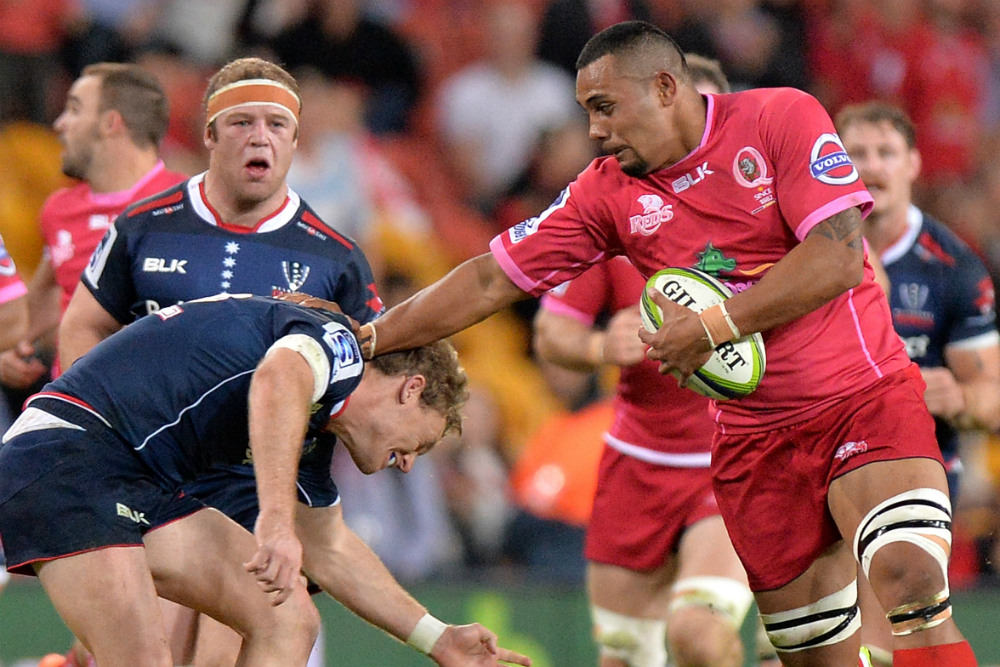 “He’s had a taste of Super Rugby and we are very pleased he will be joining us for the 2017 season.”

Fakaosilea lined-up for Queensland Country in the Buildcorp NRC this season.