Bledisloe double header should be 'the norm': Cheika

Australia’s women haven’t played a Test since the 2014 World Cup, with logistic and financial barriers preventing them from playing more often.

Australia has been a pioneer in women's rugby, with its gold medal-winning Sevens team one of the country's first fully professional women's sporting teams.

Cheika said the move to play a trans-Tasman women’s clash should be expected, rather than the exception when it came to  scheduling.


“I  think it's an awesome event as far as the game's concerned. I think we've been really good in that area, around women playing rugby as a whole,” he said.

“I just think it's normal that we should play a double header...I just feel like it's a natural progression for the game that these types of events would happen.

“The girls who are contributing more and more into their craft are getting recognition by getting the opportunity to play on the big stages. I think it's totally normal.”

Wallaroos coach Paul Verrell said the opportunity to play ahead of a Bledisloe match each year would be invaluable for his side, and women’s rugby.

“At this stage if we can get a bigger budget it'd be great to play Test matches all the time,” he said.

“If we could play a curtain raiser each year as part of that Bledisloe - the women's and the men's game in the same thing and share it between Australia and New Zealand that would be very good.” 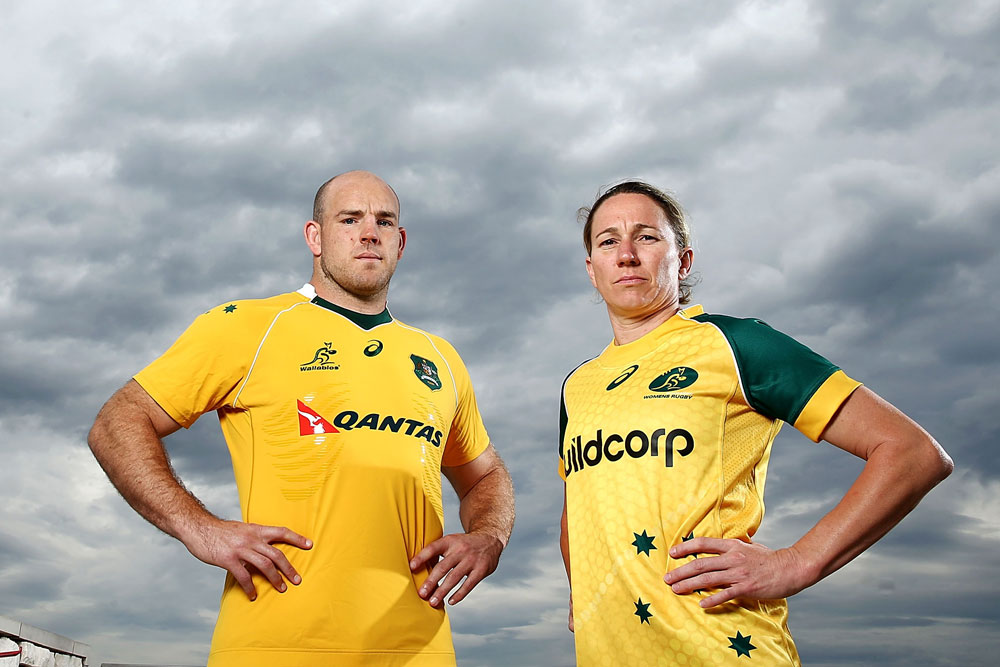 The women head to Auckland with an intimidating 0-13 record against the Black Ferns but captain Ash Hewson said they weren’t letting the past inform their future.

“All the girls have got their head right and know what they're up against, they are up against the best team in the world,” he said.

“We do have to go in and give them that respect because they do deserve it but I think footy's a fickle game.

“It could go either way [if] the ball bounces your way, you can come away with a win.”

The Wallaroos made two late changes to their travelling squad, with Grace Hamilton coming in for Victoria Latu, while Danielle Meskell replaces veteran Oneata Schwalger.

Australia plays its first tour match on Tuesday, against an Auckland XV, before the Eden Park clash with the Black Ferns.