I don’t mind admitting that I didn’t get the Buildcorp National Rugby Championship Finalists right. And I reckon I’m not alone there, either. Yet next Saturday’s decider between NSW Country and Perth looms all the better because of it.

As great as both semi-finals were this weekend, the big winner without any doubt was watching rugby in the sunshine. The rugby gods smiled upon us from above on both Saturday and Sunday, and two of the bigger crowds of the year were the result.

In Newcastle, the locals enjoyed hosting NSW Country’s home semi so much that they’re already having discussions about having the Eagles return to the Hunter annually from next season. Having regional cities, the lifeblood of the game in so many areas outside the capitals, lining up to host games can only be a great outcome for both the NRC and the Eagles. 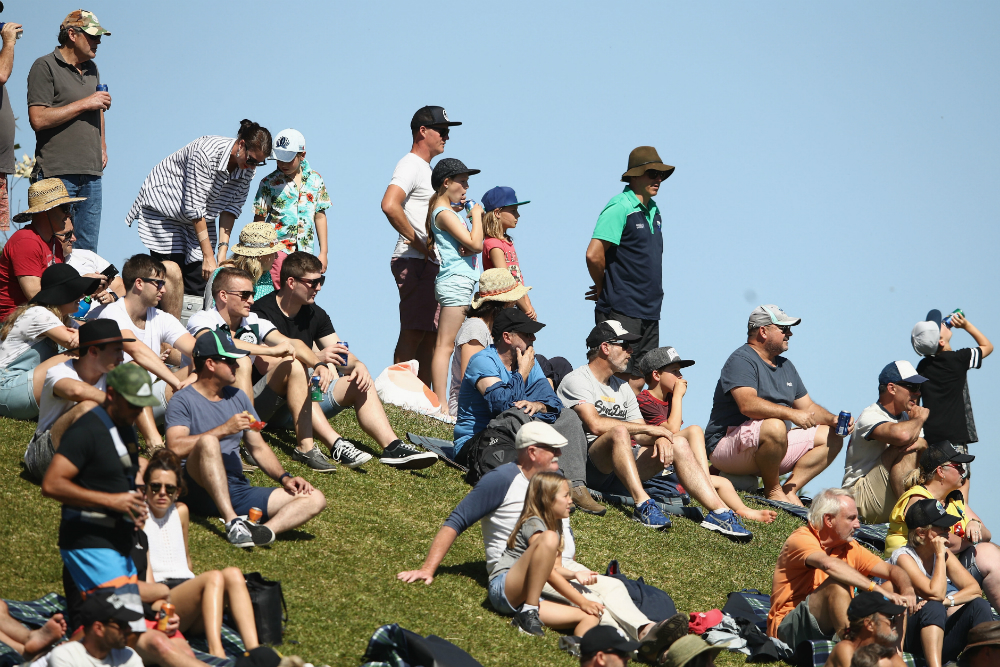 In Sydney on Sunday, the Rays’ biggest crowd of the season turned up to Pittwater Park full of hope and confidence for their side, and though they’ll have been disappointed by the final result, they still saw a cracking game played by two highly-skilled sides in absolutely glorious conditions.

I don’t know how we organise a clear, warm night in Tamworth for next Saturday night, but we definitely need to. We might have the unexpected Final, but it deserves the best showcase we can muster up.

Eagles soar when it counts

Country coach Darren Coleman said to me last week that he was expecting the Melbourne Rebels’ XV to roll out in the semi-final, and he even admitted to me post-match on Saturday that when the Rising jumped out to 16-0 after seven minutes, he became a touch worried.

But as we’ve seen so often this NRC season, the Eagles were able to work into the game and began having a say in how it was played. They were already winning the territorial battle that played out in the middle of the first half when Sam Figg swooped on an intercept, but once Reece Robinson scored twice in two minutes, the game had swung 180° toward Country. 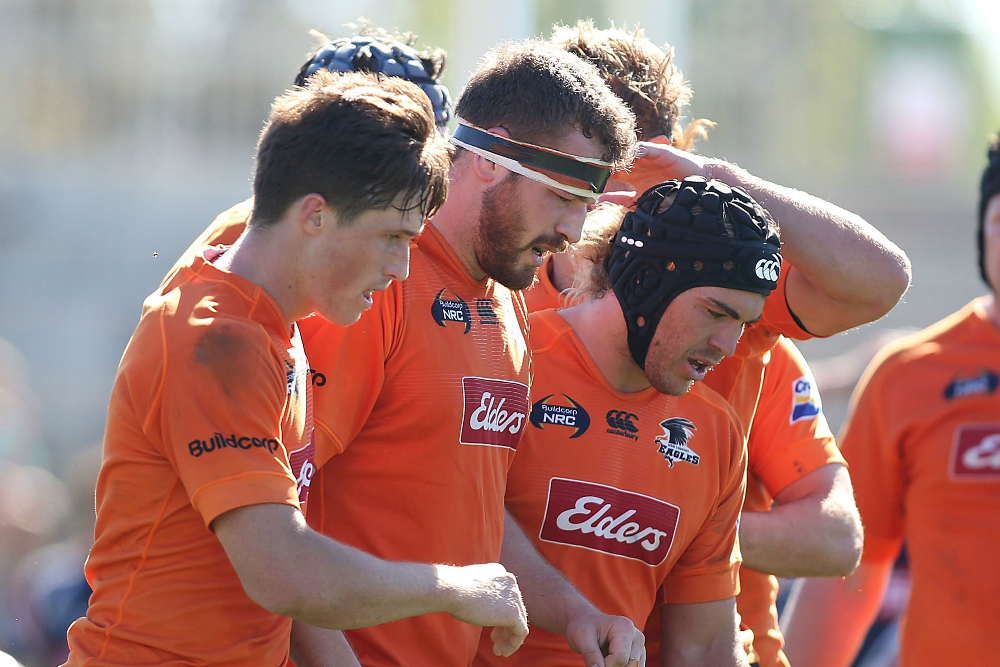 But while all those tries were being run in, the hard work continued. Figg got all the headlines – and he was the best player on the field, without doubt – but the work at the breakdown of his backrow partners Rowan Perry and Sam Ward was outstanding, and every bit as important in the win.

Melbourne knew that they couldn’t just start fast against NSW Country to give themselves a shot of a semi-final upset, they had to turn out their first proper 80-minute performance of this campaign.

So when they jumped out to 16-0 inside the first ten minutes, it really had to be them that scored next. As we’ve seen all too often in the three seasons of the NRC, two converted tries really isn’t that big a gap to make up, and Melbourne needed to keep their foot on the pedal.

But they couldn’t, and it was so characteristic of how they’ve played this season. Brilliant tries were often followed by silly errors, or promising attacking positions would be undone by a soft turnover. When the Rising had the opportunity to really put the Eagles under the pump, they blinked, and that was them done for 2016. 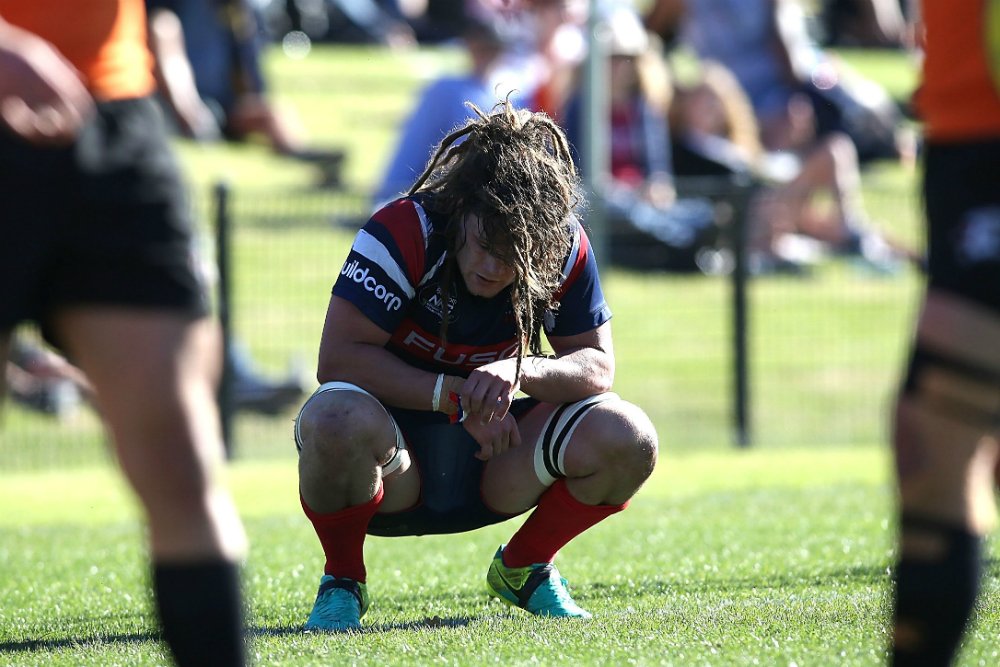 There’s parallel with the Rebels’ finish to Super Rugby in this, too. Hopefully it’s something they can eradicate from their game early in 2017; it could be the difference between playing finals football next season and not.

Rays left to rue on so many levels

I haven’t seen the actual numbers, but I could imagine the number of players used by the Sydney Rays during this season is right up toward the top of the list. The sight of scrumhalf Matt Lucas packing into scrums at flanker for the last 25 minutes on Sunday was the sign of just how bare the cupboard had become.

After losing Waratahs prop Angus Ta’avao in the second minute to what appeared a nasty knee injury, the Rays’ forwards kept dropping all day. Damien Fitzpatrick and Chris Alcock both spent time in the blood bin, and Alcock was later forced from the field with his own knee issues. Michael Smith didn’t last long at no.8, suffering a similar fate to that of Michael Wells only last week.

And it had started so well for the Rays, too, with two cracking tries kicking them off, but a steady stream of injuries – and a Jack Dempsey yellow card – all played into the hands of the Perth backrow, who dictated the breakdown and contest area for the rest of the game. 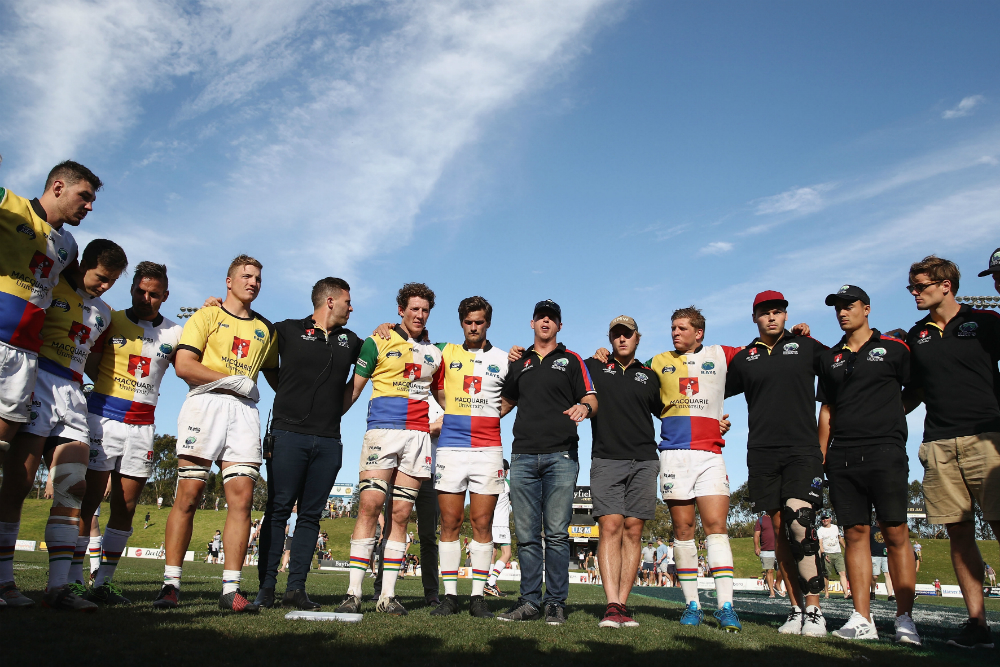 It will be the one that got away for the Rays, but regardless of who lifts the Buildcorp NRC trophy next weekend, the Rays will still have genuine claims to being one of the top three teams in 2016.

It must be something worked out while flying over to the east coast against the time zones, or something, but whatever it is, Perth Spirit have a firm grasp on the formula that allows them to win semi-finals that no-one gives them much chance of doing against teams much widely-fancied than themselves.

For the second time in the same situation, the Spirit have turned in giant-killing performances on the turf of overwhelming favourites, and just as they did to the Melbourne Rising in 2014, they’ll add the scalp of the 2016 Sydney Rays to their collection.

Dwayne Nestor told me a few weeks ago he was still looking for a complete 80-minute performance from the team, and he had to concede after the win that this was as close as they’d come to doing that.

It means NSW Country should be very, very worried about what’s coming for them next weekend. If they make the same mistake the Rays did in the semi, and allow the game to become a grind, they’ll play right into the Spirit’s hands, and the NRC trophy will be heading west. 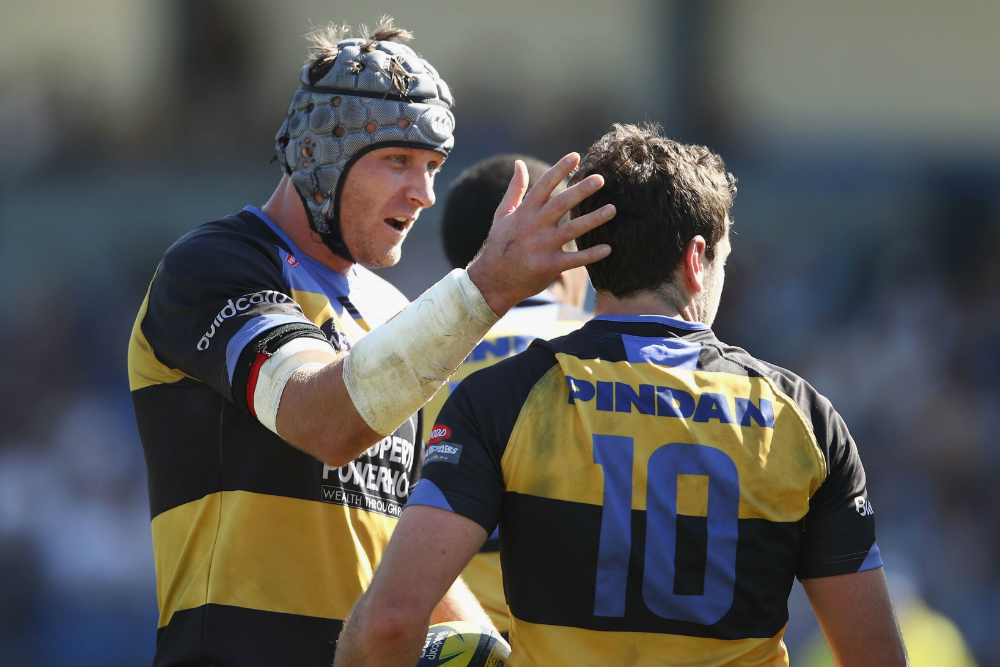 The Final now pits Country as the irresistible attacking force up against the Spirit as the immovable breakdown and set piece object.

And Australian rugby fans will be the winners – so don’t dare miss it!