Perth Spirit will play in their second Buildcorp National Rugby Championship Final, after their breakdown and set piece dominated the Sydney Rays at Pittwater Park in Sydney.

The 42-24 win will see Perth facing off with NSW Country in next weekend’s decider in Tamworth.

The Spirit’s set piece netted two tries from lineout drives, while their breakdown pressure was immense for the whole game.

It was all Perth Spirit in the opening exchanges, but the Rays scored the first try through hooker Damien Fitzpatrick after they went the length of the field in the 8th minute.

Harry Jones then made a line break and looked certain to score for the home side a few minutes later, only to be brought down with an ankle tap. But he wasn’t held and was able to barge over with his second effort. Matt Lucas used the breeze nicely from out wide, and the Rays were suddenly up 16-0 after 11 minutes.

Perth needed to score next, and they did after some nice work to get into the Rays’ 22m, sending Semisi Masirewa over in the corner to make it 16-6.

Marcel Brache then scored again for Perth, running a great line off centre Billy Meakes to score next to the posts. Ian Prior’s conversion made it a two-point ball game. 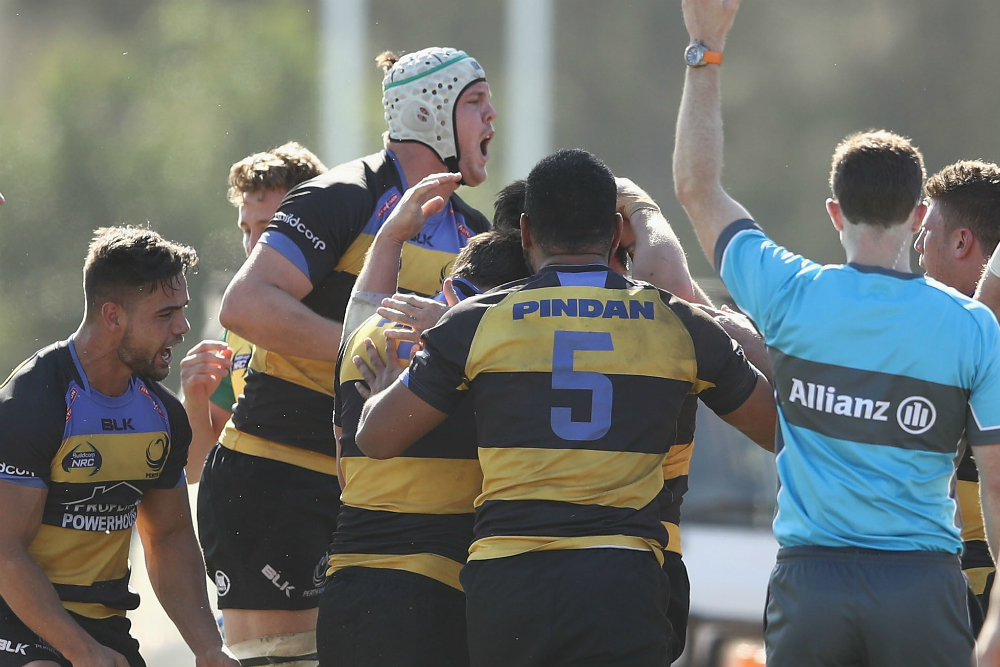 Perth finished the first half on top, and took a 20-16 lead into the sheds at the break, after Prior managed to burrow low enough and get the ball down a few minutes before halftime to take the lead and put a hush over the parochial Pittwater Park crowd.

Prior extended that lead straight after the break, too, win the chase to his own little chip kick ahead and scoring next to the posts. His conversion made it 28-16, the perfect start to the second half.

Both sides ended up with players in the sin bin around the 50th minute, with Perth first losing centre Bill Meakes for a deliberate knock down, and then the Rays lost flanker Jack Dempsey for throwing the ball away.

From the penalty, Perth went straight to the lineout drive, with Heath Tessmann crossing over for the try behind a solid maul. Ian Prior converted again, despite the ball initially falling off the kicking tee, and the Spirit were now out by 36 points to 16 with half an hour to play.

The Spirit had dominated the breakdown throughout the game, but the deeper this game went with the lead, the more and more the pressure mounted. And the Rays’ desperation was playing into this too, and they often found themselves coughing up cheap ball, or conceding ruck penalties.

Inside the last ten, the Rays finally had some luck go there way, and some nice interchange among the forwards suddenly found Harry Jones in space, and he drew the last defender to put speedster Richard Woolf away. 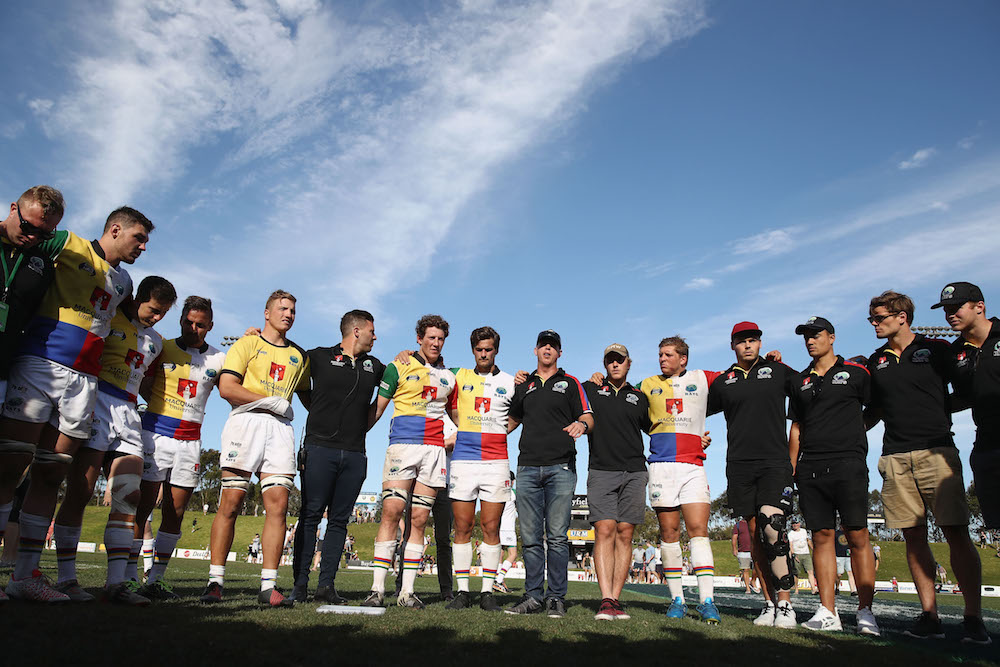 Angus Sinclair’s drop goal conversion made it 36-24, and at least gave the home side a sniff.

But that sniff all but disappeared in the 76th minute when replacement hooker Anaru Rangi crashed over from another well-executed Perth lineout drive, to push the score out to 42-24.

Perth closed the game out in the last few minutes, confirming their second NRC Final appearance.