NRC: First semi-final: What they said

The NSW Country Eagles are the first team through to next week’s Buildcorp National Rugby Championship Final, after their dominant 50-24 win over Melbourne Rising in the first semi-final in Newcastle.

Here’s the hot takes out of both camps.

“Yeah, a great performance. I was genuinely worried about Melbourne, they had a great team on paper and when they settled in those first twenty minutes and blasted us with two quick tries, I thought it might be a long day at the office.

“It didn’t feel like we were dominating, I was sort of always expecting them to score again, but yeah, we scored six unanswered tries there and that was phenomenal. 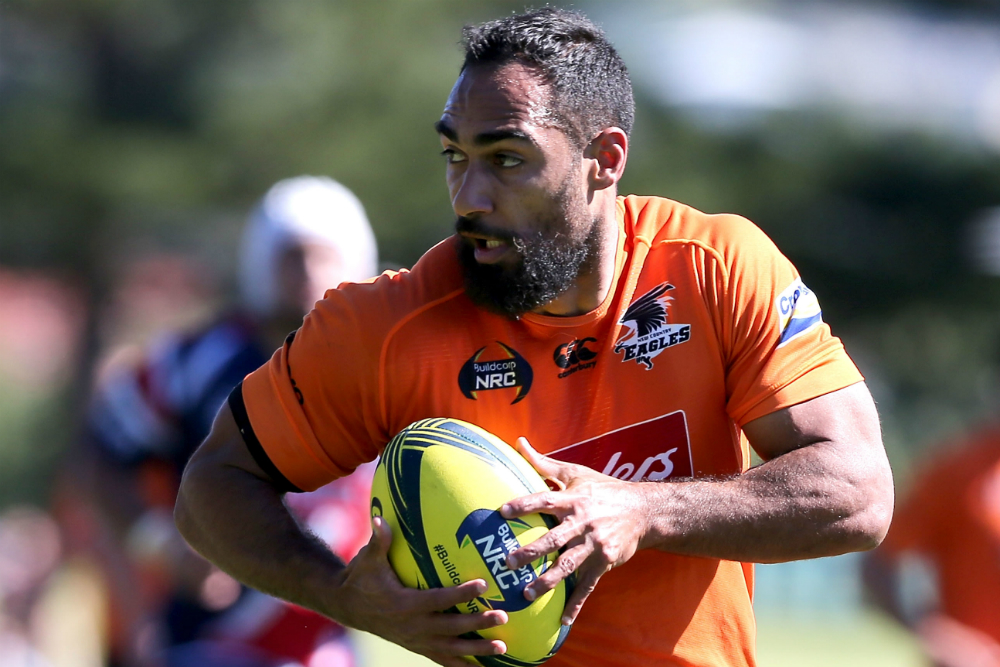 “Again, our lineout was clunky, which sort of halted out set piece attack, but off kick return and turnover we were pretty hard to handle.”

“We took a lot out of that first twenty, but it was basically played at Super Rugby pace the whole way through. Being a hot day, too, and it being so quick, and I think we just lost the momentum in the end.

“A couple of individual errors let them into the game and then a few lapses in concentration later and the game turned. The game was definitely there for the taking, but we just let them back in with a few mind slips.

“It was a grind (in the second half), just every man and his dog trying to make tackles and cover tackles and everything, so it was a valiant effort. 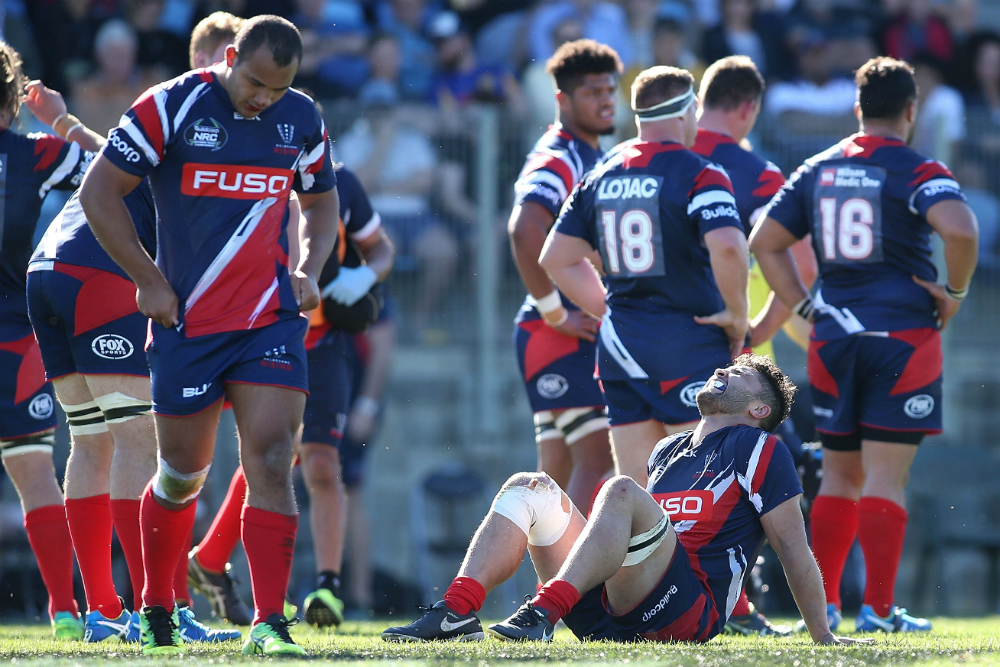 “I’m hoping (NSW Country) can go all the way, yeah. A lot of mates, a lot of Sydney Uni mates are in the Eagles side, and I’d like to see them take the trophy, they deserve it.

“I’ll just give Sam Figg a rap, though. If there’s not a Super Rugby side chasing him… he was the best player on the field among 30 Super Rugby players, and he’s been doing it now for weeks. I really don’t know what more he can do.”

“I’m very happy, but you don’t want to get ahead of yourself. Clichés in rugby come out for a reason, and that’s because a lot of them ring very true. If we start getting ahead ourselves, then we will fall at the last hurdle.

“We’ll go back to Sydney tonight – unfortunately we can’t stay and enjoy Newcastle’s hospitality – but we’ll go back and get into our week’s prep. 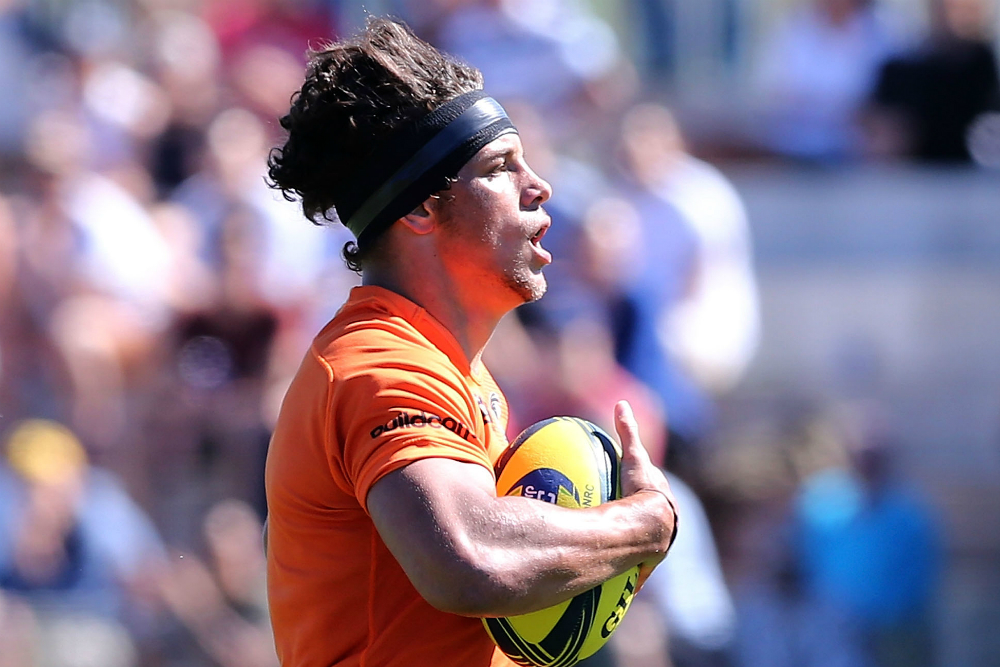 “I expect we’ll be playing the Sydney Rays; I hope we’re playing the Rays because in a lot of ways, I think an all-NSW Final would be great.”