Wallaroos ready to take next step

Ash Hewson and the Wallaroos have watched cricket, AFL and rugby sevens take the spotlight in a landmark year for women’s sport.

Next weekend, the newly-appointed Wallaroos skipper, flanked by vice-captains Rebecca Clough and Iliseva Batibasaga, will lead her side on to Eden Park, in a match to be televised in New Zealand and Australia, ahead of the Bledisloe, as women’s XVs takes some of the attention.

Australia’s women’s side has never played at the infamous ground and their first Test since the 2014 Women’s World Cup will provide a major opportunity just a year out from the next international tournament. 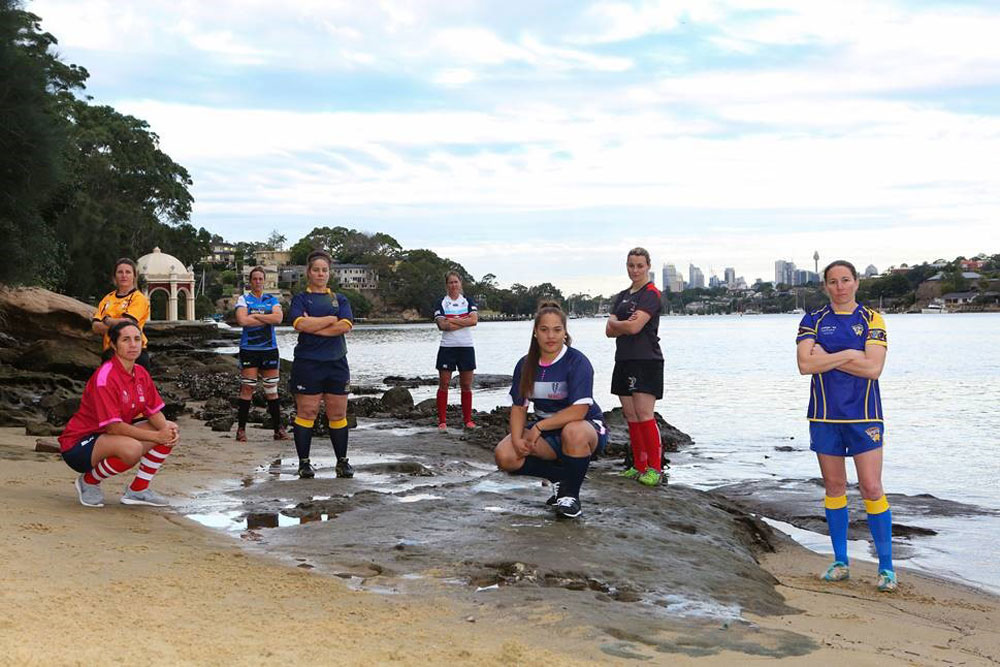 Hewson hopes the Eden Park Test is the start of more double headers scheduled for the Wallaroos, whether that be before internationals or domestic matches, similarly to the AFL’s exhibition matches in recent seasons.

“We need as much Test match experience that we can get and if that can occur over here it’d be great,” she said.

“That’s why our team realises how important is for us being successful in New Zealand.

“If they ( the audience)  can see how much dedication and commitment it takes to get to those successes, then it’s going to benefit women’s rugby.

“In terms of us playing more games would be amazing even before Super Rugby matches, any kind of exposure - AFL - any exposure for people to see will benefit the game.”

The Wallaroos come into camp together this weekend ahead of their two-Test series against the Black Ferns, all coming from full-time jobs or study but flyhalf Hewson said bonds are forged easily.

“We play because we love the game and we care about each other,” she said.

“The physicality of the game of rugby, it bonds you instantly because you know you’ve got to get back up and have your mate’s back. 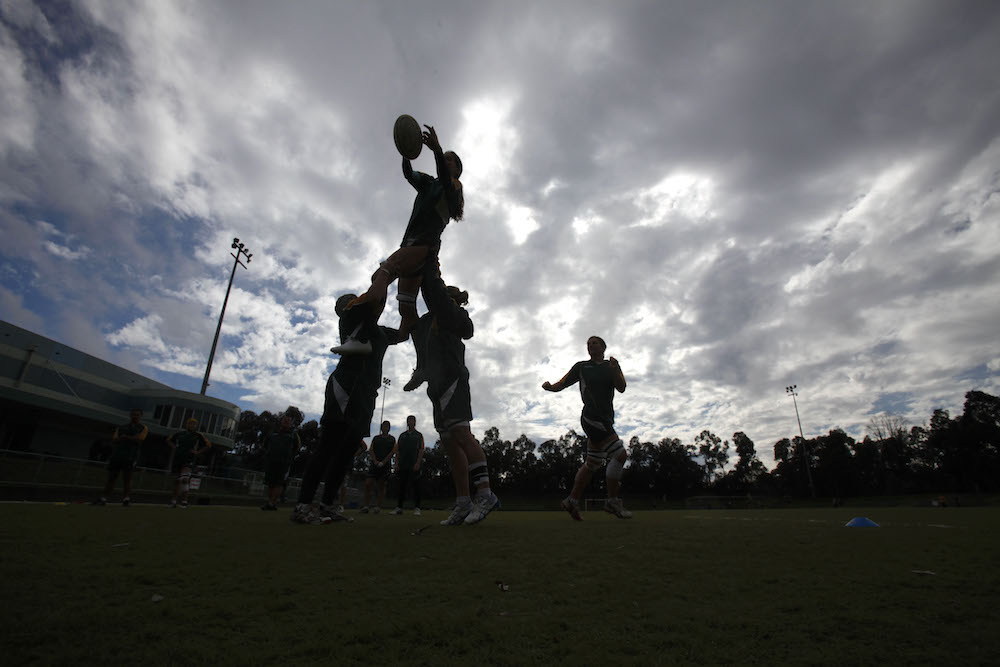 “Off the field, having the same goal and knowing if that goal’s achieved it’s something special- that makes that bond.”

Hewson’s Eden Park debut will be even more significant with the captaincy duties, heading a squad that includes 13 uncapped players.

“To be given the opportunity I was speechless - incrediibly honoured,” she said.

“I’ve been playing rugby for such a long period of time seen such amazing players and leaders come through and I’ll be enhancing everything I’ve learned to pass on  to my girls.

To be the leader of such an amazing group of women... if we can do it [win] over there, it would be something unbelievable.”

The Wallaroos leave for New Zealand on Monday October 17, ahead of their October 22 Test.