NRC: Eagles and Rising battle for first final spot of 2016

The minor premiers meet the two-time semi-finalists in the first sudden-death game of 2016 at Sportsground no. 2 in Newcastle today from 3pm.

The NSW Country Eagles have lost just the once in 2016, while the Rising have limped into the final four with three wins and four losses during the regular season.

The two sides met in Round Three where the Country side snuck away with a two-point win in front of a parochial Tamworth crowd.

The Eagles finished in second place last year, and went down to the eventual premiers, Brisbane City.  They’ll be hopeful of going one better this year.

Coach Darren Coleman knows despite their success so far in 2016, the biggest prize is still up for grabs.

“You forget pretty quick who the minor premiers are, particularly if you don’t make the grand-final,” Coleman said. 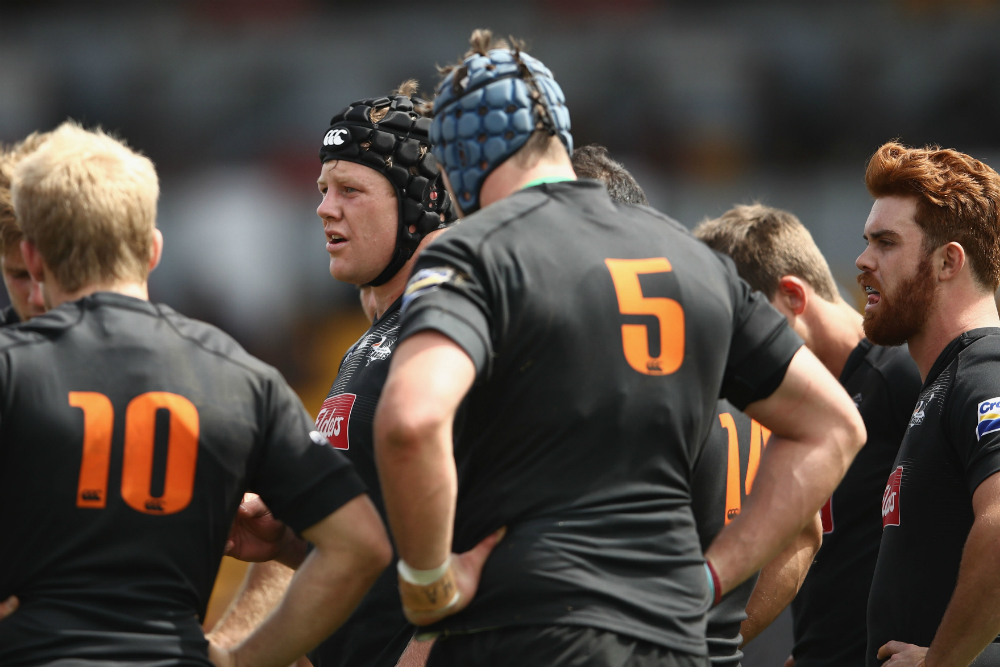 The side is massively boosted by the return of prop Tom Robertson and hooker Tolu Latu from Wallabies duty and will field an almost full-strength side for the do-or-die clash.

However, lock Ned Hanigan has been ruled out for the finals campaign with an ankle injury.

Although Coleman knows ladder position doesn’t count for much come finals, he’s certainly happy with the position his side is in.

“We’ve got a lot of confidence, a lot of team unity and we’re all on the same page as to how we’re going to play,” Coleman said.

“It starts at nil-nil and bonus points and competition points mean nothing but I’m glad we’ve had the seven weeks we’ve had opposed to theirs.”


The Rising have also got some returning firepower of their own with Wallabies, Sefa Naivalu and James Hanson, named in the match day 23.

The Melbourne side are the only franchise to have made the semi-finals in all three Buildcorp NRC seasons but have never made the big dance.

Coach Zane Hilton hopeful of going one better in 2016, but they’ll first have to get past the most potent attacking side in the competition.

“It’s fantastic to be in a semi-final, as we all know anything can happen and it’s a different competition when you get here,” Hilton said.

“You play a certain way during a season, however, now it’s a step up in physicality and for us it’s all about picking our moments.

“We’re excited by the enormity of the challenge this weekend, the Eagles have been the benchmark team all season, so we’ll head to Newcastle knowing that it will take our best 80-minute performance to get the job done.”

The Victorian side will be without regular skipper and scrumhalf Nic Stirzaker, replaced by Mick Snowden who will partner Jack Debreczeni in the halves.