The Western Force have added Anaru Rangi to their squad for next season, after an impressive 2016 debut.

The back-up hooker played four matches for the Force in 2016 completing a remarkable journey from a full-time scaffolding job into professional rugby.

Rangi said he was ecstatic to have a chance to play rugby full-time.

“I’m just really excited to rip in,” he said.

“I can’t wait to get stuck into the next few months and next year.

“It’s been a whirlwind few months actually, but I’ve loved every minute of it. I keep having to pinch myself every morning as I get up to play a bit of footy for a job.” 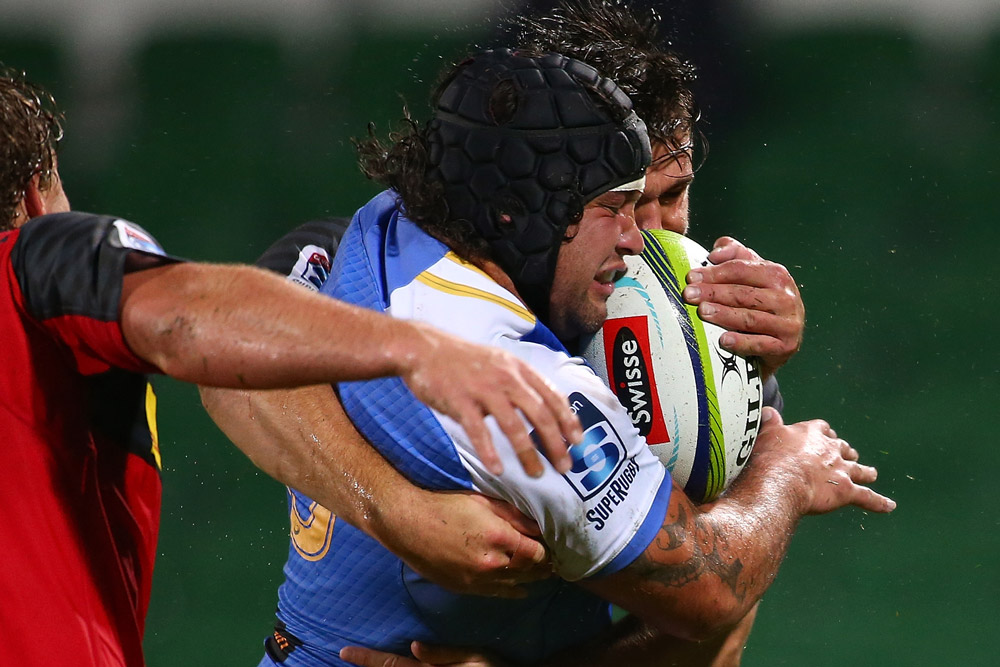 Rangi said he felt his aggression would be a major strength.

“I definitely see my physicality as one of my strengths and try to keep a pretty uncompromising attitude out on the field, that’s the way I like to play.”

Force coach Dave Wessels said Rangi’s desire to make an impact at the Force had earned him a full 2017 contract.

“Anaru is a product of the [Buildcorp] NRC program, that’s where we first got some exposure to him and we have watched him grow since then,” he said.

“He is affectionately known as the ‘Axe Murderer’ and he is an incredibly physical player and at only 27 we still think he has plenty of good rugby years ahead of him.

“The other point about Anaru is the level of commitment he has shown since coming on board on a supplementary contract, which has warranted an upgrade to an EPS contract, and shows how desperately he wants to be successful at Super Rugby level and those are exactly the kind of people that we want at this club.”

The Force take on the Waratahs in the opening round of Super Rugby in 2017, at Allianz Stadium.