Many hours were spent working through the semi-final equations last week, and the thrilling finish to Round 7 made it all worthwhile.

The closest Buildcorp NRC to date is now set for an enthralling Finals-series, from which a new Champion will emerge.

The final round decider we all wanted

Three of the four games this weekend were going to have finals implications, and even by the time the Rising and Rays took to the field in Melbourne, there were still two different outcomes in play to what actually transpired.

Even the Queensland Derby – the battle of 7th v 8th – turned out to be a thriller easily as good as any of the other three games that could actually have a bearing on the top four. 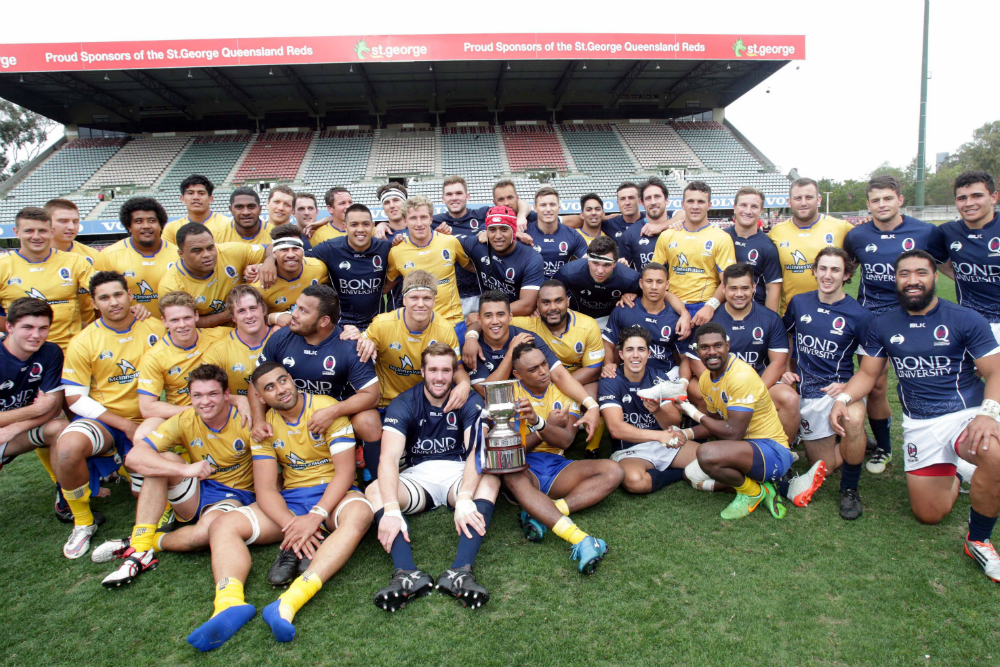 For six teams – three quarters of the competition - to be heading into the final round with a shot at the finals, you couldn’t have scripted it much better.

In the end the favourites probably won all four games, but no result was assured until the very end in any game, and every coach in a winning position would’ve been expecting a fightback from the opposition.

If that’s the entrée to the Finals Series, then bring it on tomorrow.

We might not have been able to say this had Melbourne not scored their two second half tries at windy Frankston Park, but now that the Rising qualified fourth, we can genuinely say the top four teams will face off in the semis.

There’s no doubt NSW Country and the Sydney Rays were at the top of the tree, and I don’t know that too many would’ve begrudged the Rays had they snuck into the minor premiership on the last afternoon of the regular season. Defence wins big games, after all, and the Rays have the best defence in the competition.

Behind those two teams, Perth Spirit have been quietly going about their business. Their only losses came against the two teams above them on the table – and one of them in biblical rain at North Sydney Oval against the Rays in Round 2 - and they beat the teams outside the top four well. 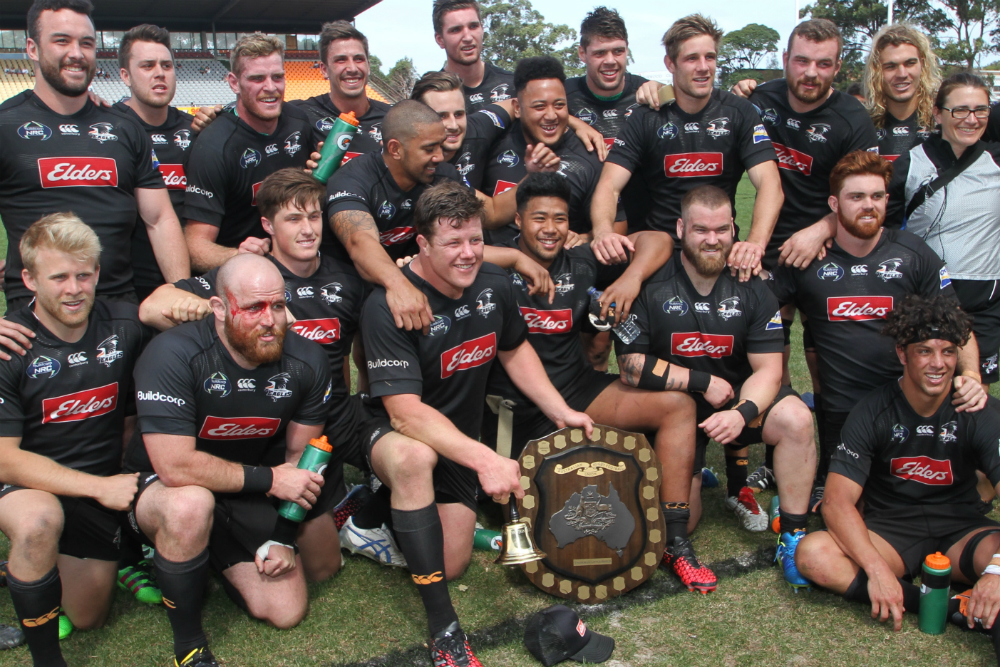 The Rising will certainly say that they haven’t shown their best yet, and now that they’re in the semis, they’ll be as dangerous as any of the other three teams. You don’t have to go back too far to when they put 15 tries on Canberra and Brisbane City in successive weeks; it’s a reminder of what the Rising are really capable of.

The closest NRC yet

I first wrote those words after Round 2, and it’s a phrase that has gained plenty of traction since. But more importantly, it’s true.

In 2014, Melbourne Rising were unbeaten heading into the semi-finals, and had a gap of 13 competition points over second and a further ten points back to Perth in fourth. How they didn’t win the inaugural competition in a canter is still a mystery.

In 2015, Brisbane City and Canberra had an eighteen and fifteen-point gap to Melbourne and the Sydney Stars, equal on points in third and fourth.

This season, there’s fifteen points between the Eagles in first and Western Sydney. In sixth.

Just last week, we saw Queensland Country – then seventh on the table – hand the Eagles their first loss of the season. NSW Country may yet thank their Queensland cousins for the reality check, but it’s been that kind of season, in which any can beat anyone regardless of the table position.

The emergence of the NSW teams – after the consolidation back to three teams for this season – has been a major boost for the competition, too. You always thought that a strong season from the NSW teams would boost the interest and awareness of the fledgling competition, and that’s proved to be the case this season.

Pacific Island Round a winner

The sights of big crowds at Concord Oval in Sydney, and at Frankston Park down in Melbourne – particularly for the food stalls – were the perfect justification for the installation of Pacific Island Round for the final round of the competition.

The Western Sydney Rams deserve great credit for pushing this barrow, and in fairness, they’ve been having Pacific Island rounds every home game. With a strong PI population in Sydney’s west, the Rams know the importance of tapping into these rugby-mad communities.

And you only have to see the island influence on the Wallabies and around the Super Rugby teams to know that this isn’t going to slow down. The more rugby we can provide for these guys, the more gems the game might unearth.

Tongan and Queensland Country coach Toutai Kefu knows this. “[The Islanders] bring that interest in rugby over here and they pass it down the generations. It’s a big market for the ARU, and it’s great that things are happening,” he told rugby.com.au just this weekend.

If the end result is a Fijian team in the NRC, well and good. But as a minimum, rugby in Australian needs to ensure that these pathways remain open one way or the other. Pacific Island Round and the supporting games and competitions that have been played throughout the NRC should be but a first step.

Thank you to Fijian players from the International 7s tournament for a great display of #AusPacificPride for half time! ☀ 🌸 🍃 #MELVSYD pic.twitter.com/P7ztQs4Pta

The next Super Rugby stars are here

After the first season of the NRC, about a dozen or so players made the transition to Super Rugby the following season; Wallabies star Samu Kerevi and established Super Rugby players, Andrew Ready and Jake McIntyre among them.

After the 2015 NRC, the total number of debutants swelled to upwards of fifty. Ross Haylett-Petty, Sefanaia Naivalu, Jack Dempsey, Tom Robertson, and Reece Hodge are but a couple of them.

The question after the 2016 season is who’s next? Jake Gordon? Irae Simone? Isa Naisarani? Izaia Perese? 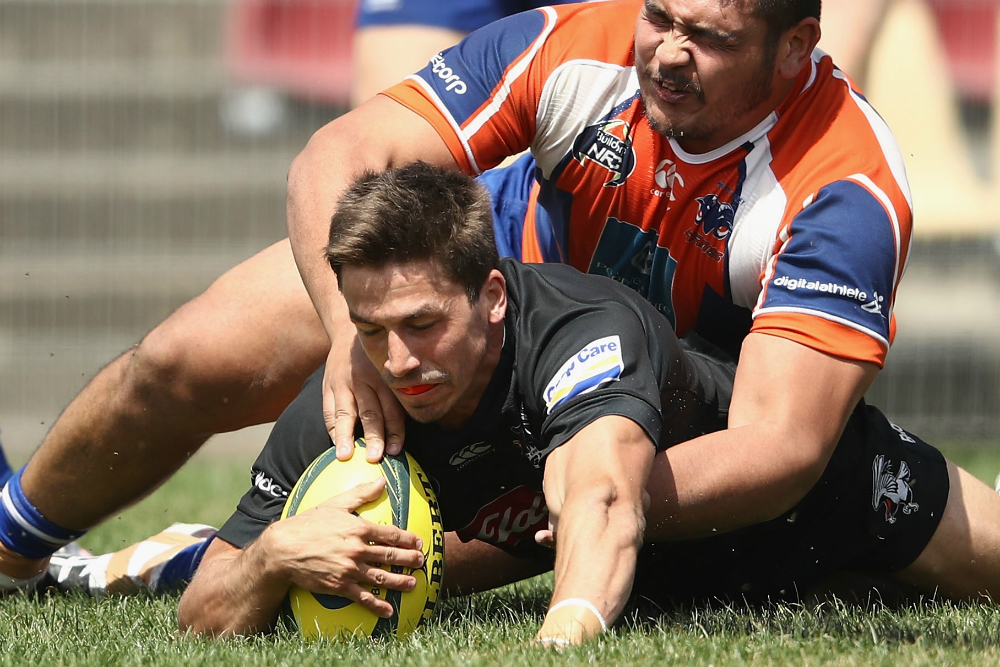 We’ve already seen the next stars of our game. Super Rugby will get their first look very soon.