The final day of the regular season gave us everything we could hope for to close out the first stage of the Buildcorp National Rugby Championship. And now we’ve got a cracking Finals Series ahead of us.

1. Eagles with their Rising colours on

The final match of the finals equation was a nervous one, with scenarios still in play that could have seen the Sydney Rays pinch top spot and the home ground advantage throughout the NRC Finals Series.

As well as that, the Uni of Canberra Vikings were sweating on a heavy Melbourne Rising loss, which would’ve allowed them to leapfrog the Rising into fourth spot and take the last semi-finals berth.

In the end, the Rays 38-32 win meant they couldn’t find the bonus point they needed, while Melbourne could. It left the Eagles with the Minor Premiership, and the Vikings planning for 2017. 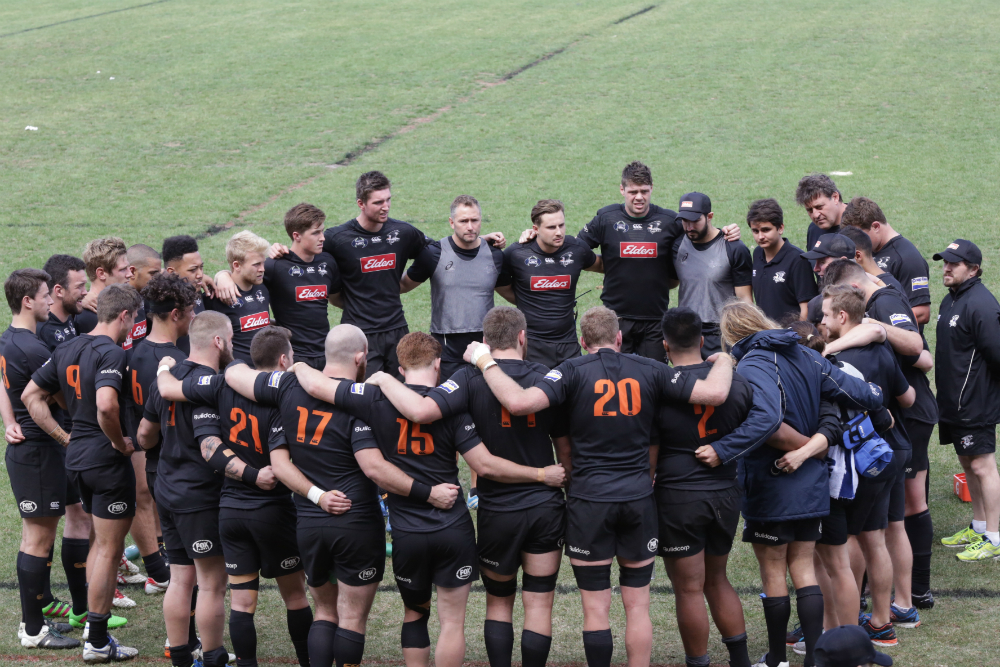 And now the Eagles will put their Rising scarves away and get ready to knock them off next Saturday in the competition’s first semi-final in Newcastle, while the Rays will host Perth Spirit on Sunday.

Our Kiwi friends tuning into today’s first game would’ve definitely empathised with what the Rising and Rays players had to endure, with wind gusts of upwards of 80km/h blowing across Frankston Park throughout the game.

Melbourne, FL had wind gusts to 113 km/h at MLB with #HurricaneMatthew. Melbourne, VIC, AU is now having gusts to 107 km/h at MEL.

But the Rising’s execution let them down all too often in the second half, despite scoring the only points after halftime. They would have to put it down as a long period of many missed opportunities.

If defence wins the big games in rugby, then the Sydney Rays have really set themselves up nicely for a tilt at a maiden Buildcorp NRC title.

Over the seven rounds, the Rays carried the best defensive record throughout, and finished the regular season conceding just 3.4 tries per game.

It was all on show during that second half at Frankston Park, where despite being camped in their own half, the Rays always knew when to hit the breakdown, when to hold back, and more often than not forced the all-important turnover.

And bonus points don’t matter anymore. The Rays can defend themselves to a title now, if they need to.

Brisbane City have taken the bragging rights for a third straight year, also holding onto the Andy Purcell Cup after their 58-52 win over arch-rivals, Queensland Country.

City looked comfortable at 44-22 up with a bit over twenty minutes to play, but there were six more tries scored from that point as Country did everything but prevail in a closing stages thriller.

The 110 points scored is a new NRC record for points scored in a match, and had we have gone even just a minute longer, it could quite easily have been a different result. So much for the wooden spoon playoff. 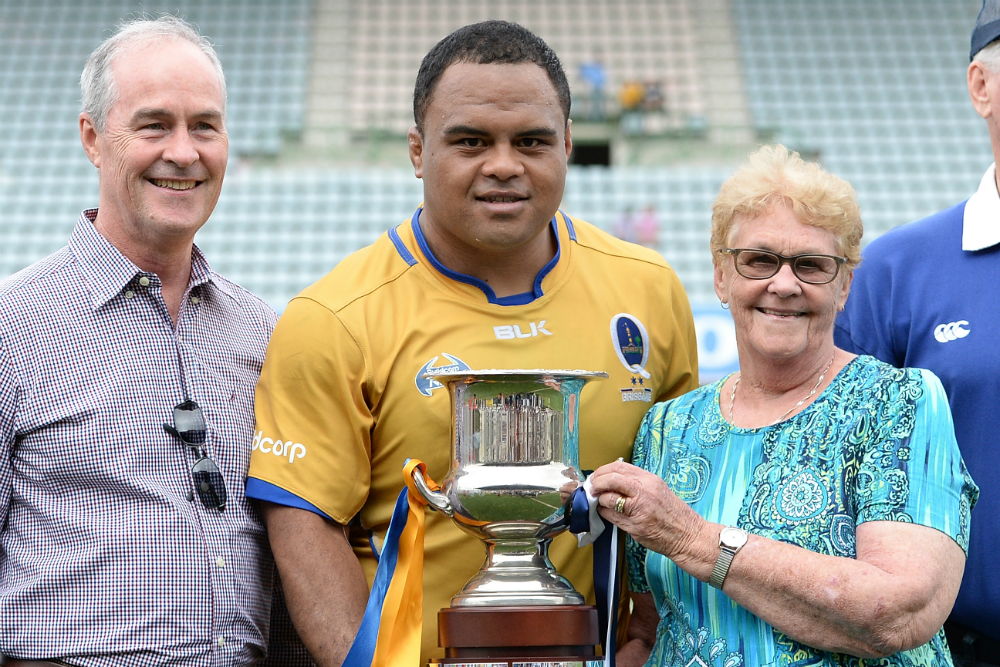 An interesting refereeing situation in the Ballymore derby, however, and it left everyone scratching their heads as to why a couple of seemingly garden variety shoulder charges didn’t earn yellow cards.

City winger Chris Kuridrani in the first half, and the Country centre Duncan Paia’aua in the second half both hit opponents with clear no-arm tackles, yet escaped sanction. Referee Damon Murphy ruled on both occasions that the tackles weren’t high enough to warrant more than a penalty.

Murphy had an otherwise excellent game, and those rulings will be forgotten soon enough. But there’s no question the first decision painted him into a corner for the rest of the game. 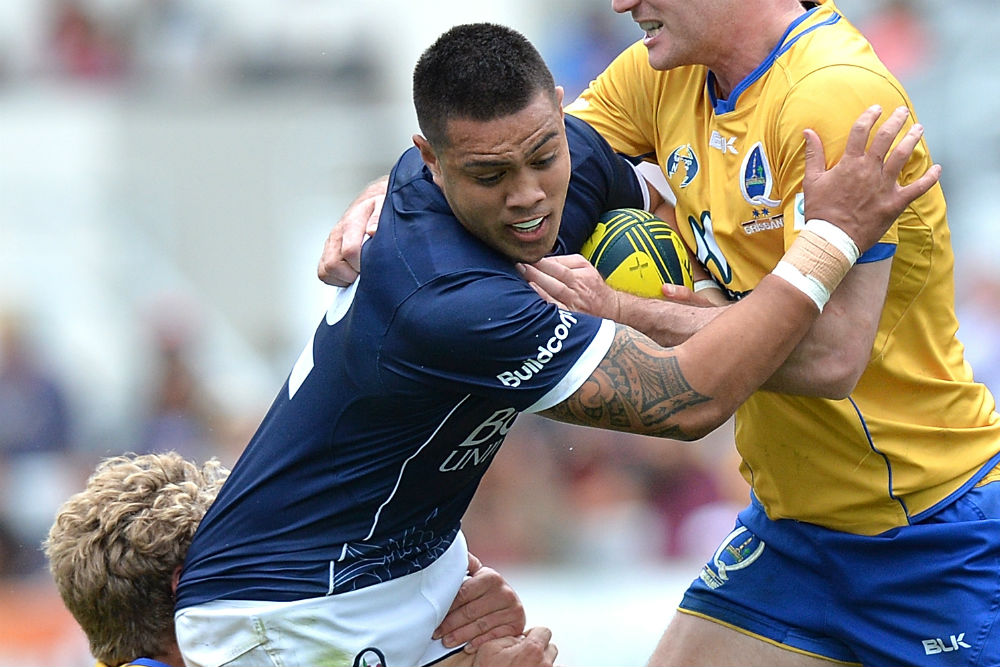