Dan Carter's French club Racing 92 insisted Friday that the All Blacks legend had been "authorised" to receive a cortisone injection before the Top 14 final.

Paris-based sports daily L'Equipe reported Thursday that the high profile trio had failed a drug test after Racing 92 beat Toulon in the French Top 14 final in Barcelona in June. 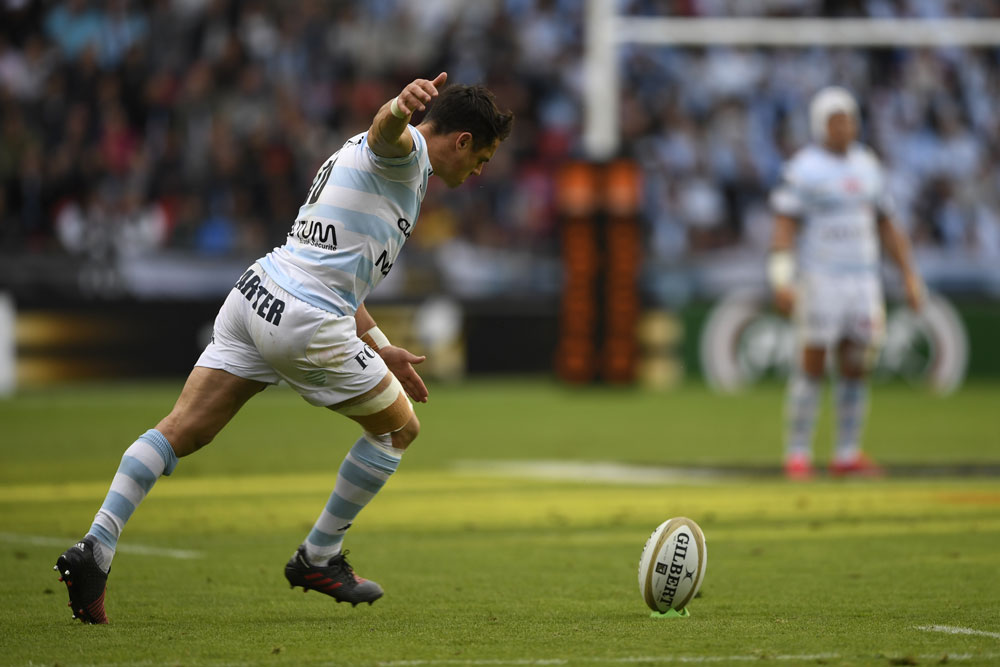 The doping control was carried out by French Anti-Doping Agency (AFLD), according to the paper.

Racing were at pains to dispel any notion of wrongdoing.

"It was treatment administered in an authorised manner, given in response to a proven condition several days before the Top 14 final and not requiring a TUE (Therapeutic Use Exemption)," Racing 92 declared in a statement.

"All the medical procedures on the players reported by the media were carried out in total respect of the national and international anti-doping rules," the statement continued.

"All the medical protocols (were) clear" and there had been "complete transparency", assured the club.

L’Equipe reported earlier on Thursday that Carter, Joe Rokocoko and Argentinan Juan Imhoff all returned abnormalities in urine samples, after a surprise drug test ahead of June’s Top 14 final. 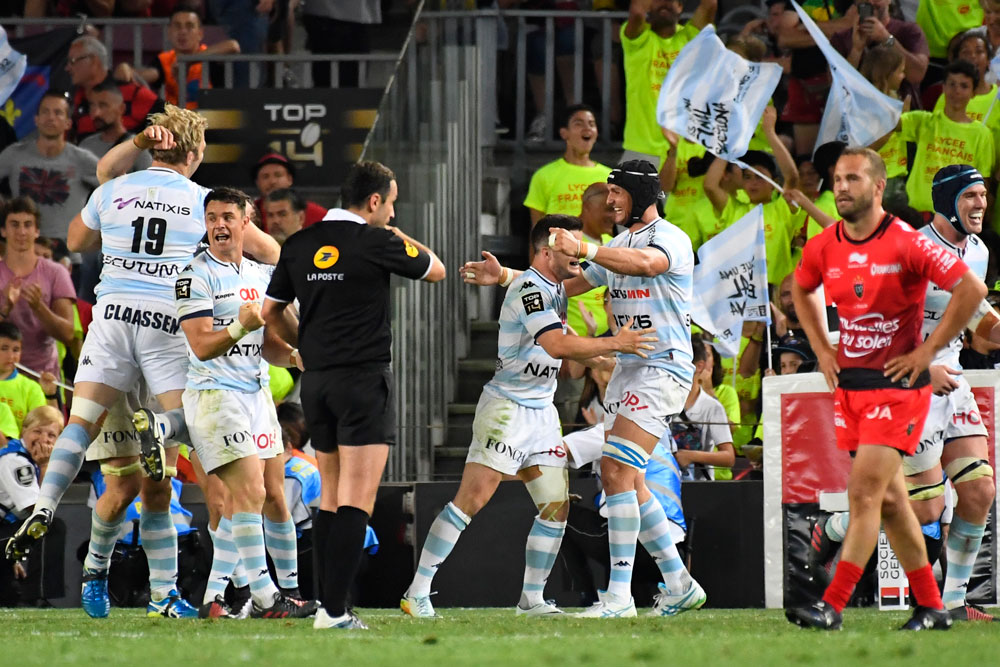 While the French final was played in Spain, the two countries have an understanding that allows them to test on foreign soil.

L’Equipe reported ‘the first analytical results have detected abnormalities in the urine of three players of Racing’, believed to be corticosteroids.

Corticosteroids are a class of steroid used to reduce inflammation and aid recovery, closely related to pain-killer cortisone, often used in the sporting arena.

While players are able to get a Therapeutic Use Exemption for certain substances, the paper is reporting that none of the three had these.

Carter and Rokocoko's manager, Simon Porter has refuted the notion that the 2015 World Rugby Player of the Year and the former All Black were without TUEs, speaking to the New Zealand Herald.

"We have been aware of the issue for a few weeks. Our understanding and assurances we've had are all the documents around TUEs were in place,” he said.

Tour de France winner Bradley Wiggins recently defended his use of corticosteroids, after testing positive to the substance.