If it looks like Adam Coleman is right at home in the Wallabies team, that might just be because he is.

The Force second rower said there was no period of adjustment in coming into the Wallabies squad, with the 24-year-old comfortable in the test environment immediately.

In just five Tests, he has been handed the lineout calling duties and become the constant in Australia’s second row, ahead of more experienced campaigners. 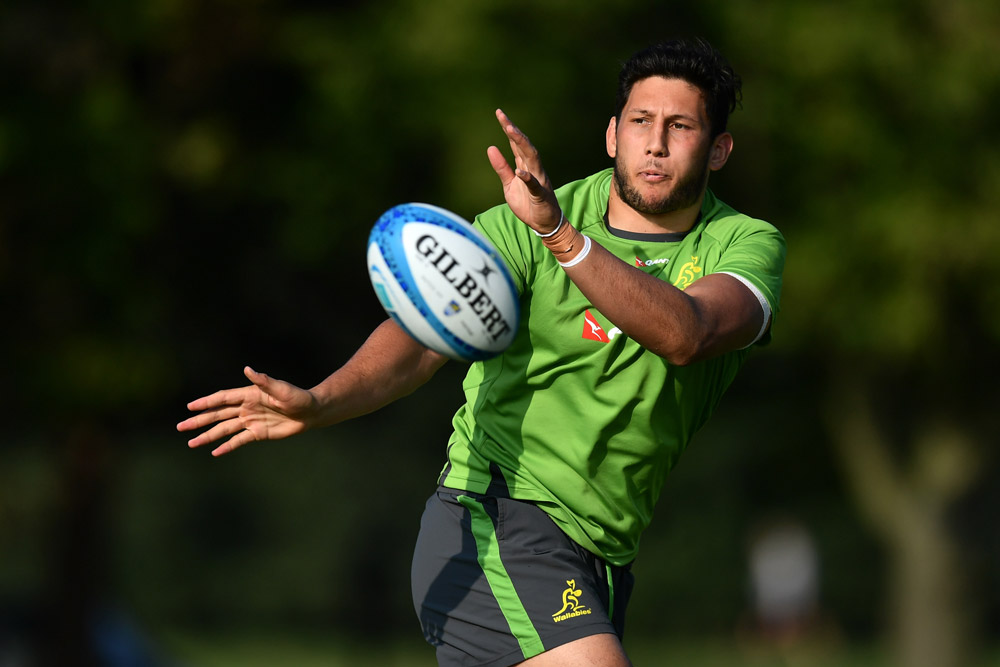 Coleman said he never had a moment where he felt he was out of place in the national team.

‘From day one I felt like I belonged,” he said.

“The team environment that you get put in is just so close knit and tight, we're a very tight group.

“Coming into the squad, I felt like I was one of the boys whether I had a cap or I didn't have a cap and that's a credit to Willy [Genia] and all the other senior guys in the team.” 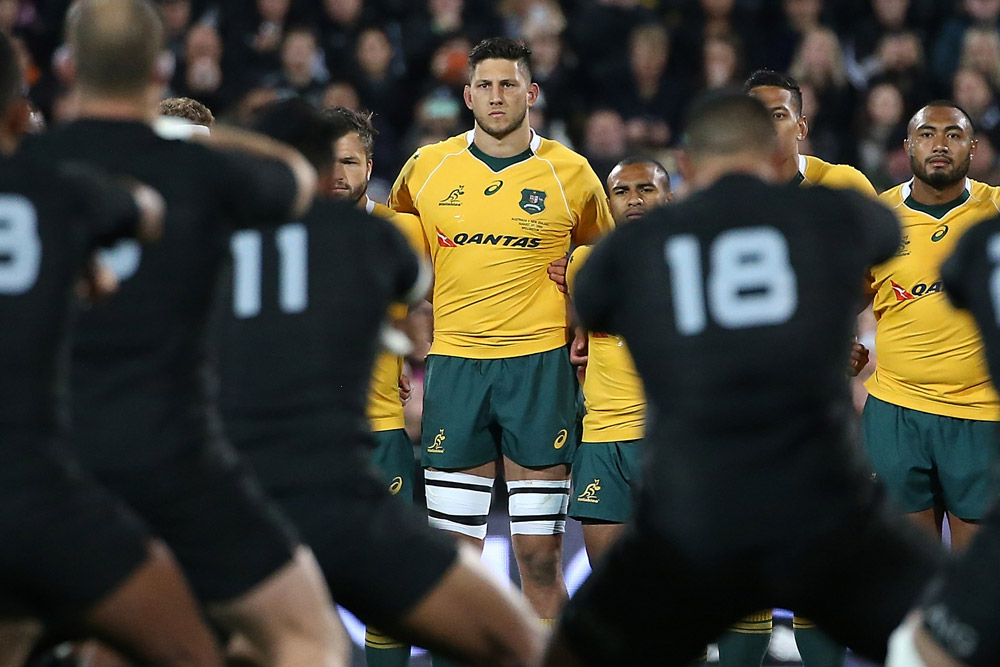 Coleman will partner towering second-rower Rory Arnold in the Test starting team this weekend, in what will be the tallest locking duo in Wallabies history.

The five-Test Wallaby said he was confident the duo could be part of an improved set piece setup against Argentina, with their lineout problems an ‘easy fix’.

“There's little one percenters off in the game that let us down but the pleasing thing is that's easily fixed,” he said.

“It's not something we're going to have to work too hard on, it's just going to be an easy fix this weekend, so we'll look to capitalise on our lineout this week.”

Coleman has a big fan in Wallabies coach Michael Cheika, who has picked him for every Test since the second Bledisloe. 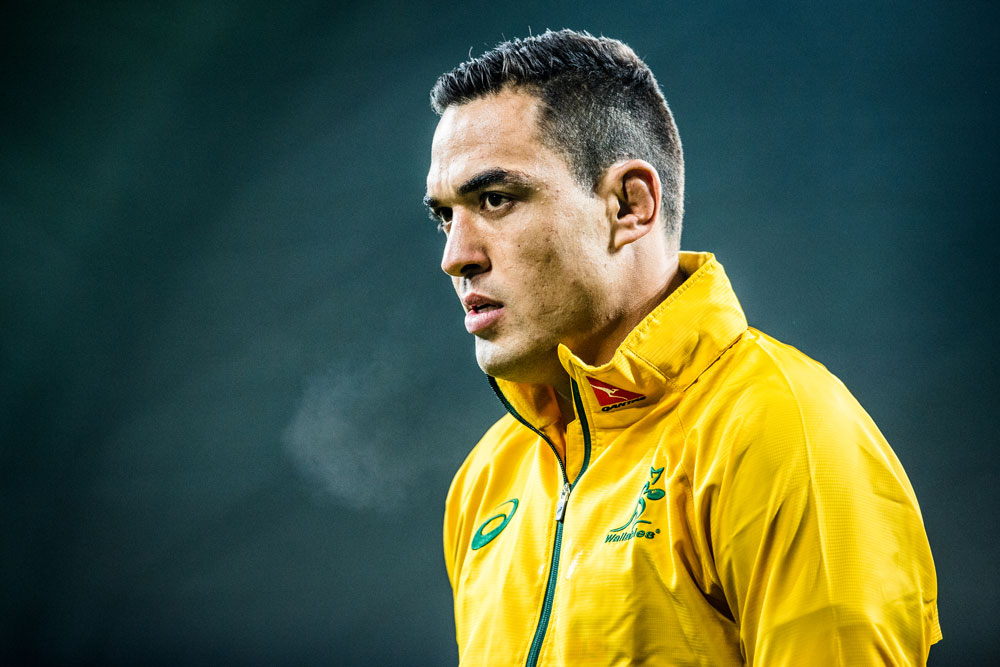 The inclusion of Arnold and the elevation of Lopeti Timani into the Wallabies lineup at Twickenham will make for an inexperienced forward pack but Cheika said he wasn’t afraid to throw his charges into the deep end against the Pumas.

“We can't be frightened to do that,” he said.

“No matter what game it is, whether it's Argentina (or not).

“We got through last year as we wanted to and we had a go, we've now got to understand that to broaden the base of players and the quality we need to be working with these guys more regularly.

“So, [we’ve got] a broader base of players that we're working with and then they're playing and they're learning from experiences.”

The Wallabies take on Argentina at Twickenham on Sunday at 5:30am AEDT. Tickets at http://www.ticketmaster.co.uk.