NRC: Naisarani living in the moment

Isi Naisarani’s life philosophy is based around a tape, or rather the restrictions life has that tapes do not.

Unlike a video, he believes some opportunities come just once and life is not one you can rewind and return or fast forward to see the future.

It’s that view that brought him to Brisbane and will take the breakout NRC backrower to Perth, after signing a Super Rugby contract with the Western Force. 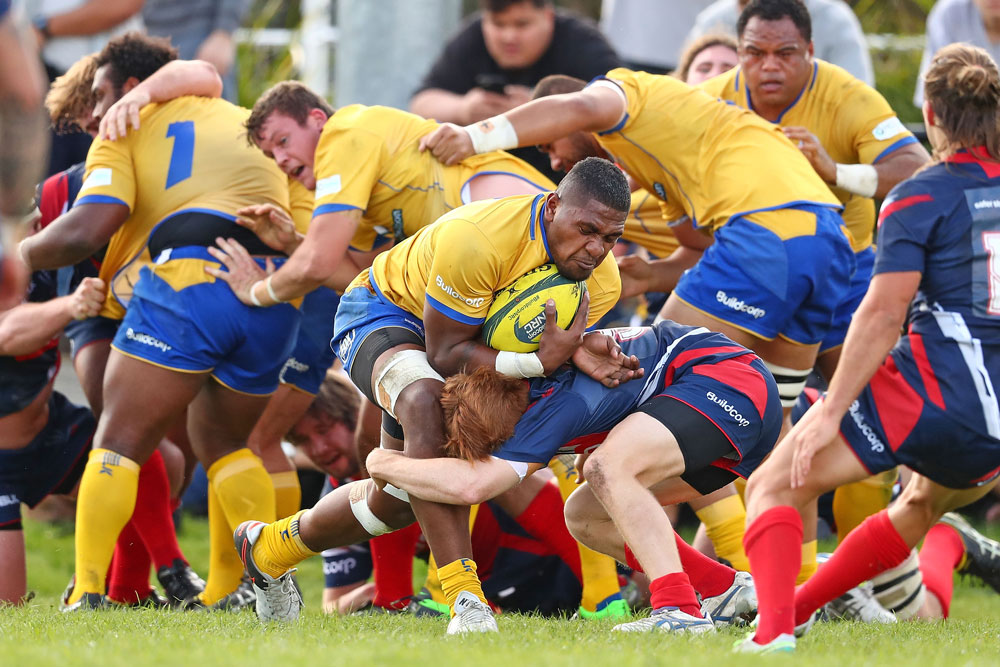 The 21-year-old moved to Brisbane last year after his aunt and uncle visited him in Fiji and encouraged him to come to Queensland to pursue rugby as a career,.

‘I just thank God for that, the opportunity that my uncle and aunty gave to me,” he said.

“It’s an opportunity that just comes once, it’s not like a tape recorder - you can’t rewind it or fast forward. You just have to take it.”

It has been a relatively easy transition, with teammate Chris Kuridrani quickly becoming a strong influence on Naisarani in his adopted home.

“Chris Kuridrani he’s a good mate to me, we speak Fijian, so playing alongside Chris it’s kind of like being at home,” he said.

Naisarani’s emergence bolsters the Wallabies potential number eight stocks, which have inflated in recent times with the return of Leroy Houston and the rise of Rebels forward Lopeti Timani.

Despite living in Australia for just one year, Naisarani’s dreams are all around the Wallabies, hoping to follow in the footsteps of countless Fijians who have donned the gold for the opportunities it represents

Houston’s brief return to Bath gifted Naisarani another opportunity, one he wasn’t sure he was for, though that concern has been quickly dismissed with his form.

“It’s my dream to play for the Wallabies, it’s my goal,” he says.

“For me, Samu Kerevi, some of the top players in Australia - Tevita Kuridrani - they’re Fijian and I always watch them on television and they encourage me to follow rugby.” 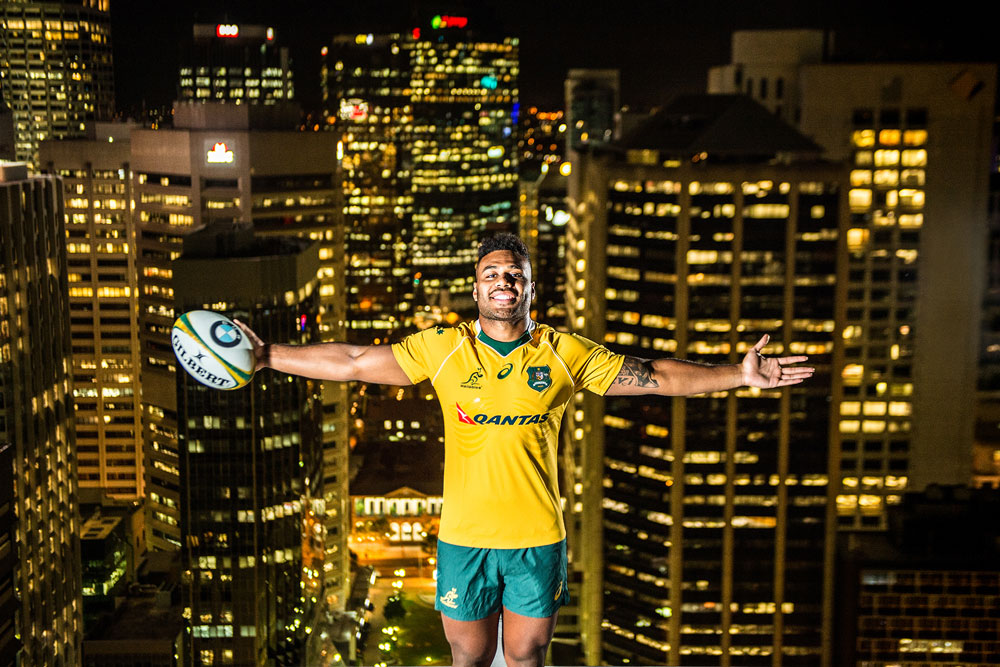 While it’s Australia he wants to represent, All Blacks flanker Jerome Kaino is the player he’d most like to replicate, with his strong ball carrying and longevity in the game.

While he and many others have had to relocate to follow their rugby paths, Naisarani hoped more Fijians can have top level rugby brought to them.

The inclusion of a Pacific Island NRC team has been mooted and Naisarani said the chance to play in the NRC would be invaluable for many players, who grow up watching their Super Rugby idols on TV.

‘Giving Fiji a chance to play in the NRC, it would be really good to show them what this rugby’s all about,” he said.

"I think that would be really great.”

A Test in the Pacific Islands would be another way to bolster that relationship, with success already seen in the All Blacks vs Samoa clash in recent years. 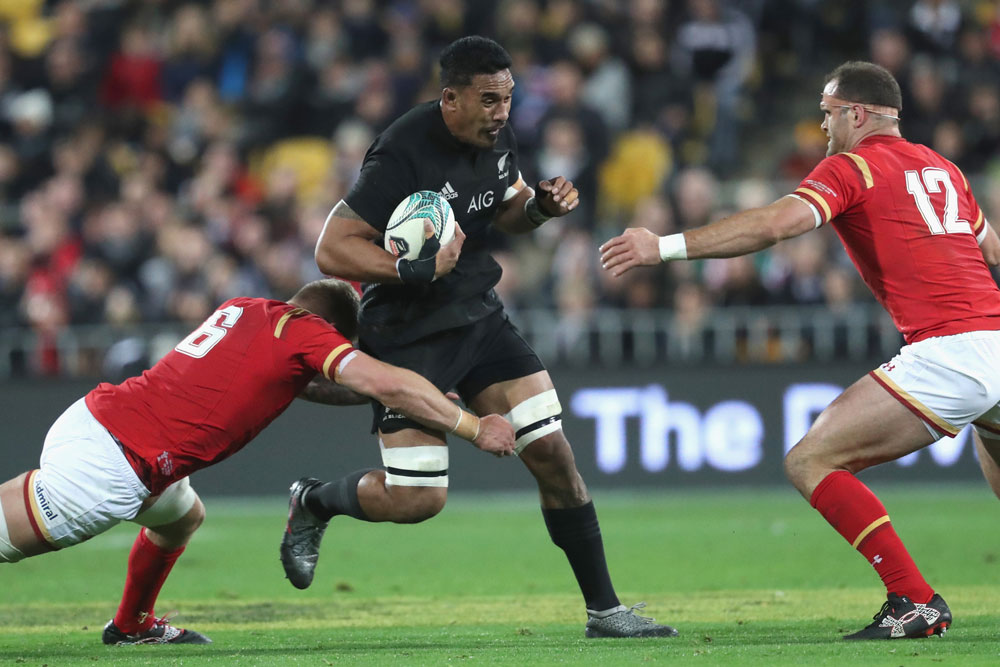 "If the Wallabies were to play [in Fiji], that would be good for everyone to be able to see them,” he said.

“To be able to look at them play [would be amazing] because everyone wants to be like them.”

Naisarani will play his last 2016 NRC game this weekend, in Pacific Island round, against Queensland Country and he just wants to keep making the most of what life gives him.

“Coming from club footy in Brisbane to NRC I had to play hard to get a spot there and I’ll go to the Force and I will learn more from them as well,” he said.

Brisbane City takes on Queensland Country in the final regular season match of the NRC, on Sunday at 3pm AEDT at Ballymore.