NRC: A little inspiration is all the Vikings need

The UC Vikings need to find a spark of inspiration if they want to fly into the NRC final four, coach Wayne Southwell says.

Southwell is hoping the significance of the NRC’s Pacific Island round will play that role for the Vikings in their home clash against Perth Spirit on Saturday, with a number of Pacific Islanders in their squad.

Southwell said that extra piece of motivation had been missing from his side in recent weeks and he hoped the landmark weekend helped them go to another level.

“It's great for Sione [Tongan prop Sione Taula] and those guys, they've got something personal but the other guys have to be lifted by that and it's that little element that's lacking,” he said. 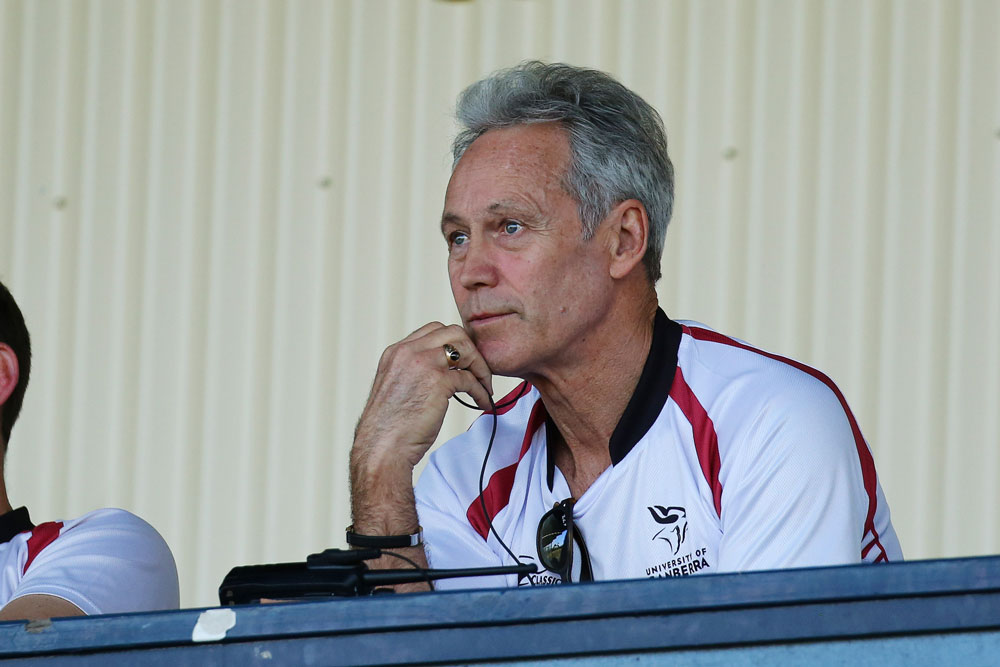 “We have to be inspired by the little things. Whether it be who they've played for or a little  thing on the field.

“That's not happening at the moment so it needs to.”

The Vikings must beat Perth in Saturday and hope that the Sydney Rays topple the Melbourne Rising on Sunday for the Canberra side to squeeze into the semis but Southwell is confident they can do their part.

“We changed our game plan a little bit last week to make more of a running game of it but you can't run it if you don't have the ball...our first phase, our start has probably let us down a little bit,” he said.

“That'll improve this week, there'll be some changes.

“I'm confident these guys can do the job.

“Once we're in the four then anything's possible from there, We're good enough, we’ve just got to get those things right.” 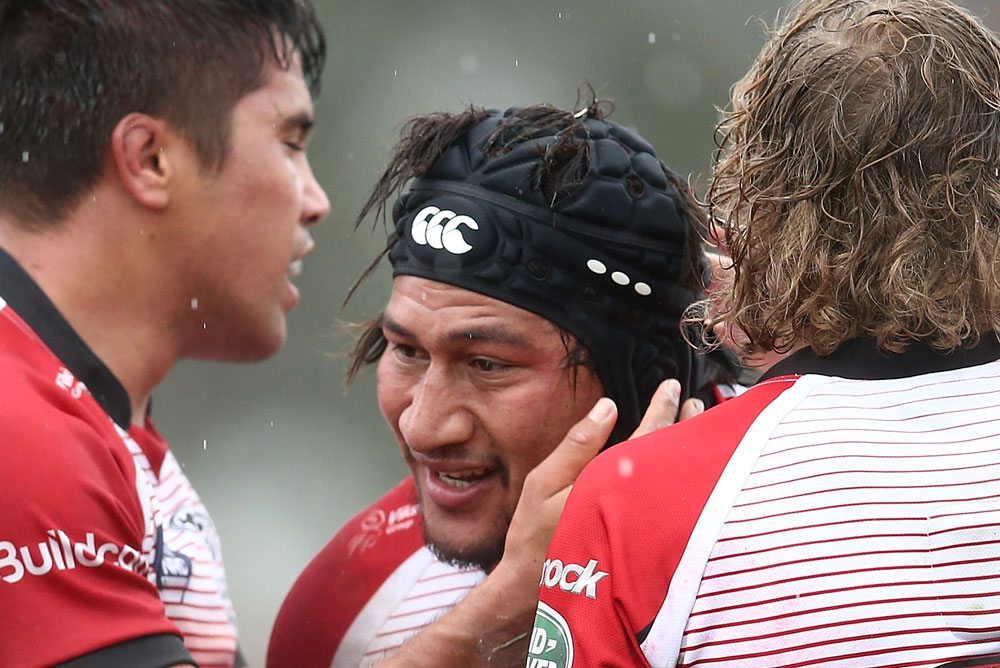 The Pacific Island round will be extra significant for Taula, who regularly visits his home village in Tonga to donate rugby gear to local children.

Taula said it was a gesture he hoped it inspired the next generation to try and follow their rugby dreams.

“You see in their face how happy they are when they get the clothes, they really want to come overseas and have a crack [at playing].”

The Vikings host the Perth Spirit on Saturday at 3pm AEDT in the final round of the NRC.