Houston, we have a solution for back row problem

by AAP
Houston to debut in London? Photo: Getty Images

More than a decade after first getting within touching distance of pulling on a Wallabies jersey, Leroy Houston looks set to make his Test debut against Argentina.

The powerful No.8 was called into camp in London on Monday as a replacement for the injured Sean McMahon, who suffered low-grade syndesmosis in Saturday's dour 18-10 loss to the Springboks and will spend up to a month on the sidelines.

Despite his late call-up, Houston is firmly in the frame to make a belated international debut in The Rugby Championship Test at Twickenham on Saturday.

Coach Michael Cheika confirmed the 29-year-old is a strong chance - potentially off the bench - with Australia's back-row stocks having taken another blow in the wake of David Pocock's hand injury. 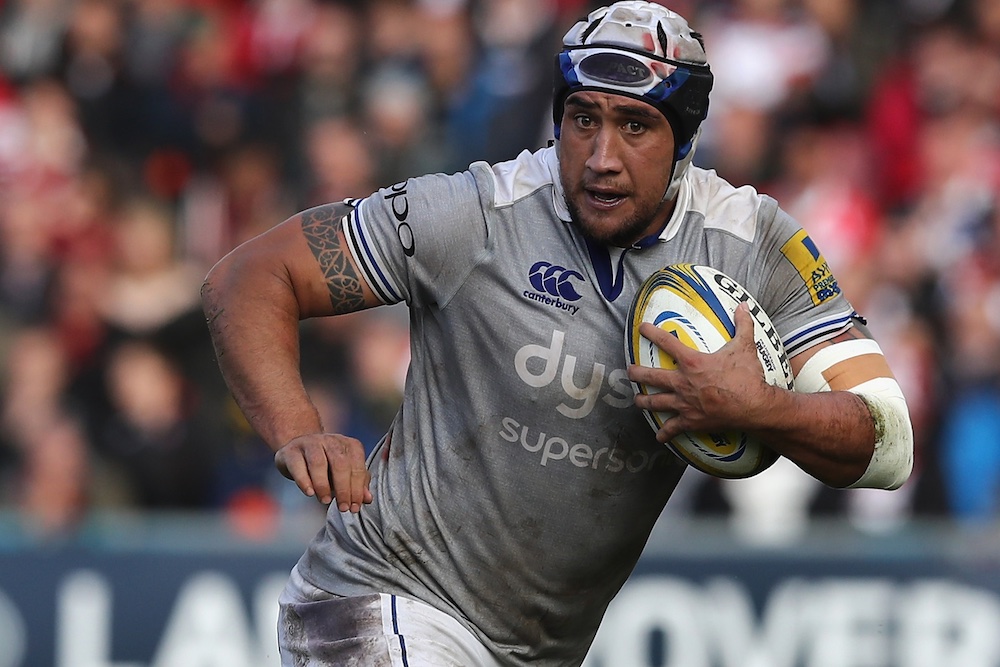 Houston will likely be competing with Melbourne Rebels powerhouse Lopeti Timani for the vacant No.8 jersey, with the other favoured to earn a bench spot.

"Lopeti is a bit of a mix - he can play six, lock or No.8, whereas Leroy will have more of the experience around carrying the ball from the back of the scrum, managing that part of the game," Cheika said on Monday.

"(Houston's) an excellent ball player, ball carrier and he puts his heart and soul into it as well.

"I'll be looking for him to have a big couple of days here and put himself in the frame."

Houston looked destined for a lengthy stint in the green and gold when he was called up by then-coach Eddie Jones as a project player for the 2005 tour of Europe before he'd made his Super Rugby debut.

But not only did he not earn his first cap on that tour, the pressure soon told on the then-18-year-old, who struggled with homesickness and expectation. 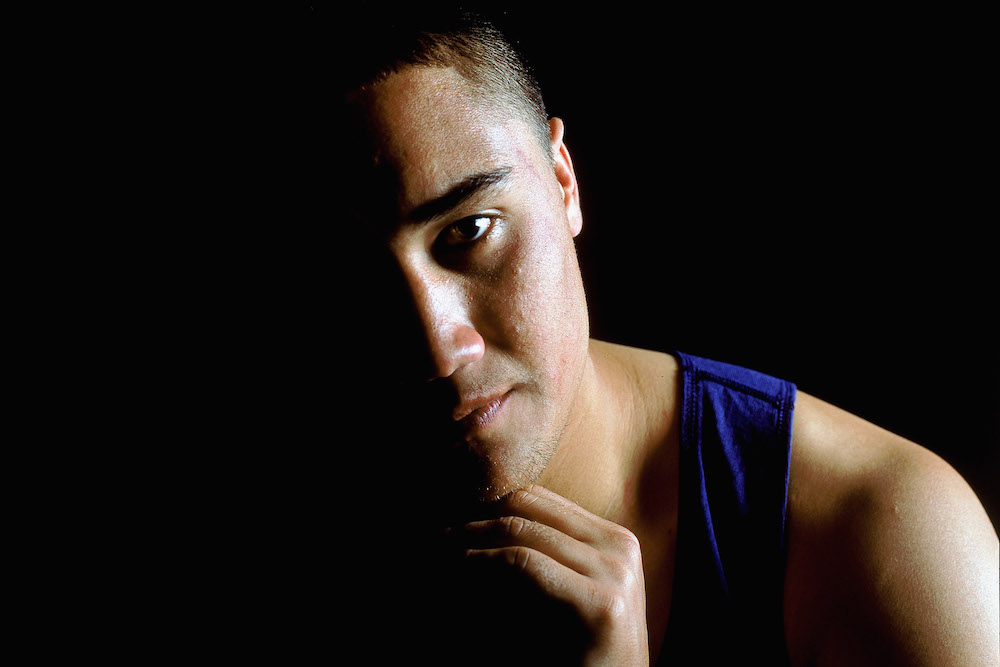 Since 2011 he's been plying his trade throughout Europe, forging a fearsome reputation for English Premiership side Bath in the past four years.

He returned to Australia this year to join the Reds and was called upon by Cheika to take part in training camps in June and August - again without earning a debut, but putting his sizable frame in the picture.

"I think once he gets used to the southern way again, he'll be a real contender," Cheika said on Monday.

"The one thing Leroy is, is a very good footballer. He understands the game, he's a traditional No.8.

"We've mixed and matched in that position over the past year or so.

"He's definitely a player I'm looking at, not just this year but going forward for the next couple of years as well."

The Wallabies arrived in London early this morning ahead of The Rugby Championship finale and Rugby World Cup semi-final replay against Argentina at Twickenham. Tickets available at www.ticketmaster.co.uk